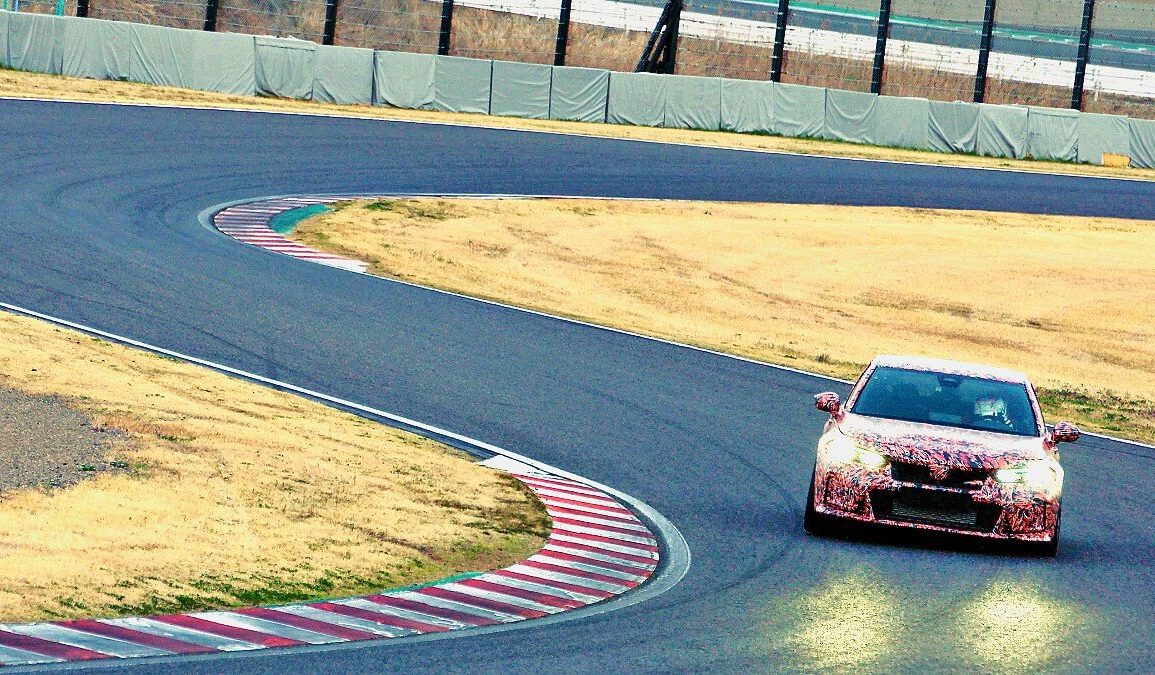 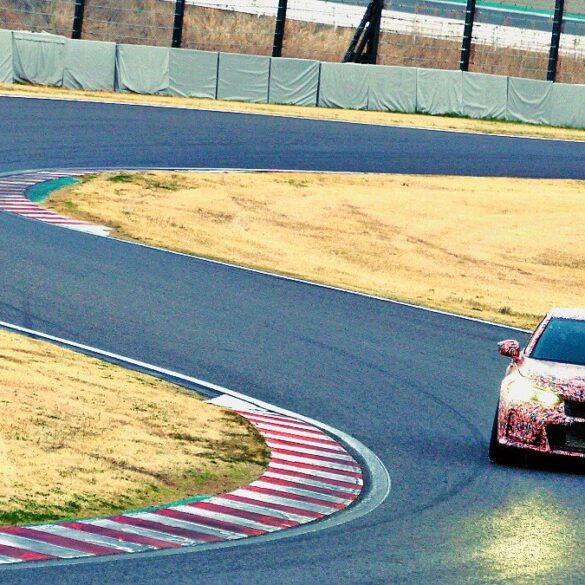 It hasn’t been released yet, but Honda’s all-new Honda Civic Type R is already setting records.

The Type R has been credited with a new lap record for a front-drive road car at Japan’s Suzuka Circuit, home of the Formula 1 Japanese Grand Prix.

The previous Limited Edition Type R needed clocked 2 minutes and 23.993 seconds over the same course back in 2020, with Super GT racer Takuya Izawa at the wheel.

Honda says the record lap was set during final preparations for performance and testing.

Before this, the record was held by the Renault Megane RS Trophy-R, with a time of two minutes and 25.454 seconds.

The world-famous 5.8 km Suzuka Circuit is renowned for its high-speed chicanes and challenging corners, with a distinctive ‘figure eight’ layout that includes a long 1.2km back straight, which passes over an earlier section of the circuit just after Turn 9.

Widely regarded as a highlight of the Formula 1 calendar, Suzuka has been an important testbed for developing performance Honda vehicles and engines since 1962.

Like its predecessor and the previous record-holder, the all-new Civic Type R got going with a rolling start.

It hit a top speed of 231km/h during the record lap.

The current Type R develops 228kW of power and 400Nm of torque, even more overseas where the fuel quality is higher.

The new model is expected to see a revised version of this engine with an increase in power, and will be available only with a six-speed manual.

All-new Civic Type R is scheduled to make its global debut in the northern hemisphere summer of this year, which means June through August.