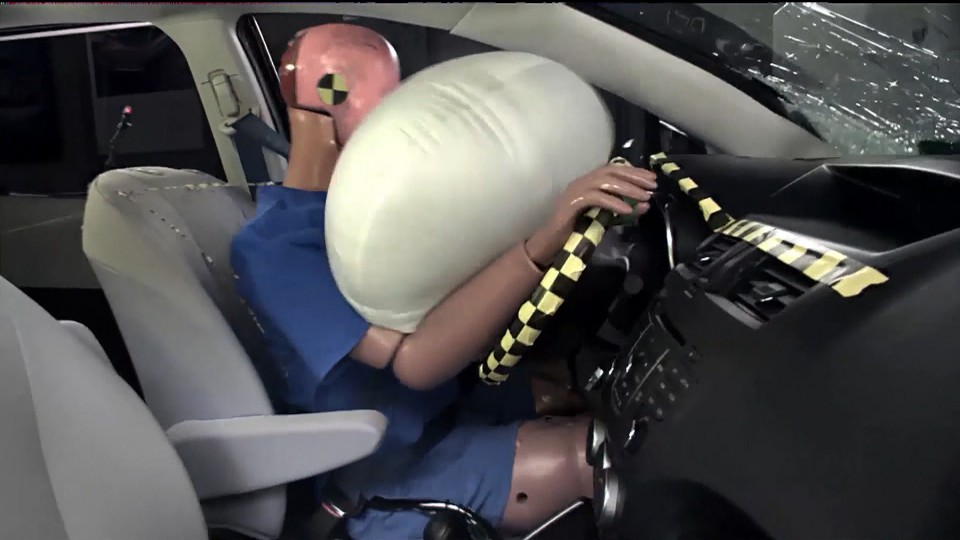 The Takata airbag recall is the recall that just keeps giving.

Toyota has just announced a further recall of 48,000 cars, bringing the total number of its cars needing repair to more than half a million.

And, get this, the latest recall is for cars that have already been repaired as part of the Takata campaign — because they might need fixing again.

To put it bluntly, the Takata fiasco which became public in 2013, has become a recurring nightmare for Australia’s largest retailer of motor vehicles with 216,000 sales here last year.

These cars previously had the passenger’s front air bag inflator replaced, but Toyota says some replacement inflators may have been “incorrectly installed”.

In the event of an accident, gases could leak from the inflator and the passenger front air bag may not properly inflate as designed during deployment, increasing the risk of injury.

Toyota says it will be contacting all affected vehicle owners so they can make an appointment at their preferred Toyota dealer.

Repairs will commence from March 2018.

Toyota dealers will confirm if the passenger’s front air bag inflator is installed correctly through an inspection process that takes about 15 minutes.

If passenger front airbag inflator installation needs to be corrected, the repair time is expected to take about 1.5 hours.

This inspection and work, if required, will be carried out free of charge.

Toyota says there have been no incidents or injuries reported in Australia as a result of this condition.