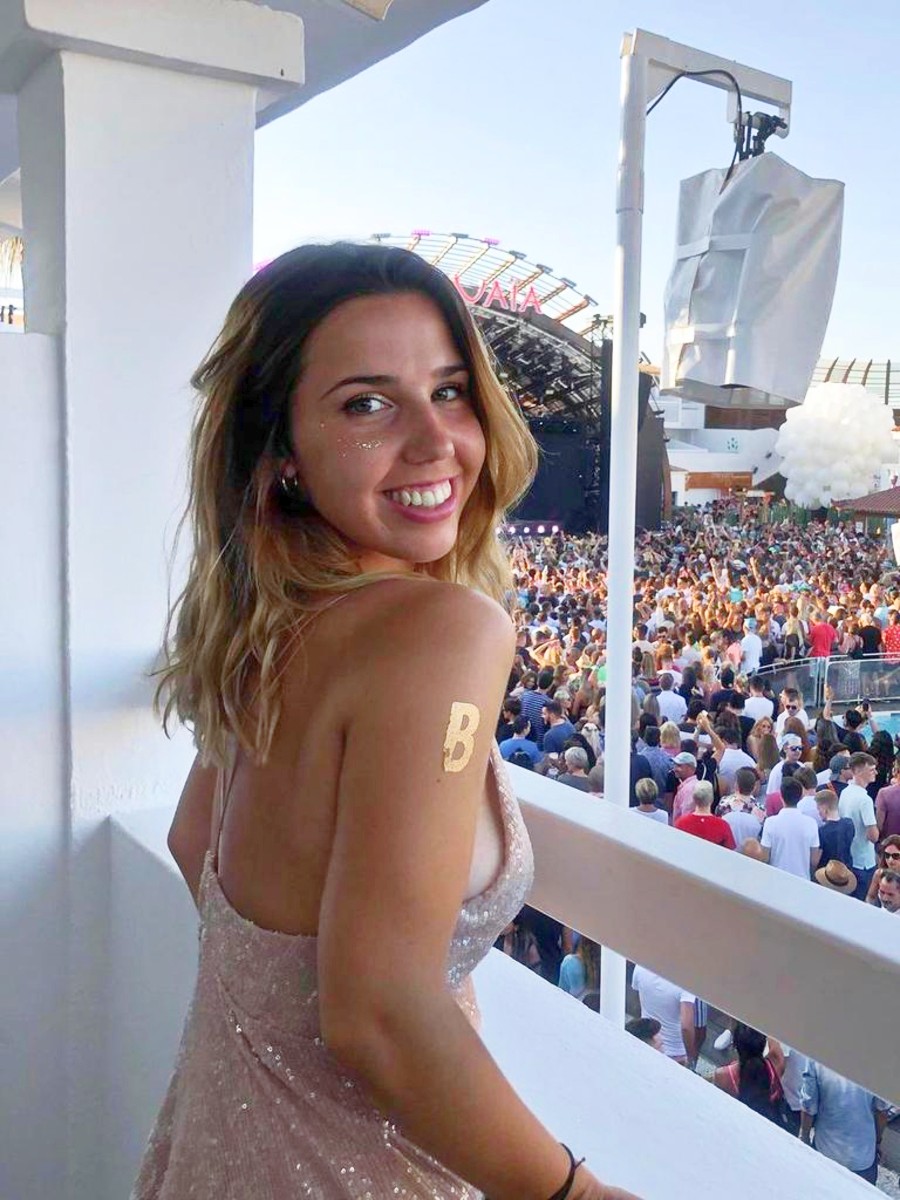 A VERY popular TikToker from Europe has revealed how she discovered something all of Australia already knew — Daniel Ricciardo is the “sweetest man on Earth.”

Sara Ayter, who has close on 5 million followers online, explained how she unexpectedly met the wide-smiling Australian Formula 1 star while holidaying in Spain two years ago.

The Euro beauty was sightseeing on the island of Formentera with two friends in 2019 when they met a group of lads with a luxury boat.

“We were taking pictures in Beso Beach, and three guys came up to us and said they were going back to Ibiza on their private boat, and asked us if we wanted to join them,” Ayter said in a series of videos.

“On our way to the boat me and my friends got scared because there were nine guys and we were three girls, and we were in the middle of the ocean with no connection.

“But they were so nice, they were dancing all the time, they let us play some music, they gave us drinks.”

Ayter began to realise they were partying with some high-profile people and the trio ended up joining them at a house party.

“We had tickets to Steve Aoki that night,” she said.

“But we didn’t care because we had better plans to do.

“We ended up going to their house, we thought it was going to a huge party or something, with a lot of girls — but we were the only ones there.

“It was the best house I’ve ever been to.”

It was when she noticed a blue tick on the Aussie’s Instagram that the penny dropped, that he was no ordinary Ibiza party-goer.

“We had drinks, we played games, we stayed over,” she said.

“The day after I was swimming in the pool and Daniel was the only one awake.

“I was cold and he asked me if I wanted his shirt, so I swam with his shirt.”

Ricciardo has always adopted a never kiss-and-tell approach to his romantic life, but Ayter confirmed what many already knew — the Perth-raised star has a “huge heart.”

“He was the entire time making sure we were all right. They were all so, so nice. He was the coolest human,” she said.

“Now we finally know who he is. He’s Daniel Ricciardo, but first of all he’s an amazing human.”

Ricciardo is still believed to be single, after breaking up with his childhood sweetheart Jemma Boskovich five years ago.

He was linked to model Jessica Gomes in 2018, but neither ever confirmed the rumours.

And Sara Ayter’s Tik-Tok followers are wondering if there will be any follow up?

Right now, nobody’s talking, but if Sara shows up at Monaco for the F1 Grand Prix next Sunday, May 23 — there could be a lot more to the story.