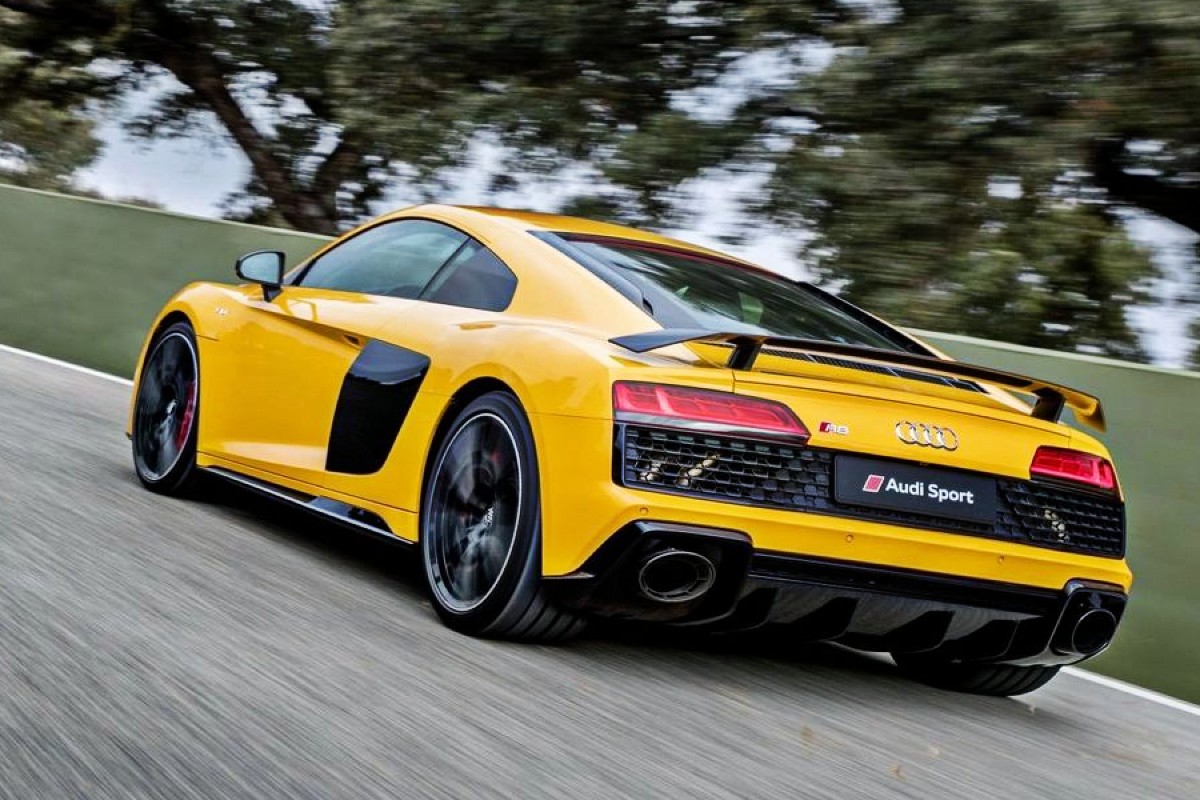 Home
Wheel life
The rich list — what does the top end of town drive?

Ever wonder what the top end of town drives?

Well, in the UK, leading finance provider JBR Capital has revealed its top 10 most requested models for the month of March.

The perennial Porsche proved to be the most brand, with the new, all-electric Taycan mpdel generating a large number of inquiries as interest in electric vehicles showed no signs of waning.

Dedicated to hi-end vehicle finance, JBR Capital was established in 2015, with the mission statement: “Fund your passion.”

It offers tailored finance packages for classic, prestige, racing and supercars — with loans for anything £25,000 or more.

The company is experiencing its busiest period ever.

“Throughout March, we have been inundated with requests for finance across all brands – but there have been some makes and models that have stood out and are clearly hot property right now.

“We believe this trend is being driven, in part, by pent-up demand following months of lockdown – and, as restrictions ease further, transactions for April are already showing no signs of slowing down.”

The top 10 most requested cars were:

“With beautiful looks and that V12, it’s no wonder the Vanquish is in high demand: it’s the archetypal Aston. It narrowly beat the V8 Vantage, which is also proving popular with buyers.”

“Our clients’ top Audi, the R8 is the ultimate use-able supercar, whether it’s in coupe or Spyder guise. Other top performing models from the four rings were the latest RS6 Avant and RS Q8.”

“Fast, luxurious and relaxing, the Continental has been a huge hit for Bentley, but the latest examples are really proving popular with buyers – and it’s the 4.0 V8 they love the most, not the W12.”

“Supercar performance in a practical body, the M3 has always had massive appeal – and the F80 Competition specification car continues to find favour as our top most financed BMW. It’ll be interesting to see if its controversially-styled successor achieves the same popularity.”

“The hottest Ferrari on the market right now. It makes up more than 50 per cent of all the Maranello models we financed in March. Following closely in its wheel tracks was its predecessor, the 458 Italia, proving that Ferrari really has the formula spot on.”

“Arguably still the most old-school V12 supercar on the market, the Aventador’s appeal doesn’t seem to be diminishing. In March, we financed both the ‘standard’ LP700 – if you can call it that – and the ultra-high performance LP770-4 SVJ.”

“The clear message from our customers is that Woking’s ‘entry-level’ supercar has all the right ingredients. It made up more than 75 percent of the McLaren models we financed in March, followed by the 600LT and 675S.”

“It might look the same on the outside, but that iconic shape hides a thoroughly reinvented, super-fast and capable SUV – and as a result, it’s our most-financed Mercedes.”

“Our customers love Porsche’s first electric car – its combination of rapid acceleration, stand-out styling and superb handling means there’s strong call for this zero emission sports car. Outside of the Taycan, the 911 Turbo is the Porsche with enduring appeal, whether it’s the 992, 991 or 997 version.”

“This continues to be our most in-demand Range Rover and it’s not hard to see why: muscular looks and a great V8 soundtrack combined with luxury and practicality.”

CHECKOUT: Biggest selling car in Sixties was a Morris