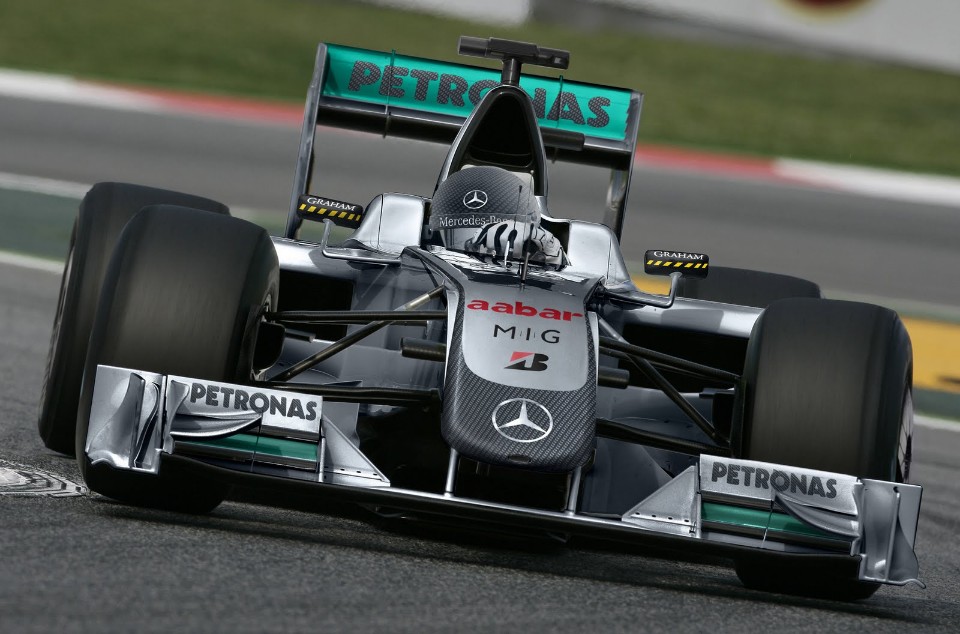 The good oil from Lewis Hamilton

THE oil that has for years taken Mercedes-Benz to victory in Formula 1 is now available in Australia.

The Petronas logo, long associated with motorsport, was first seen in Australia in the early 2000s when Karamjit Singh put in some stirring performances in a Petronas-backed Proton in Rally Australia.

Since then Lewis Hamilton, Nico Rosberg and Valtteri Bottas have dominated the podiums with the elite F1 racing team, and anyone who has been to Malaysia will have noticed the servos are mostly Petronas outlets.

It’s also popular in 80 other countries around the globe.

Also, the taxis in Kuala Lumpur, most of them Protons running on Petronas oil, regularly clock more than 500,000km before they need an engine overhaul.

Just launched in Oz, by none other than Lewis Hamilton, is Petronas Syntium with CoolTech, an oil developed at Petronas’ 60 million dollar state-of-art laboratories in Turin, Italy, to effectively absorb and transfer excessive engine heat caused by modern driving conditions such as traffic congestion, driving up steep inclines and continuous acceleration on highways.

Syntium with CoolTech claims it is ‘proven to outperform conventional oil by up to 63 per cent in heat transfer capacity to better handle escalating heat inside the engine and up to 51 per cent more efficient than conventional oil in dissipating damaging excessive engine heat.’

Sounds like just the job for a hot country.