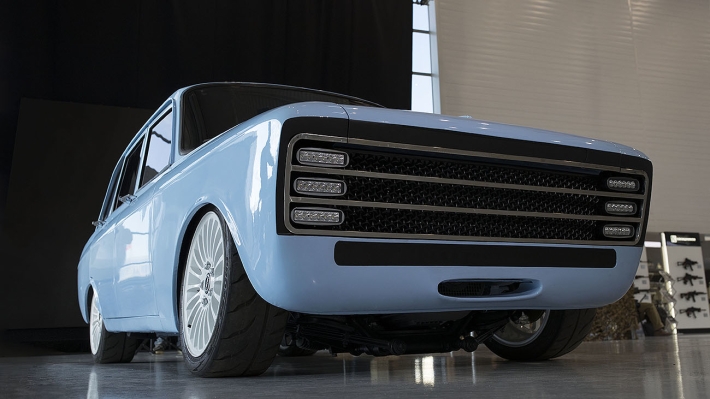 The AK-47 of electric cars

Home
Charging ahead
The AK-47 of electric cars

Clue: It has nothing to do with a constant velocity joint.

While the AK-47 is Russia’s and probably the world’s most common assault rifle, the CV-1, also from the house of Kalashnikov, is an electric-powered car. 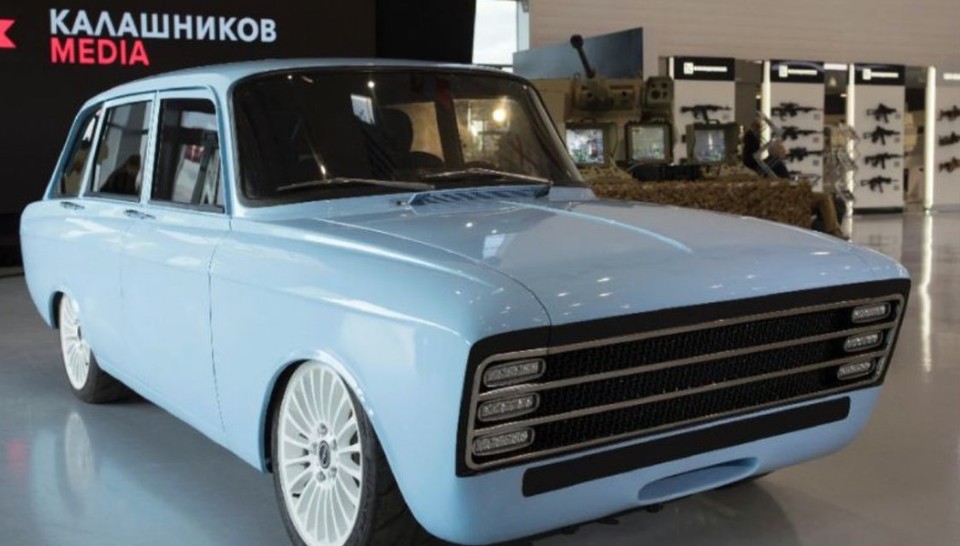 Just unveiled at the International Military Technical Forum in Kubinka, Russia, the prototype CV-1 is said to be an attempt to fire up nostalgia via the IZh 2125 Combi.

The IZh was a popular vehicle in Iron Curtain country and was produced from the late 1970s right up to 1997.

It was based on the Moskvitch 412, a tough little family car of its era that first appeared in 1967 and was produced until 1982.

Power for the CV-1 comes from multiple modular batteries with a ‘revolutionary’ inverter to create a 90kWh capacity.

Kalashnikov, which has for quite a while been active in trying to expand its brand beyond that of arms manufacturer, says the CV-1 will run 350km on a single charge.

Other products the gunmaker has produced include umbrellas, drones, boats, mobile phone covers and a  wide range of fashion wear.

It has long been a boatbuilder for the Soviet Navy, but has recently branched out into classy civilian boats too.

‘This technology will let us stand in the ranks of global electric car producers such as Tesla, and be their competitor,’ the Kalashnikov press office said.

When the car will go into production is not known, nor did the company make mention of its price range, equipment, or much else.

But it has the potential to be quite a hit on the world market for people who like to be seen in something other than a Toyota.