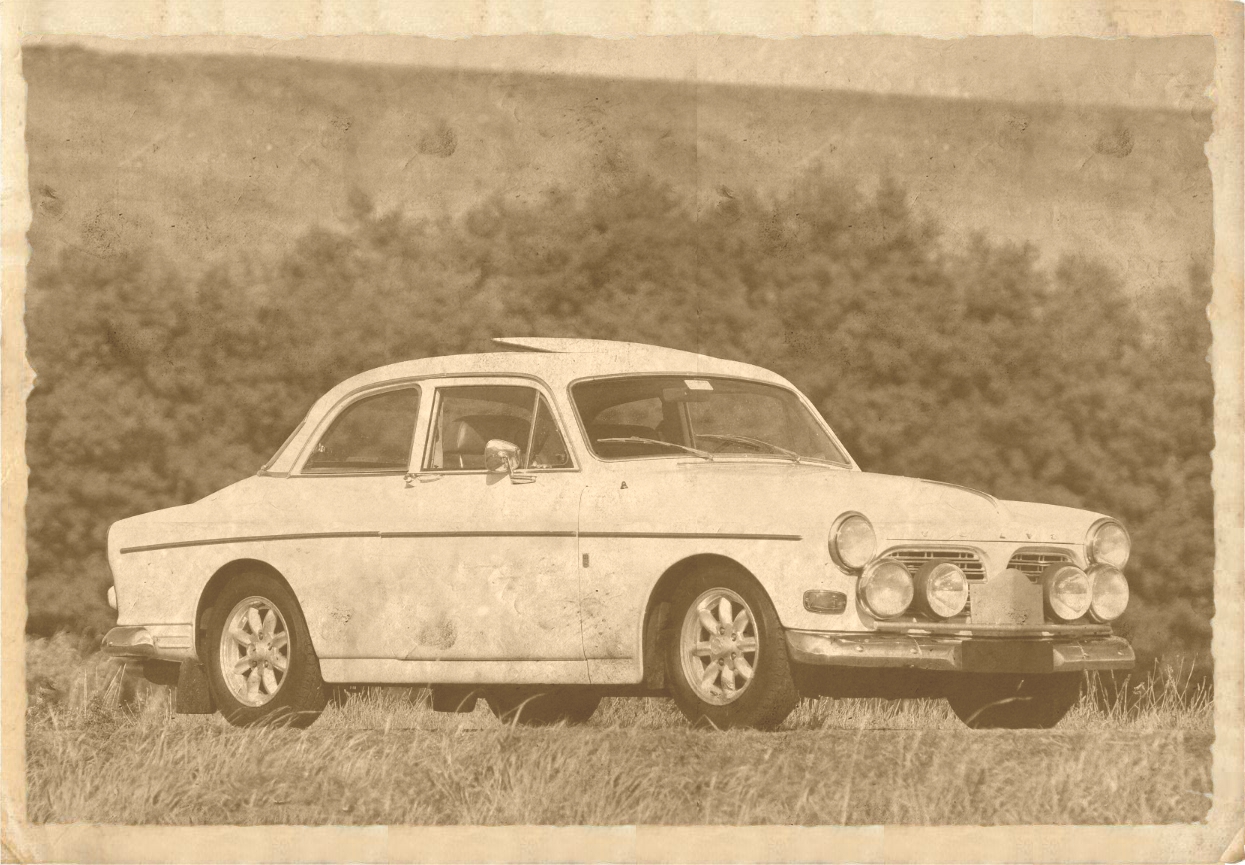 Volvo fans will know very few of the high-performance Amazon 123 GTs were ever produced.

They were made from 1967 to 1969 and built mainly at Goteborg, Sweden — a handful also had their births in Ghent, Belgium, and Halifax, Canada.

Surprisingly, the precise number built was never been recorded, but is probably not more than 1200.

Only about 50 of the cars ended up in Australia.

The Amazon, by the way, was the world’s first production car with three-point safety belts fitted as standard.

A global register of 123 GTs indicates about 600 of them still exist today.

I know of one, ex-Zimbabwe, that lives in Bridgetown, WA, and I saw another compete in Targa Tasmania in 2016.

But very much more rarified is the 133 GT.

Very few people have ever heard of a Volvo 133, because they were produced mainly for the Dutch market, and rather than Goteborg, they were built at Volvo’s Torslandaverken plant in Sweden.

Again, zero records, but they’re so rare they don’t even feature on Google.

One has just come up for sale.

It’s a white one, supplied new by the Jansen Volvo outlet in Eindhoven on February 12, 1968 and spent most of its life in the hands of the same family.

The 133 GT differs from the 123 GT with the addition of a Laycock de Normanville overdrive on its four-speed gearbox, a dashboard rev counter, wider rims and a pair of sport driving lights.

The car on sale also has an electric sunroof, rear screen heating, and an uprated engine, transmission and differential.

The latter work was done by Buttkereit Autotechnik, a top German mechanical company in Duisburg and for more than 30 years a specialist in the Volvo brand.

Spax shock dampers were fitted, with IPD stabiliser bars at front and at the rear.

These modifications allow for a documented roller-road tested 161 bhp at 5800rpm — and excellent road handling.

The bodywork was been ‘body-off’ restored by famed restorer, Piet Mozes, of Heerenveen.

Piet unfortunately passed away a few years ago, but his expertise can be seen in this 133 GT, as well as many other Volvos and other classic cars — mostly show cars that pop up at classic events all over Europe.

If you want it, get in touch with Gallery Aaldering at 47 Arnhemse St, Bremen, in The Netherlands.

Oh, the car’s there too, so you might want to take a trip to that scenic country to collect it.

Unless Gallery Aaldering can sort out something with DHL.