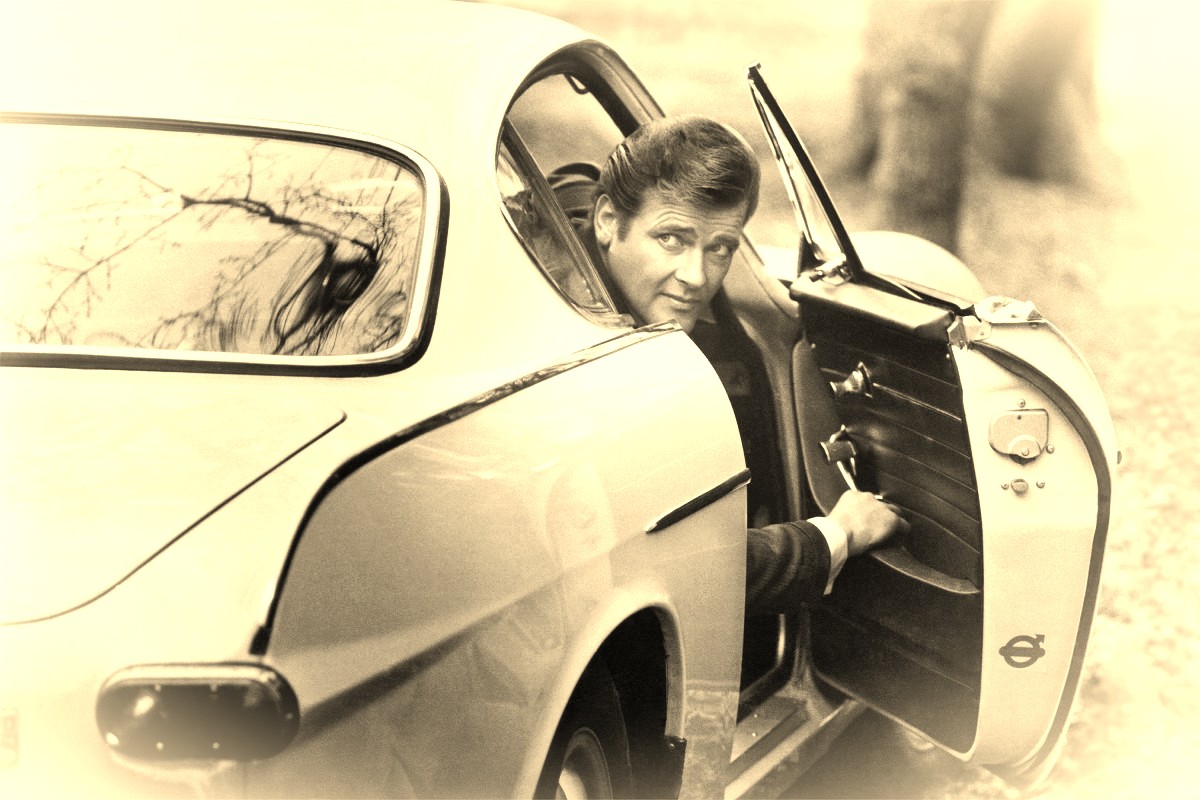 Some cars just get better with age and the Volvo P1800 is one of them.

This year is the 60th anniversary of the launch of the stylish coupe. popularised by the 1960s TV show The Saint, starring Roger Moore.

One of these cars owns the record for the highest mileage, privately owned vehicle driven by the original owner — with more than 5.23 million kilometres on the clock.

Presented a new sports car, just a few years after the previous attempt with the glass fibre bodied Volvo Sport.

This new sports car had Italian-influenced styling by young Swede Pelle Petterson and production began in 1961.

As Volvo did not have the capacity to build the car itself, production during the first years was contracted to the UK.

Pressed Steel in Scotland made the bodies and final assembly took place at Jensen Motors Ltd. in West Bromwich.

In 1963, the assembly was transferred to Gothenburg, the P prefix taken away from the model designation and an S suffix was added.

Body production was also eventually transferred to Olofström in Sweden in connection with the 1800E in 1969.

The car also had an entirely new 1.8-litre, four-cylinder engine, which initially developed 74kW and later 80, 86 and 89kW; the classic Volvo B18 engine.

Over the years, the car was developed primarily by the introduction of new engine alternatives.

It was followed in 1969 by a version with fuel injection and an even higher output.

It had a newly designed rear end compared with the previous versions of the 1800.

The roofline was extended and the car had a profile that was more reminiscent of an estate, a sports wagon.

The 1800ES had increased luggage capacity to provide extra space for golfing or hunting equipment, for example.

When the last cars were built in 1973 and production ended, this was due to increasingly rigorous safety requirements in the USA in particular.

These would quite simply have been too expensive to comply with.

By the way, the Volvo wasn’t the producer’s first choice for Moore who played the dashing spy, cum-playboy Simon Templar.

The rest as they say is history.

Brakes: Hydraulic, discs at front and drums at rear, later models had discs for all wheels.