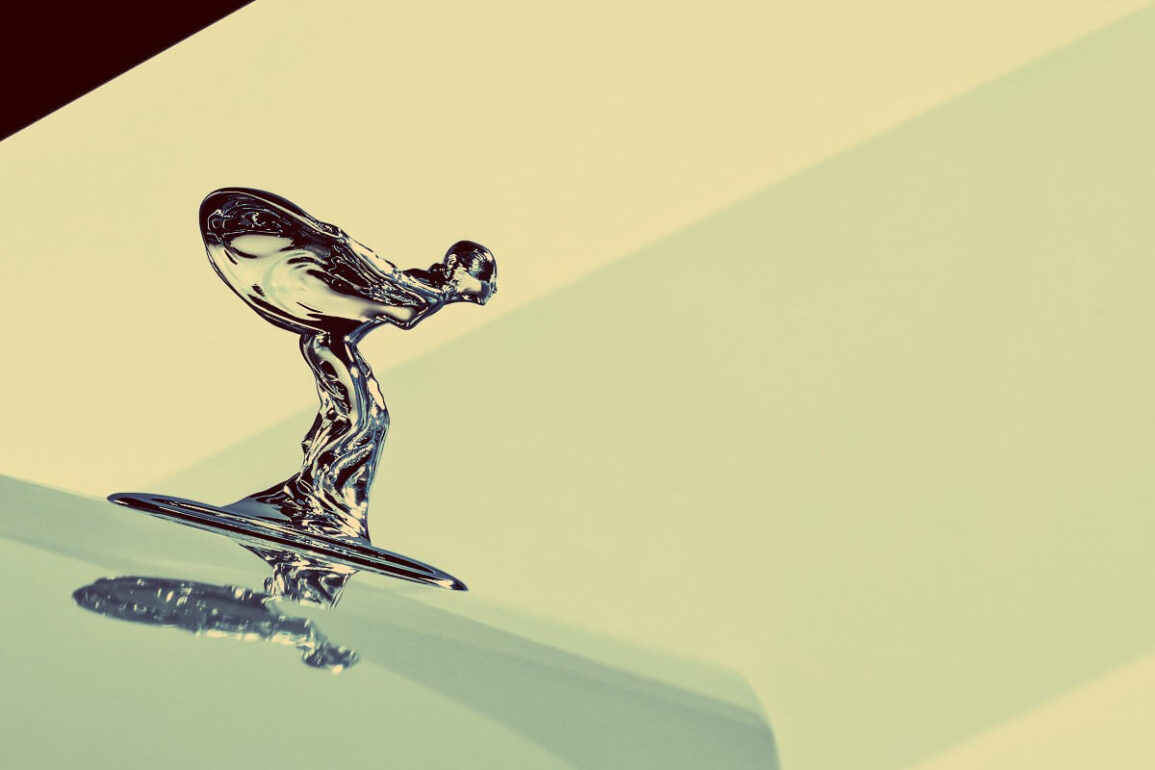 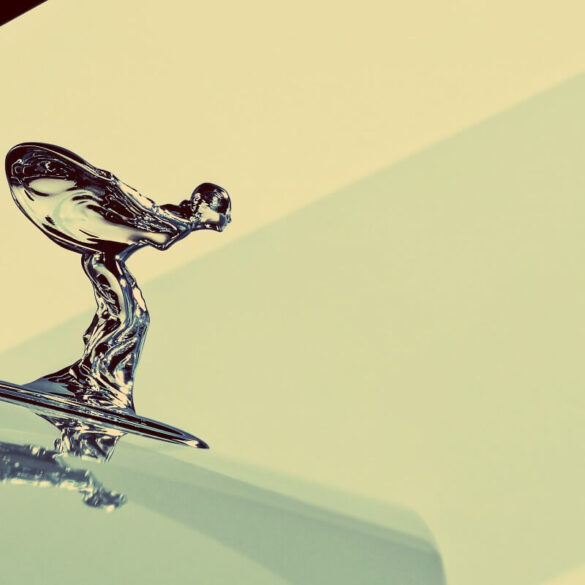 A new era demands a new way of thinking, a new way of doing things and when you’re Rolls-Royce — that means leading from the front.

The front in this case comes with a lady known as the Spirit of Ecstasy, a figurine that has adorned the bonnets of Rollers for more than 100 years.

With a new electric car on the way, named the Spectre, the company figured it was time to do a little “reimagining” — to give the lady a loving makeover.

The figurine has been remodelled with a lower, more dynamic stance that brings her much closer to the drawings made by creator, illustrator and sculptor Charles Sykes — in the early years of the 20th century.

Her physical form also represents The Expression, a visual device that forms part of the marque’s new visual language.

Her robes, which flow behind her in the slipstream, often described wrongly as ‘wings’ – have been subtly reshaped to make them more aerodynamic and realistic.

The most visible change however is in her stance.

Previously, she has stood with her feet together, legs straight and bent at the waist.

Now, she is a true goddess of speed, braced for the wind, one leg forward, body tucked low, her eyes focused ahead.

These changes have both practical and stylistic benefits, contributing to Spectre’s remarkable aerodynamic properties.

The earliest Spectre prototypes have a drag coefficient of 0.26 Cd, making it the most aerodynamic Rolls-Royce ever created.

The figure is expected to improve during exhaustive testing protocols this year.

Rather than simply being ‘redrawn’ or ‘redesigned’, her new shape has been digitally sculpted by a computer modeller, who has a passion for life drawing and sculpture.

Their experience in this field was invaluable in developing the figurine’s elegant, life-like facial features as well as her expression, which deftly combines focus and serenity.

The designers also consulted stylists at Goodwood for their perspective on her hair, clothes, posture, and expression, adding an authentic contemporary air.

The good oil from Lewis Hamilton

While all figurines are made using one of the oldest known casting techniques, known as ‘lost wax casting’ or ‘cire-perdue’, each is individually finished by hand — so will be minutely different from figurine to figurine.

Until 1939, mascots were made and polished by Charles Sykes himself, creating an intriguing contrast to the precise, highly engineered motor car.

Though relatively rare in the modern era, changes to the Spirit of Ecstasy have been made throughout her 111-year lifespan.

She has been rendered in various sizes and materials and, briefly, in a kneeling position.

The new version created for Spectre will appear on all future models: the current design will still be used on Phantom, Ghost, Wraith, Dawn and Cullinan and their Black Badge alter egos where applicable.