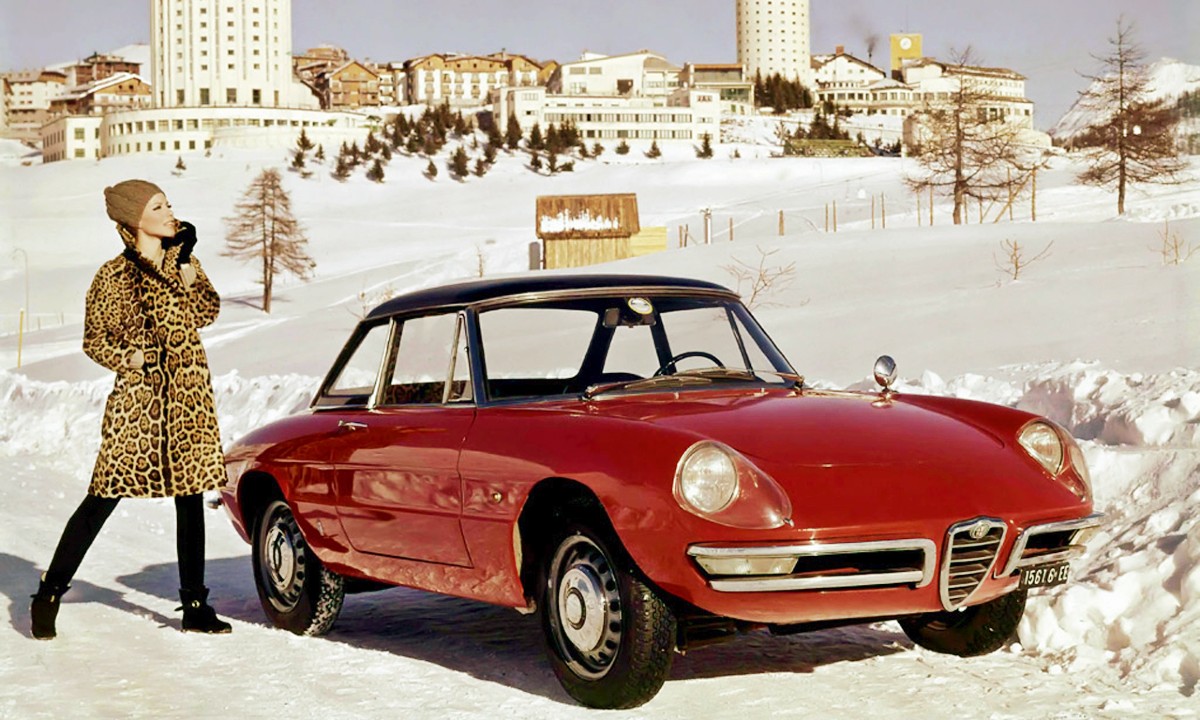 If you were at the Geneva Motor show 50 years ago, you would have seen the last car the great Italian stylist Pininfarina was actively involved in designing.

It was Alfa Romeo’s brand new 1600 Spider, or the “duetto “ to give the car its street name.

Pininfarina shaped a simple yet elegant body in convertible and coupe form.

He drew his inspiration from many of his previous concept cars.

Priced just right, the Spider was immediately hailed as the less expensive alternative to a Ferrari.

The model gained iconic movie status when it was used by Dustin Hoffman in the 1967 film The Graduate.

Prior to the movie Alfa Romeo was little known in the USA and those that did know of the brand also knew of the eccentricities associated with owning one – like dodgy electrics.

The movie gave Alfa much-needed exposure to a young, affluent audience who were looking for something different and sporty, so they could do a little California Dreamin’ of their own.

The tenth of 11 children, his nickname, “Pinin” (youngest/smallest (brother) in Piedmontese), referred to his status as the baby of the family.

In later years it also referred to his short stature — he stood just 152cm.

He started working in his brother Giovanni’s body shop at the age of 12 and it was here that his interest in cars was born.

Pininfarina died in April, 1966 — a month after the Spider debuted — but his legacy allowed Alfa to produce the Spider for 27 years without changing the basic shape.

Mind you, there are some cheeky folk who think the Spider’s styling is really a 1961 Ford Thunderbird turned around 180 degrees.