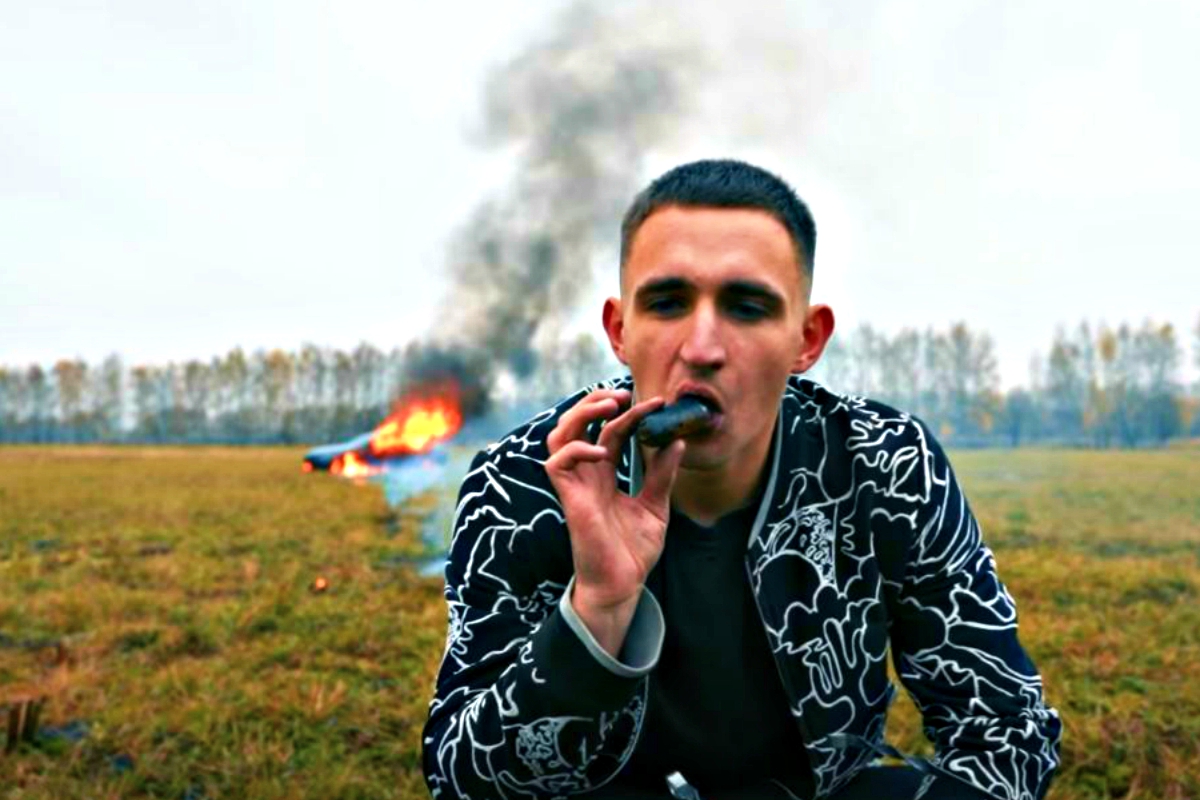 Social influencer with a burning ambition

‘INFLUENCER’ is a term that often pops up in the news these days and refers to social media figures who have built a reputation for their expertise on a specific topic.

They make regular posts about that topic and generate large followings of enthusiastic people who pay close attention to their views.

The Influencer Marketing Hub says ‘brands love social media influencers because they can create trends and encourage followers to buy products they promote.’

Mikhail Litvin is a Russian influencer with close on 5 million subscribers on YouTube, but his latest post might not persuade many of his followers to copy his actions.

And the makers and marketers of the particular brand involved will not be happy.

Mikhail has detailed the problems he’s been having with his Mercedes-AMG GT 63 S 4Matic+ which he bought in 2019 for the equivalent of €143,000, which translates to about $238,000 Aussie dollars — or a several wheelbarrow loads of roubles.

Now that kind of cash should give you a car you love, but such was not the case with Mr Litvin.

He said that since he bought it, he had covered only 15,000km but had it back in the dealer’s workshop four times.

Every time, the dealership reluctantly offered to cover the repairs, but returned the car without fixing the problem.

He also said that at one point, he was forced to take it to a friend’s shop because the dealer was refusing service.

That was when he found the dealership had used aftermarket parts for a previous job, instead of genuine Merc ones.

Mr Litvin had a think about it, figured he was spending more on fixing the Mercedes than it was worth, so with a heavy heart he decided to burn it to the ground.

Car trashing, apparently, is a thing in Russia.

Whether they do it for clout, or genuinely because they’re upset about the vehicle — or for both reasons — Russian influencers have found it an effective way of offering escapism to their followers.

And they are constantly trying to top one another in coming up with bizarre ways of destroying their expensive rides.

In the video, Litvin piles on the drama like a Hollywood star.

He’s huffing and puffing as he’s taking the fuel cans out of the boot, and even tries to do an over-the-shoulder throw of his lighter to start the fire on the damp grass.

However, he claims his gesture was in earnest.

He was sick and tired of the way the Mercedes dealership treated him, so he figured it was better to burn the luxury car than advertise the brand by driving it.

He says he’s not happy about how this turned out, but we assume those monetised clicks from the viral video (it attracted more than 8 million viewers) would help a lot.

He’s not a wasteful chap though.

He used the fire to cook some sausages, which he then consumed.

But the near-cremated fare proved Mikhail had no chance of getting an offer from Russian MasterChef.

That leaves the burning question: what next from this influencer?

More to the point — how’d he get home?