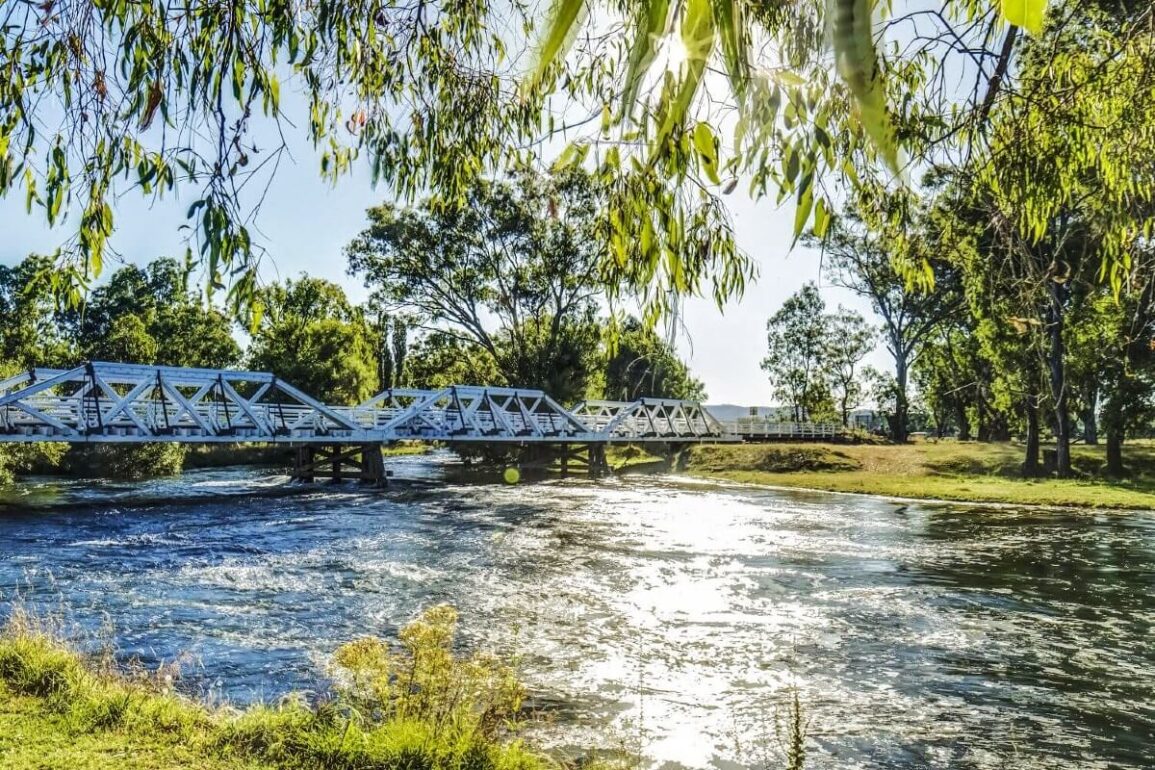 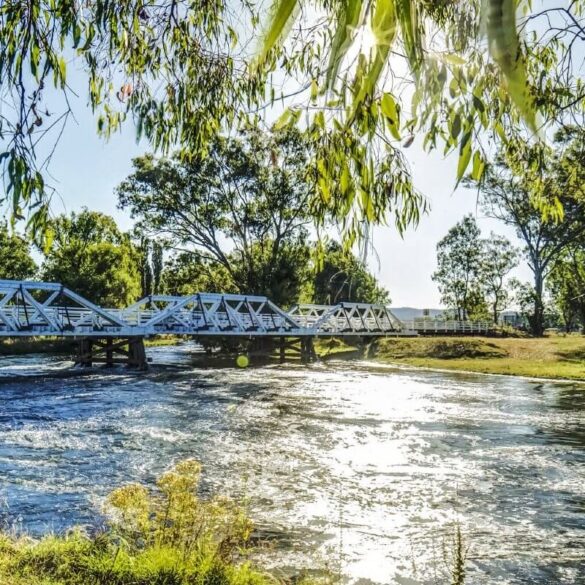 Snowy Valleys Way right up there

IF you are travelling between Melbourne and Sydney (or vice-versa) and you’re not in a rush, there’s an alternate route to the Hume Freeway between Wangaratta and Gundagai.

It is called the Snowy Valleys Way, a rival to such popular tourist routes as the Great Ocean Road.

With its meandering back roads, it covers 300km and was developed as an alternative for tourists as an initiative of the Indigo, Towong, Tumbarumba, Tumut and Gundagai councils.

A magnificent drive any time of the year, the Snowy Valleys Way is not route numbered as it is made up of many different roads and highways.

But it does pass through towns that are etched in our history, such as the gold rush towns of Beechworth and Yackandandah, Tallangatta, the town that moved, and the Man from Snowy River town of Corryong.

Other towns along the route are Kiewa-Tangambalanga, Tumbarumba, Batlow and Tumut.

As mentioned, the Snowy Valleys Way starts (or ends) at historic Gundagai (Sheridan St, Gundagai in NSW to the north and ends (or starts) in the city of Wangaratta in Victoria to the south west.

Crossing the Murray River between states takes place along the Alpine Way between Corryong and Khancoban.

This alternate, slow-paced network of roads allows the tourist or day tripper the opportunity to take in some of the country’s most breathtaking scenery, explore the many small towns, villages and hamlets along the way.

You can also sample country cuisine at the many hotels, cafes, bakeries and restaurants as well as cool-climate wines at the many boutique wineries that are dotted along — and off — the route.

Starting from Wangaratta you travel along the Ovens Highway to Tarrawingee, then along the Wangaratta-Beechworth Road to Beechworth, one of the best preserved gold rush era towns in the country.

You could spend days aimlessly wandering around this delightful historic town which is swamped with tourists on any given day.

Leaving Beechworth, the route continues through Wooragee to Yackandandah, another tourist destination which also owes its existence to the gold rush era.

Next stop along the route are the twin towns of Kiewa-Tangambalanga, which sit either side of the Kiewa River which rises in the Victorian High Country.

After crossing the Sandy Creek arm of Lake Hume, the route – now the Murray Valley Highway – takes you to Tallangatta, the ‘Town That Moved’ in 1956.

The highway continues through Bullioh, Koetong, Shelley and Colac Colac, before coming (almost) to its end at Corryong, a picturesque township which sits in the shadow of the Snowy Mountains.

You cross the Murray River downstream of Khancoban.

The Snowy Valleys Way turns north east once you cross the Murray River and heads to the farming community of Tooma, which is 35km from Tumbarumba.

The views back towards the Snowy Mountains from along this stretch of road are amazing.

Must stops along this section of road include the Southern Cloud aircraft disaster memorial, and Paddy River Falls.

Tumbarumba, a picturesque town which straddles Tumbarumba Creek, is known as a timber town owing to its heavy dependence on logging and in particular its softwood timber processing.

The typical country-style township boasts an art gallery and a Pioneer Women’s Hut.

The road then heads to Batlow, a town famous for its apple orchards, Apple Blossom Festival and the many roadside stalls selling local produce.

Tumut, another timber town which is also the northern gateway to the magnificent Snowy Mountains, rivals Bright for its colourful display during autumn.

South of Tumut is Blowering Dam where Ken Warby set the world water speed record of 511.10km/h on October 8, 1978.

The Gocup Road leads out of Tumut to your destination of Gundagai, famous for its historic Prince Alfred Bridge and the Dog on the Tuckerbox monument​

The entire length of the Snowy Valleys Way is sealed and is caravan friendly.

Most of the roads are wide, but some of the interconnecting roads are narrow and some care needs to be taken.

The Snowy Valleys Way makes for a wonderful drive any time of the year.