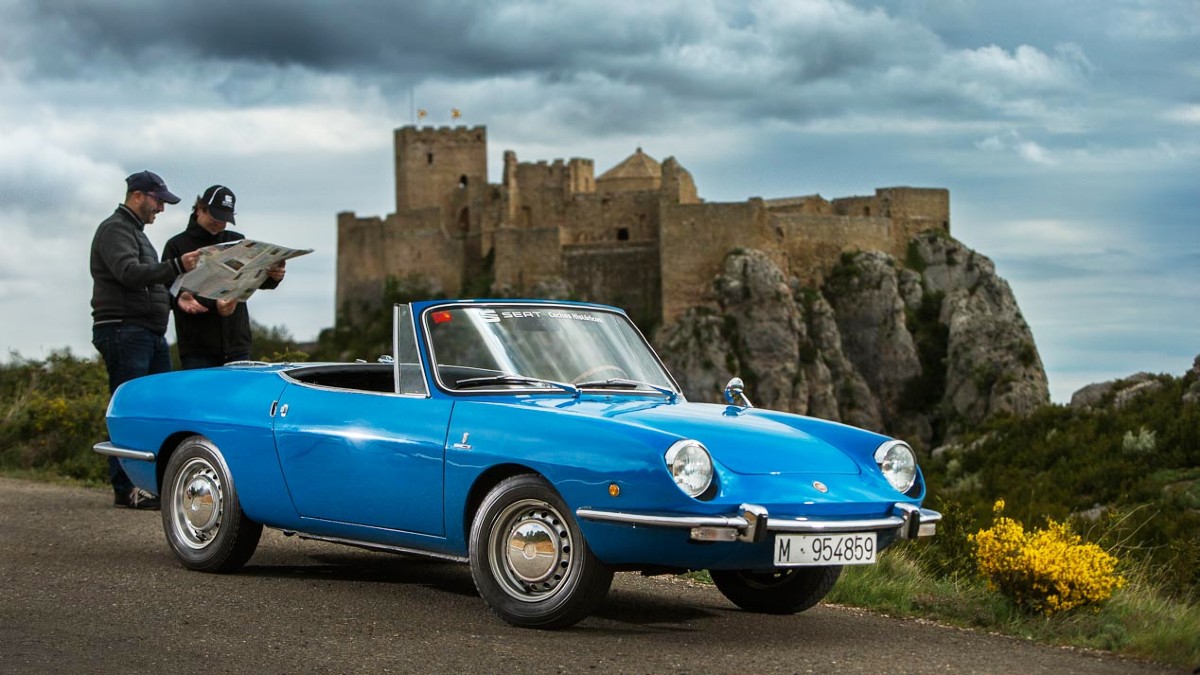 You might have read recently that Volkswagen is going to have another crack at establishing its Spanish offshoot in this country.

SEAT struggled for five years before they pulled the pin here back in 1999, with average cars that were out of step with the market — but you’ve got to start somewhere, right?.

The company itself dates back to the 1940s when Spain was struggling to rebuild its economy in the wake of the Spanish Civil War.

Its name is capitalised because it is actually an acronym. SEAT stands for Sociedad Española de Automóviles de Turismo, S.A.

In fact, it was originally called SIAT (Sociedad Ibérica de Automóviles de Turismo), but became SEAT when the company was established in its current form on May 9, 1950.

The birth of SEAT came 18 months after the Spanish Government and six Spanish banks signed an agreement to form an alliance with the Italian car maker Fiat — to gets things moving.

It’s not surprising then that some oits early fare looked a lot like Fiats of the time, including this gorgeous little sports car.

Based on the Fiat 850, the SEAT 850 coupe and sports car were produced in 1969 around the same time the Spanish company built its 1 millionth motor vehicle.

In its formative years the brand basically made bread and butter cars to satisfy the urgent need for mobility in the country.

But by the time it had built a million haulers, both the domestic market and SEAT were ready for something different — a car with no other purpose than pure driving pleasure.

Underpinning the 850 Sport, (its official name, though it’s also known as Sport Spider to differentiate it from the coupé), was the 850 saloon, launched three years earlier — but the two vehicles couldn’t have been more different.

The Sport was a gorgeous two-seat convertible designed by the renowned Italian car designer Bertone, and was also optionally available as a hardtop.

Not only was the car a milestone for the company, but so too was its engine.

Under the bonnet was a 903cc, 52PS petrol engine that was later used by the 850 Sport Coupé version.

It was paired with a four-speed manual transmission and set the groundwork for a myriad of future models, including an entry version of the new Ibiza in the mid-80s.

Only 1746 examples of the SEAT 850 Sport Spider were built by the time production ended in 1972, and it holds a unique place in SEAT’s history.

With no successor, the Spider was the first and only production convertible ever built by the brand.

A symbol of what SEAT could make possible, it was also a sign of how the Spanish carmaker and its domestic market had developed, with increasing demand for more mainstream vehicles.