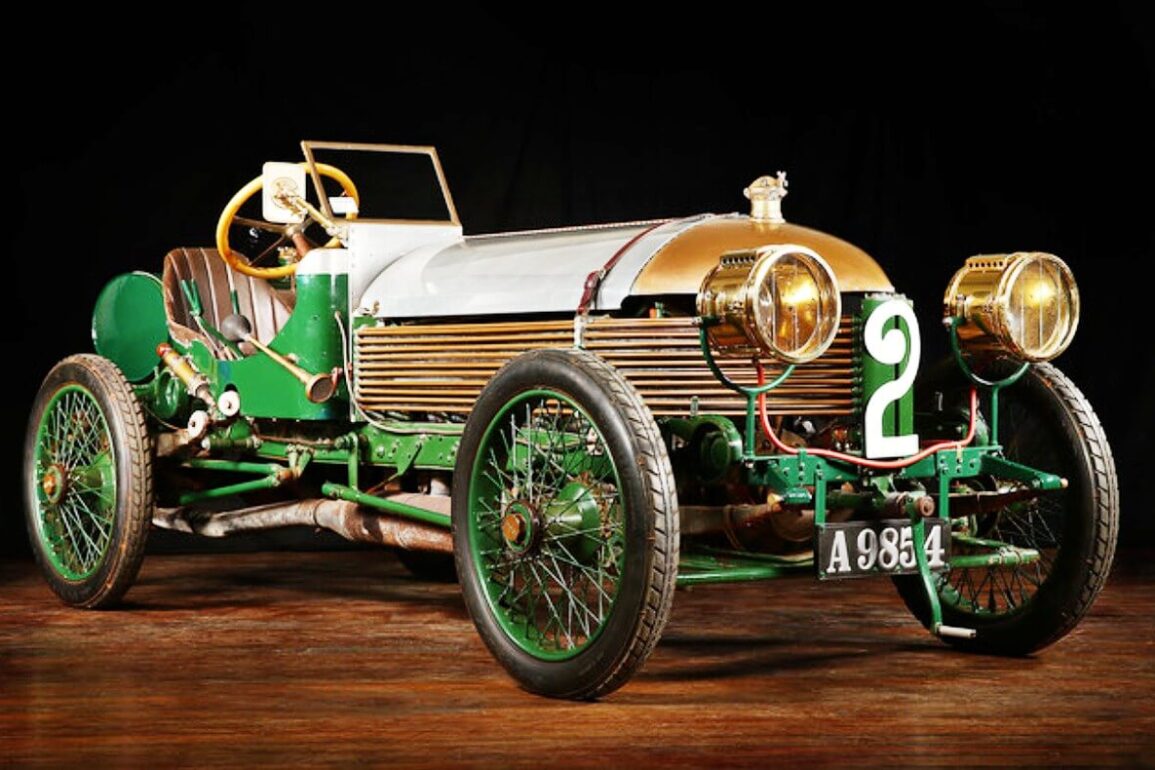 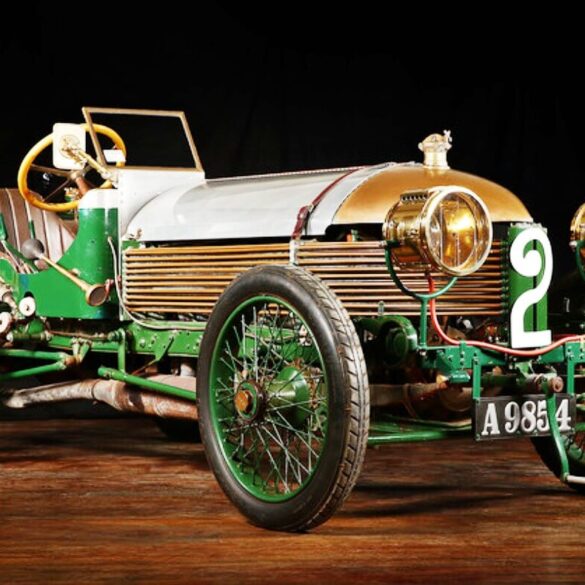 WHO knows it was a family from Sydney that led Britain to its first great era of motoring and motor racing?

Selwyn F Edge, born in Concord, NSW in 1868, was aged three when his folks took him to London, where he became a successful racing cyclist in his teens before becoming involved in the early days of motoring.

It’s a long, complicated story, but the result was that he, with mates Montague Napier and Harvey du Cros, built the world’s first six-cylinder production cars as well as a 15-litre racing monster called the Napier L48 Samson.

The latter was a spectacular creation with a copper nose and all of 74m of copper pipe wound around its huge engine bay. More than an eyeful, it set a new land speed record.

A year later Napier became the only company in the world to hold both world land and water speed records.

The Napier L48 was clocked at 104mph at Ormond Beach, Florida and the Napier-powered boat at 30 knots at Monaco.

In 1912, the big six-pot motor was acquired by the Cornwell brothers, of Melbourne, who used it to power their Nautilus II boat to many race wins until 1916, when it was replaced by an aircraft engine.

The Napier motor was parked in a corner of the Cornwell factory until spotted by Bob Chamberlain (he of Chamberlain-John Deere tractor fame).

Chamberlain acquired it and resolved to recreate Samson to its original perfection.

A picture of Bob Chamberlain with the L48’s crankshaft shows the enormity and precision of the component.

It was a huge project, with the famed Bill Boddy describing it in a 1988 edition of Motor Sport as  “the recreation of the decade”.

“Modifications were made in keeping with the ethics of a highly-experienced engineer intent on providing a habitat for a decidedly historic engine, and had the task not been undertaken there would now be no 1904 Napier L48.”

In May that year it was shipped back to the UK where it was driven at Donington, Brooklands, the Shelsley Walsh hillclimb and the Colerne Sprints.

Driven in the sprints by Tony Gaze, it covered the standing kilometre in 31.22 seconds with a terminal speed of 180km/h, while Bob Chamberlain was marginally slower with 31.22 secs and 176km/h.

In April 1993, Perth collector and motor sportsman Peter Briggs bought it to display in his York Motor Museum.

He took it to the Pebble Beach Concours d’Elegance in 1999 where he was awarded the Automobile Quarterly prize for the most historically significant car at the event.

The next year he drove it to a class win at the Goodwood Festival of Speed, and since then it’s been on show, seen by thousands of people at museums and special events in and around Perth.

It will be on show at the AXA Sydney Harbour Concours d’Elegance 2022 at the UNESCO-listed Hyde Park Barracks in historic Sydney on March 4 and 5 and be offered for sale on March 4 at Halcyon Auctions.

There’s a great deal more about the Edge family of Sydney, who opened their Edge and Edge shop in Pitt Street as a typewriter business, but soon expanded into cycles and helped pioneer the transition from pedal to motor power.

The full story will be published later this year in The Racer’s Edge, by celebrated Perth author Graeme Cocks, who says but for Selwyn Edge’s efforts all those years ago, there might not not have been any AC Cobras today.

It promises to be a riveting read and the book will be on the shelves or on the Motoring Past website, later this year.

What Samson will fetch at auction is unknown but around $2 million is being bandied about.

With luck it might go to a buyer known as Delilah.

CHECKOUT: Cannonball car a star all over again