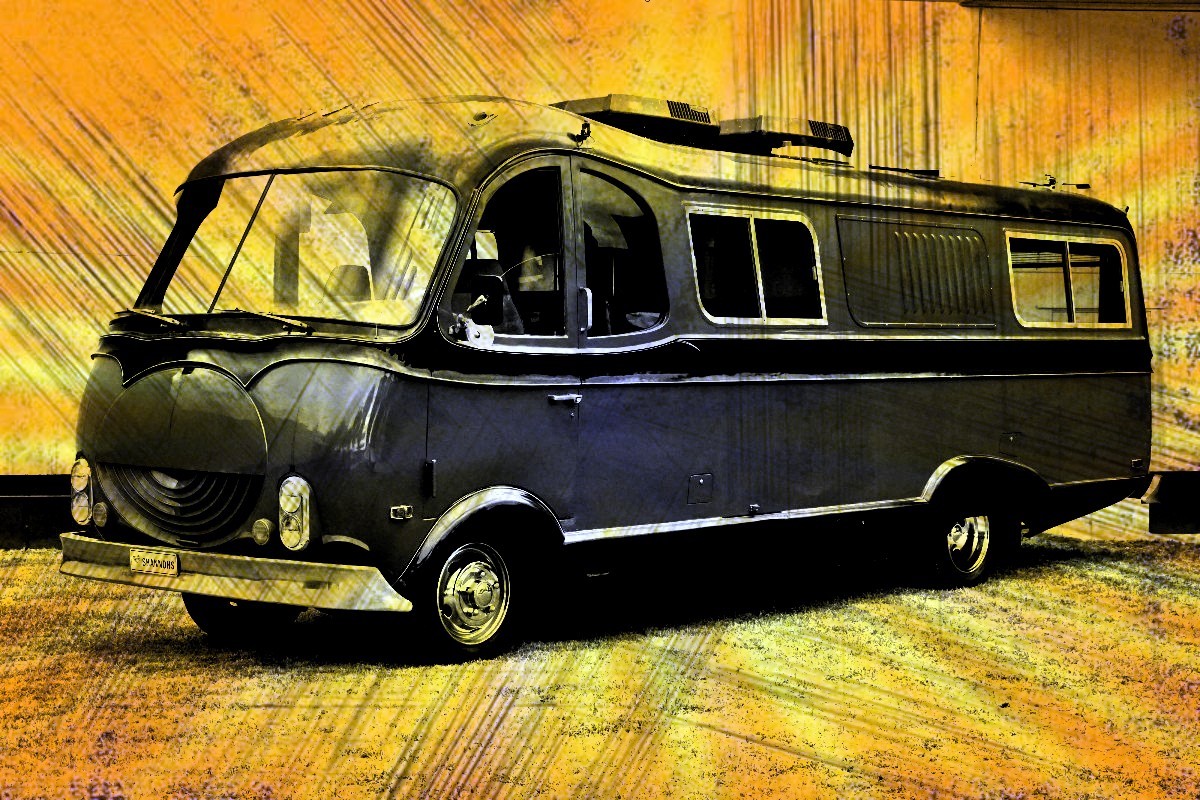 Saint-Tropez has got nothing on this bus

Home
Wheel life
Saint-Tropez has got nothing on this bus

Saint-Tropez is the name of a famous holiday resort on the French Riviera.

It’s also the name of a motorhome from the 1970s, the Dodge DayStar St Tropez, and come the Zombie Apocalypse, I know where I’d rather be . . . in the Dodge of course.

Only 16 were ever built and miraculously one of them, just one found its way all the way to Australia — at least it must have because Shannons is auctioning it later this month. 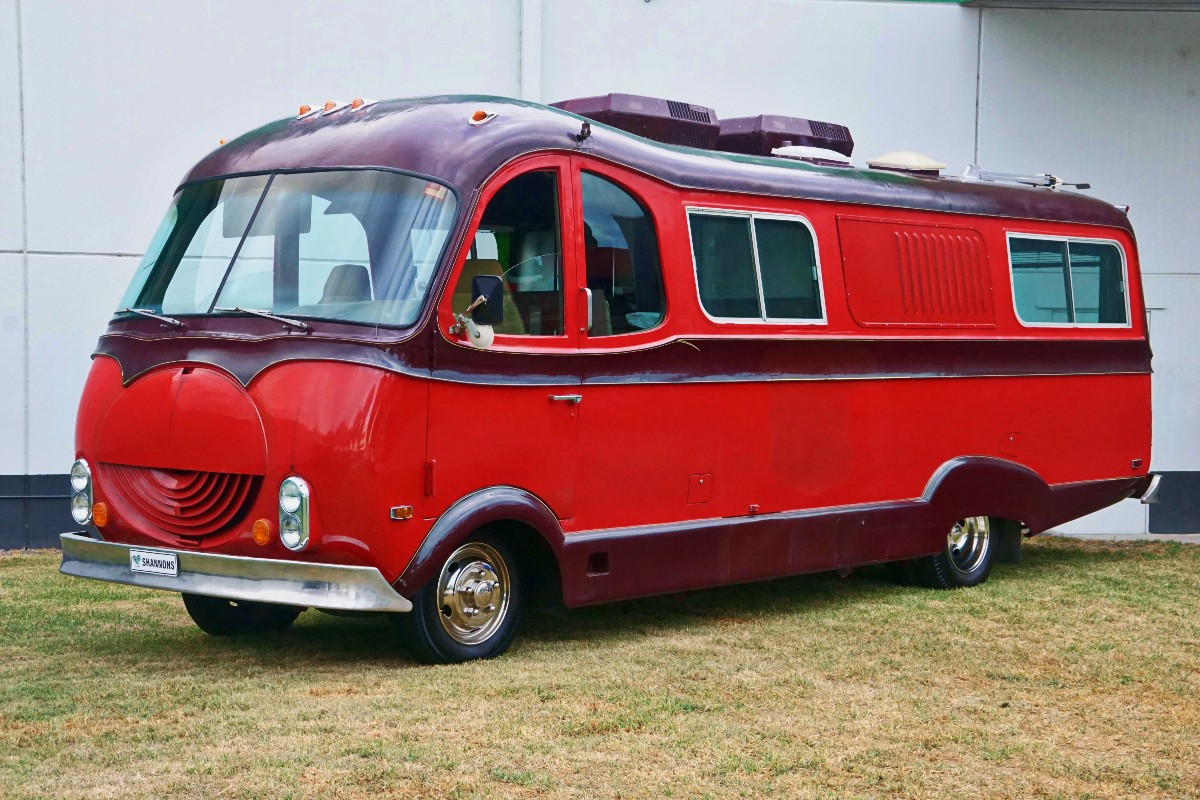 Using a name inspired by the Star of Bethlehem, which claimed that it could be seen even in broad daylight, DayStar motorhomes were built on a Dodge RM400 truck chassis and mechanicals, with a Cor-Ten steel body of eye-catching design and fitted out with a prefabricated interior imported from Asia.

The DayStar is thought to have been penned by W.E. Miller, a prominent automotive designer of the 1930s, whose work included quite advanced examples in the “streamlined” style.

One of these designs included a tank truck that not only bears a striking resemblance to the DayStar but has a similar profile.

Inside, these DayStar St Tropez motorhomes were lavishly equipped with every conceivable luxury of the time, including a full-size Norcold DE-828 fridge hidden behind Rosewood paneling, a fully equipped kitchen, a shower, full-sized bath and Aqua Magic self-cleaning toilet, a full-sized wardrobe, two power-operated sofas that convert to double beds, a teak dresser and 35 separate storage compartments.

The Bostrom captain’s chairs up front are individually suspended, there is a tilt steering wheel for the power steering, it is fully air conditioned via two roof-mounted units, there is a built-in central vacuum system, skylights, a sunroof, even a trunk with torsion bar opening mechanism for golf clubs.

And all of it trimmed in leather and hand-crafted, dovetailed aged Burmese teak, with onyx counter tops in the living area, kitchen and bathroom, and high-quality brass fittings throughout.

Power for the DayStar St Tropez comes from a 440ci Dodge V8 hooked up to a Lodeflite three-speed automatic transmission, plus there’s cruise control and electric windows.

Unsurprisingly, the finished Motorhomes were expensive, with $70,000 reported as the “standard” — with the price escalating from there as each was a custom vehicle finished to the buyer’s specs.

Only 16 of these DayStar motorhomes were ever built before the company shut up shop in 1975 amid allegations of involvement in money laundering.

That makes the example offered one of the last and almost certainly the only one of its kind in Australia — and one of the rarest motorhomes on the planet.

Rare if not impossible to find even in America, this 1975 DayStar St Tropez motorhome is an amazing machine.

From its aero ‘out-there’ styling to its two-tone red paint, it has on-road presence to burn . . . you are certainly not going to see another one.

Inside, it truly is like a mini-house from the ‘70s.

So, the décor is a bit dated and it’s clearly been lived in, so there’s wear-and-tear but everything is there, and the quality is obvious . . .  lots of teak cabinetry, leather and cloth trim, and marble benchtops.

And of course, inside it is packed with everything including the kitchen sink.

There is a full-size integrated fridge and a cooker with gas burners and oven, bathroom suite including a shower, bath and toilet (with a wall-mounted cigarette lighter), and full-size vanity, couches that convert to beds, wardrobes, a ‘flight deck’ cockpit for the driver complete with air-suspended captain’s chair and a ducted vacuum system.

There’s even ducted heating and twin air conditioners (not working currently), plus a transparent panel skylight over the rear living area.

Powering it all is a 440ci Chrysler V8 and a large on-board generator to support the 110 volt electrical system.

Outside, there’s some patina to the paint, which is a little tired but by no means disheveled, nothing that a little TLC couldn’t put right.

Most amazingly, this big Dodge-based motor home has covered just 60,289 miles in its 45 years (at the time of cataloguing).

The DayStar St Tropez also comes with a huge array of supporting paperwork including its original owner’s manual, service manual and operator’s manual.

Still configured in its original left-hand drive, this DayStar St Tropez motorhome is being offered for sale here unregistered.