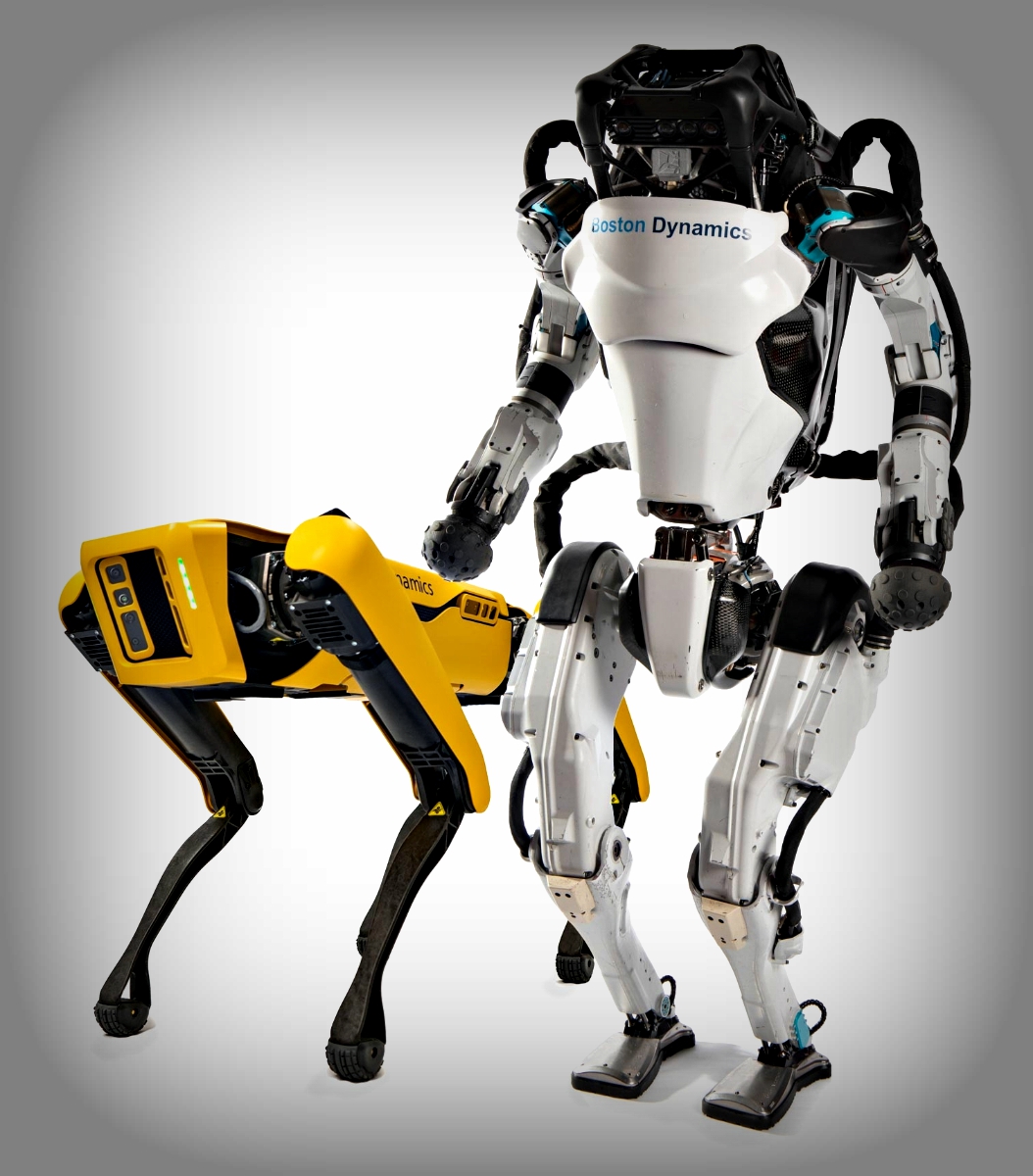 You might have missed it in passing but Hyundai has bought the robotics company Boston Dynamics.

At least it now owns a controlling interest in the $1.1 billion pioneering research group, along with SoftBank which retains a 20 per cent interest.

Additional financial details were not disclosed.

What does this mean?

These have been successfully integrated into the operations of many of the world’s leading industrial firms.

Hyundai on the other hand is the second-largest business group in Korea behind Samsung.

It has plans to invest big bucks (more than $50 billion) over the next five years to expand into the “Smart Mobility” business which includes among other things driverless cars.

If Hyundai can do for robots what it has done for cars, this marriage will be one to watch — one that is sure to produce some gifted offspring.

Boston Dynamics was founded at the Massachusetts Institute of Technology in 1992.

It achieved fame when it developed BigDog, a quadruped robot for the US military.

The robot can carry up to 150kg, traverse in difficult terrains, and run at 6 km/h.

It was designed to work as a pack mule for US military in terrains where conventional vehicles cannot be used for transportation.

The company received funding from the Defence Advanced Research Agency for the project.

It also developed DI-Guy, a software for realistic human simulation during its early years.

The company operated independently until Google bought it in 2013, but the two didn’t quite share the the same objectives.

SoftBank acquired it four years later for an undisclosed sum.

Boston Dynamics launched its first commercial robot, Spot in June last year and now has hundreds of robots operating in a variety of industries, including power utilities, construction, manufacturing, oil and gas, and mining.

CHECKOUT: Terminator robots just a hop, skip and jump away