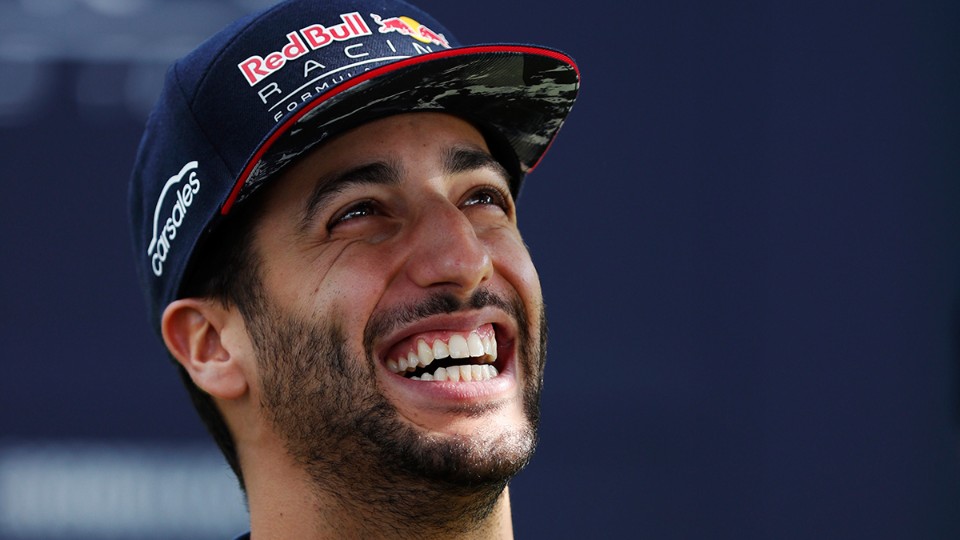 Buys
SO the Honey Badger has had enough bull and will next year be spreading his sweet personality and driving talent with Renault. It was a surprise move, unexpected by most of the Formula One world, that delighted the French team and left the Red Bull hierarchy with red faces. Team principal Christian Horner had just a few days ago indicated that Ricciardo, who had been with Red Bull for more than a decade, would stay on, while there was speculation that the Perth-born star might be moving to one of the upcoming hot teams, such as Haas or McLaren — the latter rumoured to have offered him a $20 million deal. “Daniel’s signing underscores our determination to accelerate our progress towards the forefront of the sport,” Renault chief Cyril Abiteboul enthused. “Daniel’s undoubted talent and charisma are a huge bonus and statement for the team. “We will have to repay his faith in us by delivering the best car possible.” 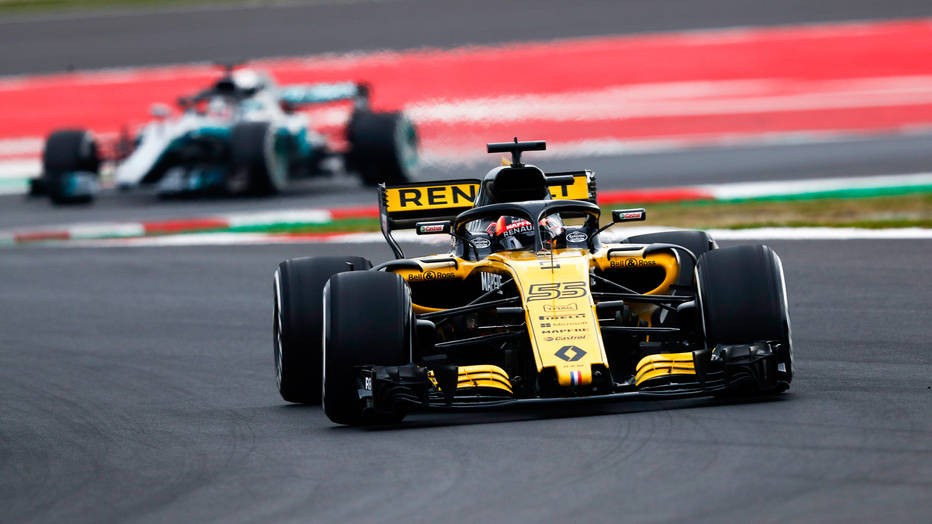 The 29-year-old Australian was widely expected to extend his contract with Red Bull for the coming season as race seats at Mercedes and Ferrari appeared unavailable. So  while Ricciardo will partner respected German driver Nico Hulkenberg at Renault next season, the question is: who will take his place at Red Bull? Most of the money is on Carlos Sainz Jr. The impressive young Spaniard is driving for Renault at present, but he has a contract with Red Bull and is on loan to the French team. However, how he and Red Bull’s wunderkind Max Verstappen will get on is another story. Verstappen and Ricciardo have a great relationship, free of any animosity. But it’s not known how Spanish and Dutch fire will burn. Ricciardo said his decision caused him some sleepless nights.

“It was probably one of the most difficult decisions to take in my career so far,” he said. “But I thought it was time for me to take on a fresh and new challenge.

“I realise that there is a lot ahead in order to allow Renault to reach their target of competing at the highest level but I have been impressed by their progression in only two years, and I know that each time Renault has been in the sport they eventually won.” Renault, which returned to Formula One in 2016, has signed Ricciardo on a two-year deal from next season. The team won the constructors’ and drivers’ championships in 2005 and 2006. Red Bull’s Horner said he respected Daniel’s decision and wished him well. “We would like to thank him for his dedication and the role he has played since joining the team in 2014, the highlights of course being the seven wins and 29 podiums he has achieved so far with us.” Mercedes has retained both Lewis Hamilton and Valtteri Bottas while Sebastian Vettel is still contracted to Ferrari. Ferrari’s junior driver, Monaco’s Charles Leclerc, is tipped to move up from Alfa-Sauber to replace the veteran Finn Kimi Raikkonen in the other car. “We will now continue to evaluate the numerous options available to us before deciding on which driver partners Max Verstappen for the 2019 season,” Horner said. “In the meantime, there are still nine races left in 2018 and we are fully focused on maximising every opportunity for Max and Daniel for the remainder of the season.” Apart from Sainz, Pierre Gasly at Toro Rosso could also be a candidate for a step up to Red Bull. F1 is presently on its mid-season break and racing resumes on August 26 with the Belgian Grand Prix. CHECKOUT: Freddos all round for McLaren camp CHECKOUT: Grilling for Red Bull’s Ricciardo