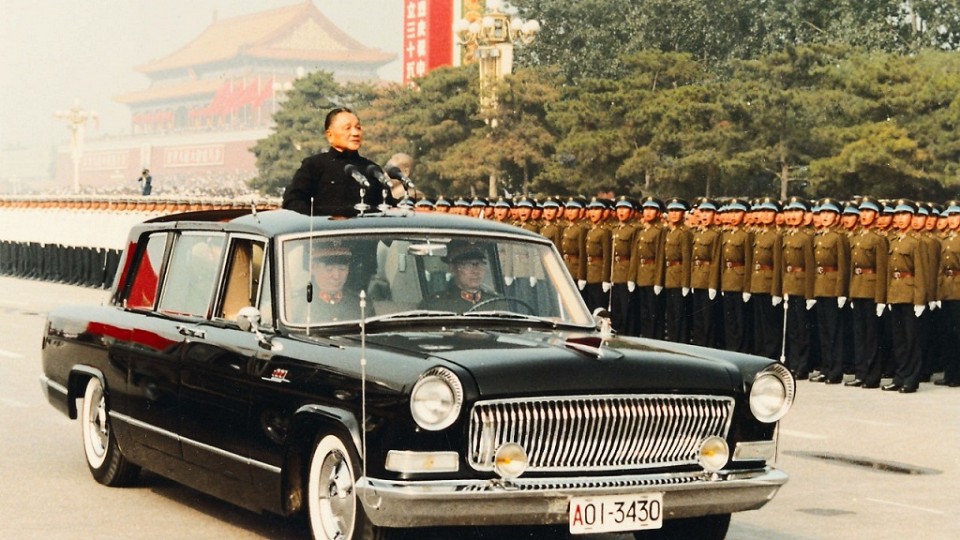 A CHINESE electric car startup is poised to rebuild Hongqi – Red Flag in English – as the nation’s leading car brand.

Its plans include a ’spiritual successor’ to the Hongqi CA770 limousine that it produced for Chairman Mao Zedong 60 years ago.

A similar car was also used by Czech President Milos Zeman when he visited Beijing in 2014.

FAW, said to stand for First Automotive Works, is China’s oldest automaker, set up four years after the People’s Republic was founded in 1949.

It is partnering with Nanjing-based Byton in its quest.

Its current vehicles are all based on donor platforms, but it wants to regain leadership in China’s now crowded auto industry.

Byton made big news at the 2018 Consumer Electronics Show (CES) when it unveiled its concept all-electric SUV with powerful motors front and rear and a claimed range of nearly 500km.

Byton spokesman Dan Kirchert said he was confident that with FAW Group’s backing, the Red Flag brand would once again be up and flying, a view echoed by the original Chinese car maker.

“FAW is the eldest son of China’s automobile industry and Byton is a car start-up driven by technology,” FAW’s Liang Guiyou said.

“Our cooperation has profound meaning.”

Supra return closer than you think

The FAW-Byton alliance comes after China announced it would scrap foreign ownership limits on local auto firms by 2022.

Currently, foreign carmakers are required to set up a joint venture with a mainland Chinese firm, with the foreign partner’s investment capped at 50 per cent.

The Byton concept car features a vast edge-to-edge dashboard display and a smaller one built into the steering wheel, which can monitor in real time the health and vital signs of the driver.

Although based in China, Byton is run by former executives of Euro car makers, including some from BMW.

While Byton and FAW tidy up the paperwork, Byton hopes to begin sales of its EV for the Chinese market by next year — then to take it to Europe and the US in 2020.