Due diligence. You might have heard that term before.

In essence, it’s taking the time to check and checking is something every journalist knows about.

If you don’t check the facts, then you have no right to the call yourself a journalist — and you may soon be called to account.

There’s always someone out there ready to set the story straight, or in the worst case scenario — you and/or the company you work for could be sued.

So, it came as something of a surprise to read story after story this week trumpeting imminent arrival of Toyota’s first electric car.

Not a hybrid, not a hydrogen-powered fuel cell, but an honest to goodness plugin battery electric vehicle — which until now has been conspicuously absent from its lineup.

In fact, we’re told, the Japanese carmaker has plans to launch a whole family of BEVs by 2025, starting with the bZ4X Concept vehicle featured.

Let’s not forget the C-HR EV that went on sale 12 months ago in China.

Unveiled at the 2019 Shanghai motor show, it too was credited as Toyota’s first electric vehicle.

Then there’s the controversial RAV4 EV produced from 1997 to until 2014 and built in partnership with Tesla.

A total of 1484 electric RAVs were leased and/or sold in California to meet the state’s zero-emissions mandate.

Production of the second generation RAV EV, from 2012 to 2014, was limited to 2600 units — and again confined to California.

That’s close to 4000 electric vehicles all up that Toyota put on the road over a 17-year period.

After the lease program many people did not want to give back the cars and offered to buy them from the company.

Then there was the e-Palette concept in 2018, an automated electric minibus; the Camatte in 2012, an EV with customisable body panels to teach kids about cars; MOB in 2010, an electric open-top race car made from organic materials; and the piece de resistance, the tiny EV2 way back in 1973 — which begs the question: was there an EV1?

You can argue the toss about whether they’re real cars or not, but you can see what I’m getting at — the bZ4X is not Toyota’s first electric car and some mention of these vehicles might have been made?

Moving on, and it could be another five years before we see an electric Toyota in Australia, a country that has shown no great love for EVs — or the Government for that matter.

Speaking at the at Shanghai Motor Show, Toyota said there will be seven ‘bZ’ models launched globally by 2025, starting with the bZ4X.

bZ by the way stands for ‘beyond Zero’ and highlights the direction the company is taking towards a range of future electrified powertrains, including BEV.

Toyota Australia has “pledged” its commitment to this strategy, confirming it will introduce the Toyota bZ4X battery electric vehicle, “with timing to be confirmed closer to launch.”

Toyota Australia boss Sean Hanley said that adding the first battery electric vehicle to its range builds on the company’s approach of providing a variety of powertrain options, while reducing emissions.

Further ‘bZ’ series vehicles will be “considered” and introduced as appropriate for Australia in due course, expanding Toyota’s electrified vehicle choices, he added.

“Our approach reiterates Toyota Australia’s absolute commitment to reducing its CO2 footprint and the adoption of new technologies across our extensive range of vehicles, whilst recognising the different practical needs of Australian customers and geographies,” he said.

“Offering a number of powertrain choices to suit customer needs is essential.

“Globally, Toyota has more than 20 years of proven design and development experience in electrified powertrains.

“We will continue to evaluate the market in Australia and strive towards increasing to a powertrain mix that includes a form of electrification across our vehicle range by 2030, excluding GR and performance models,” Mr Hanley said.

Toyota currently offers 55 electrified models of one kind or another globally, from passenger cars to commercial vehicles, including the iconic Prius hybrid and derivatives.

By 2025, the Toyota global line-up will be expanded to approximately 70 models of all electrified vehicles, including HEV, PHEV, BEV and FCEV — including 15 BEVs.

So, there you go! 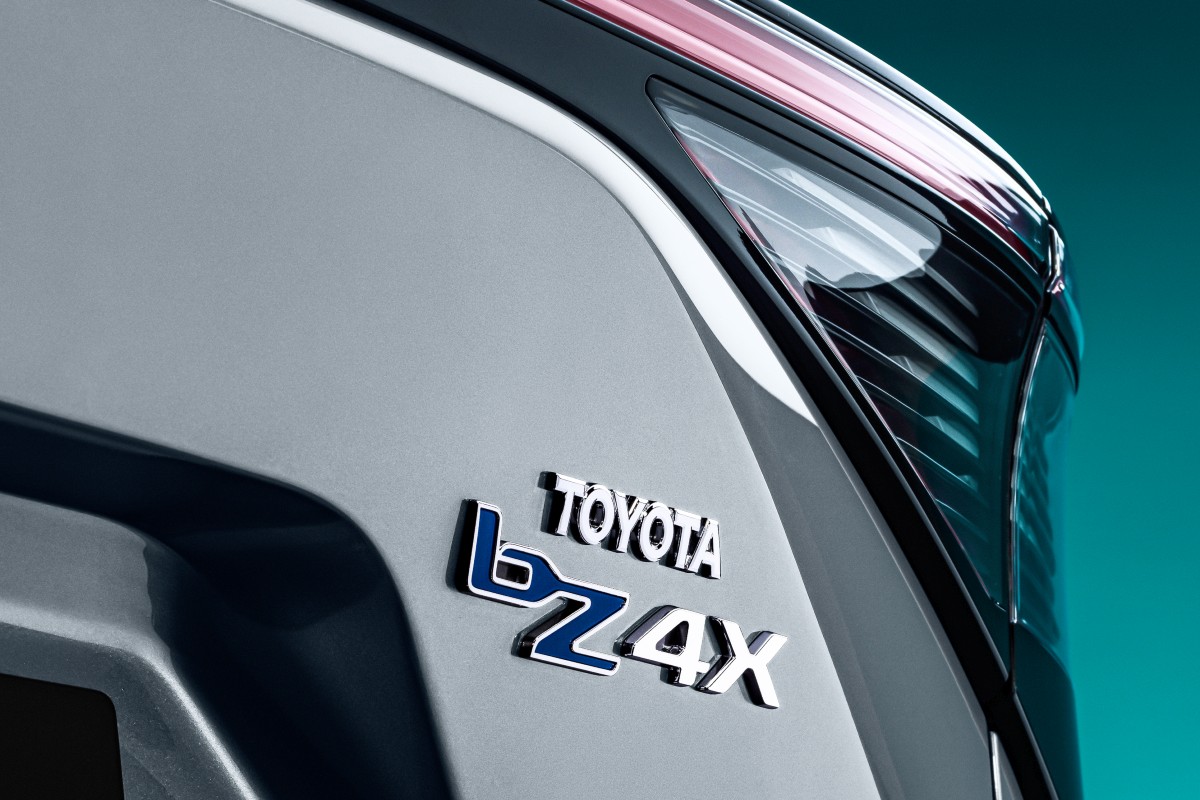 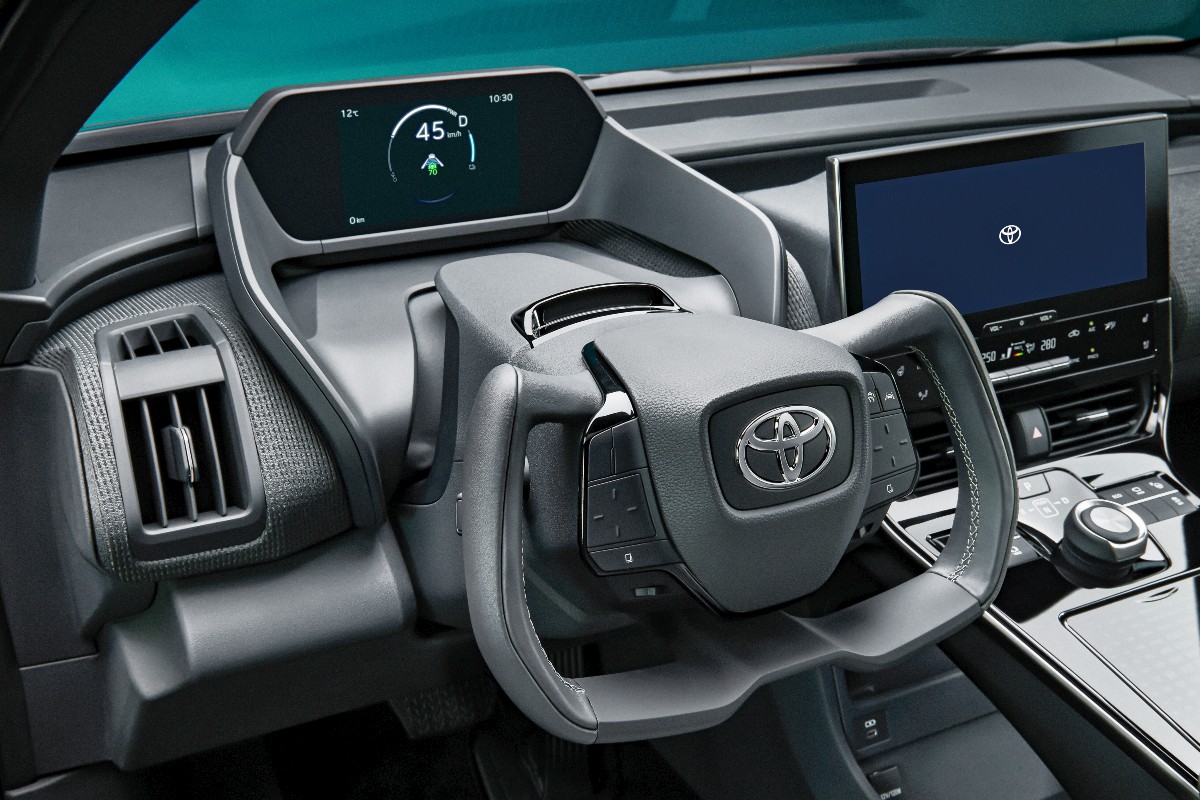 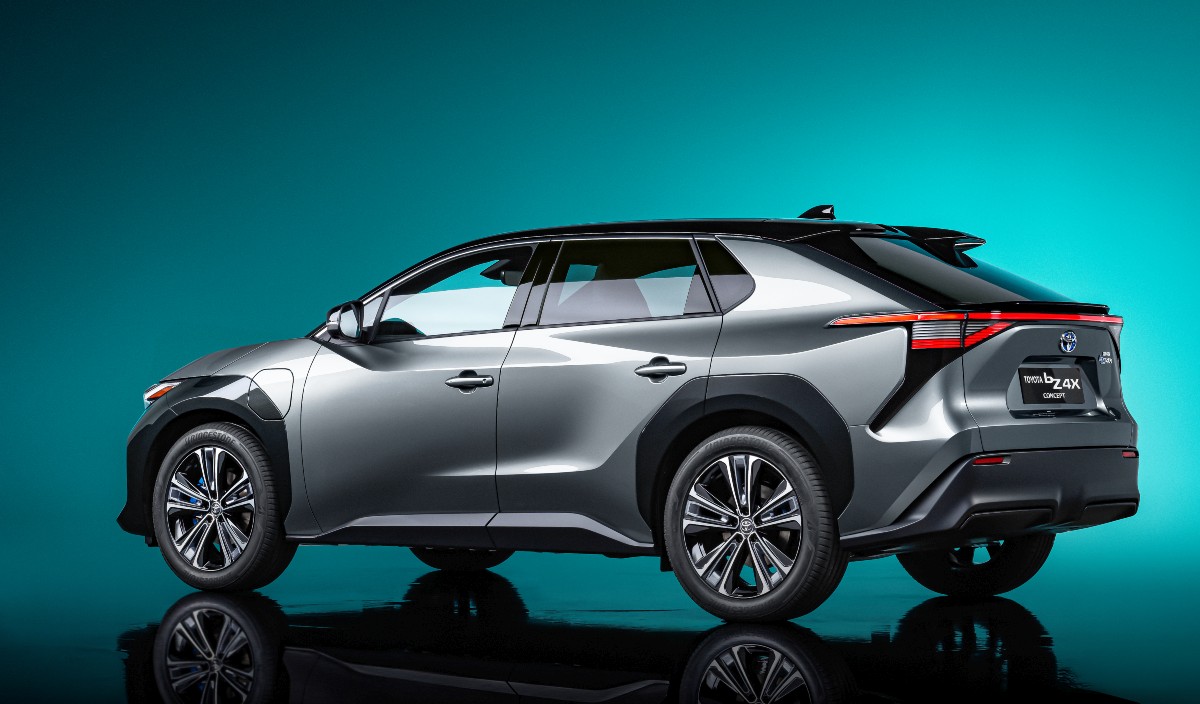 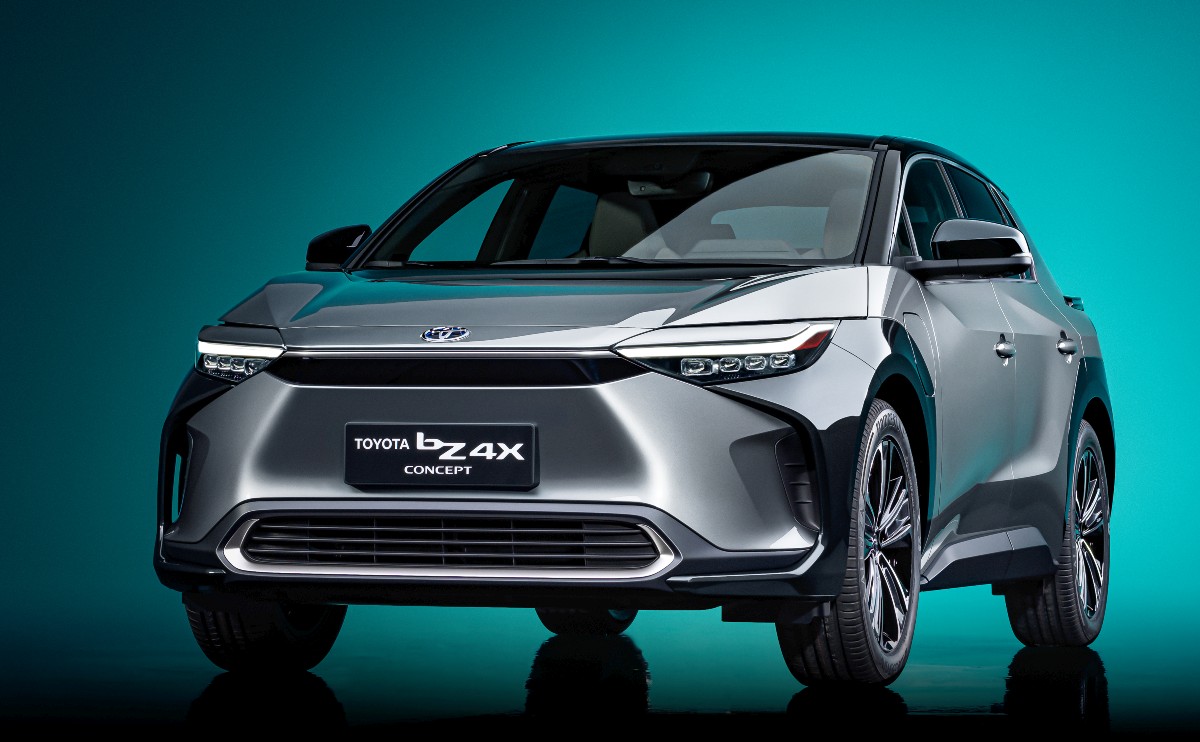 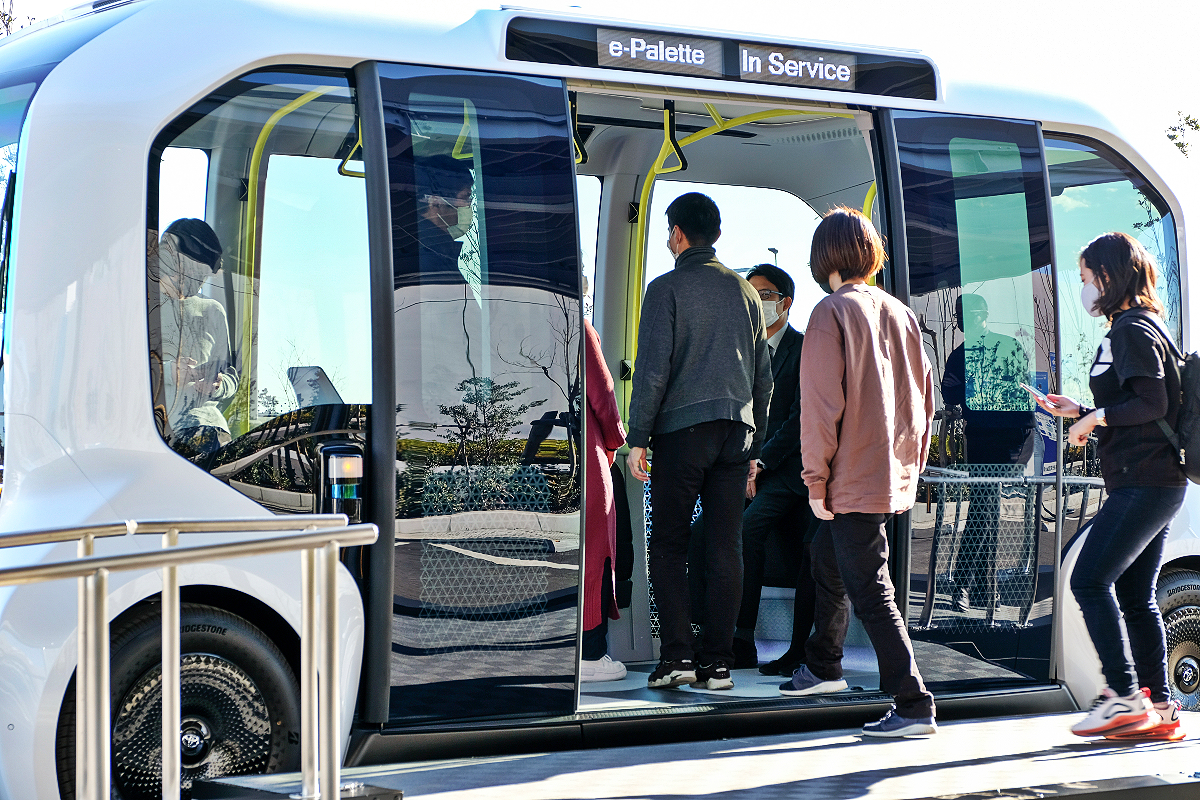 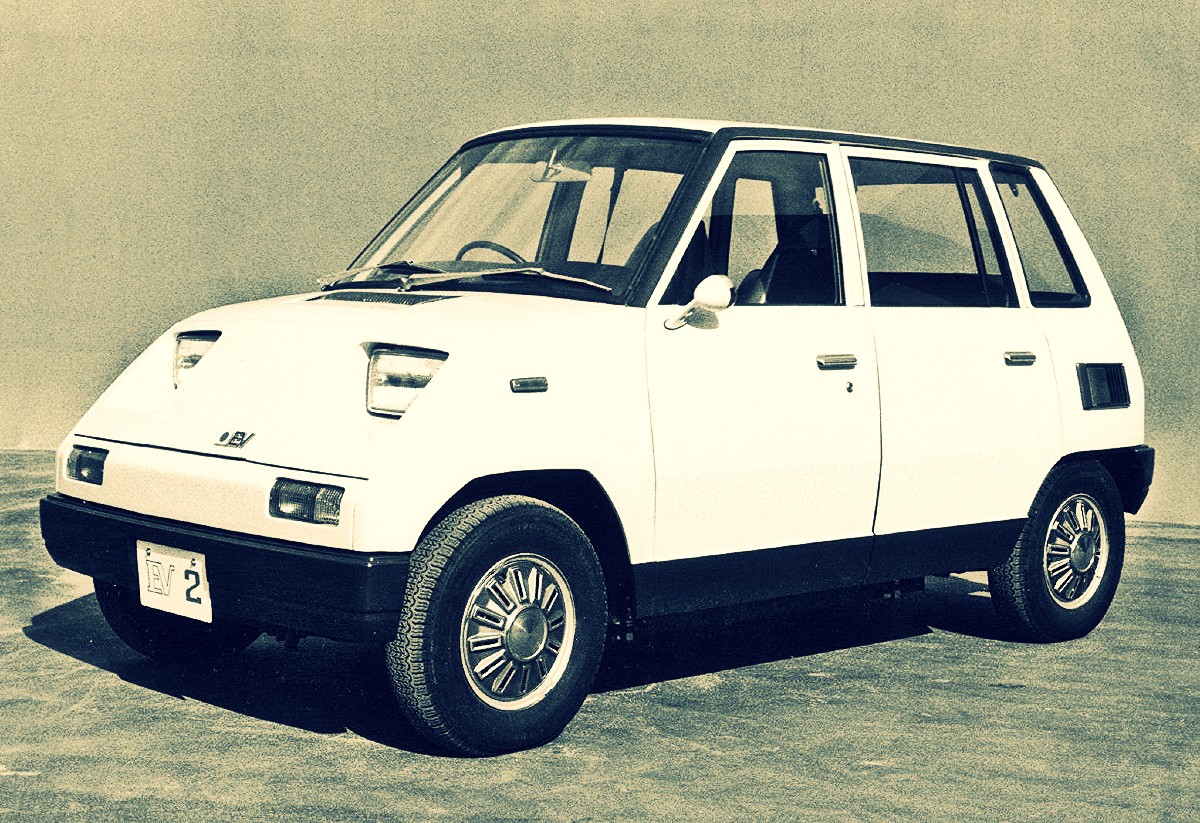 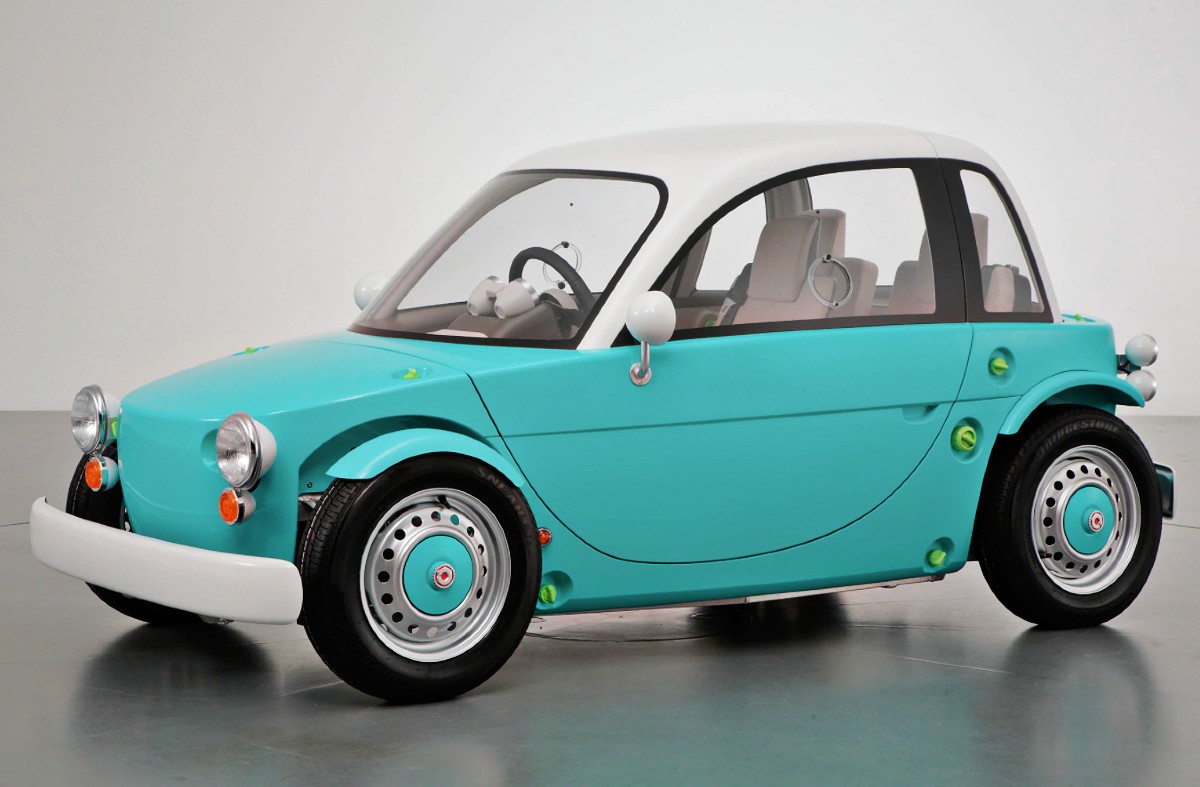 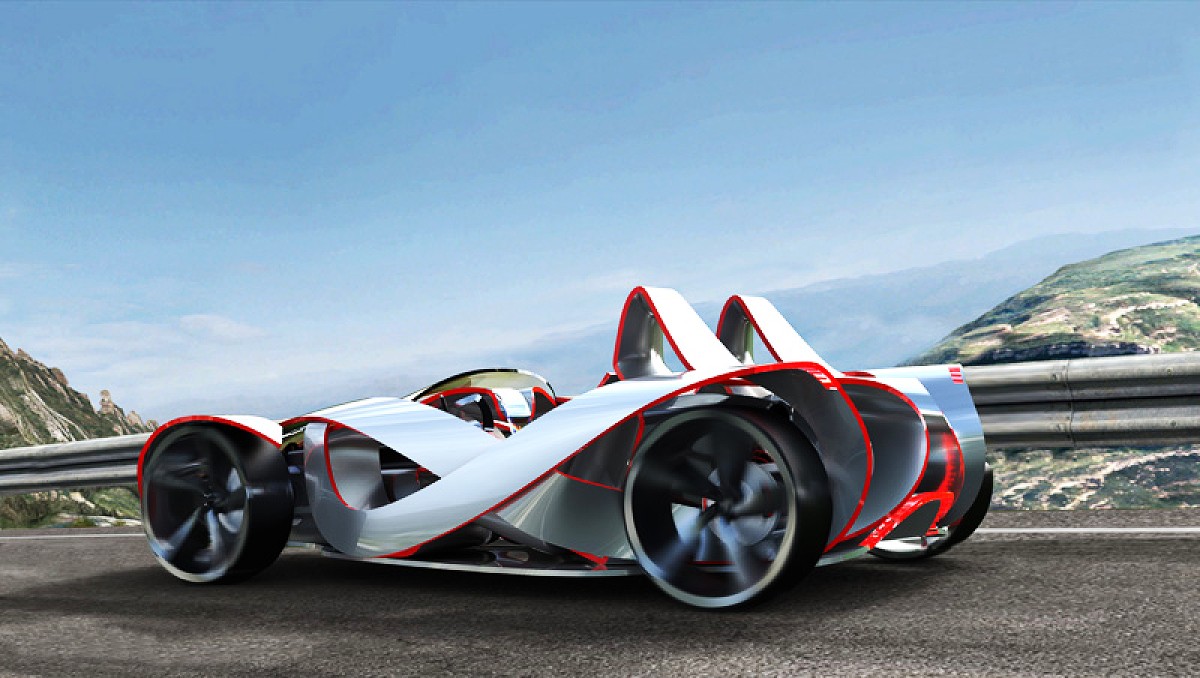 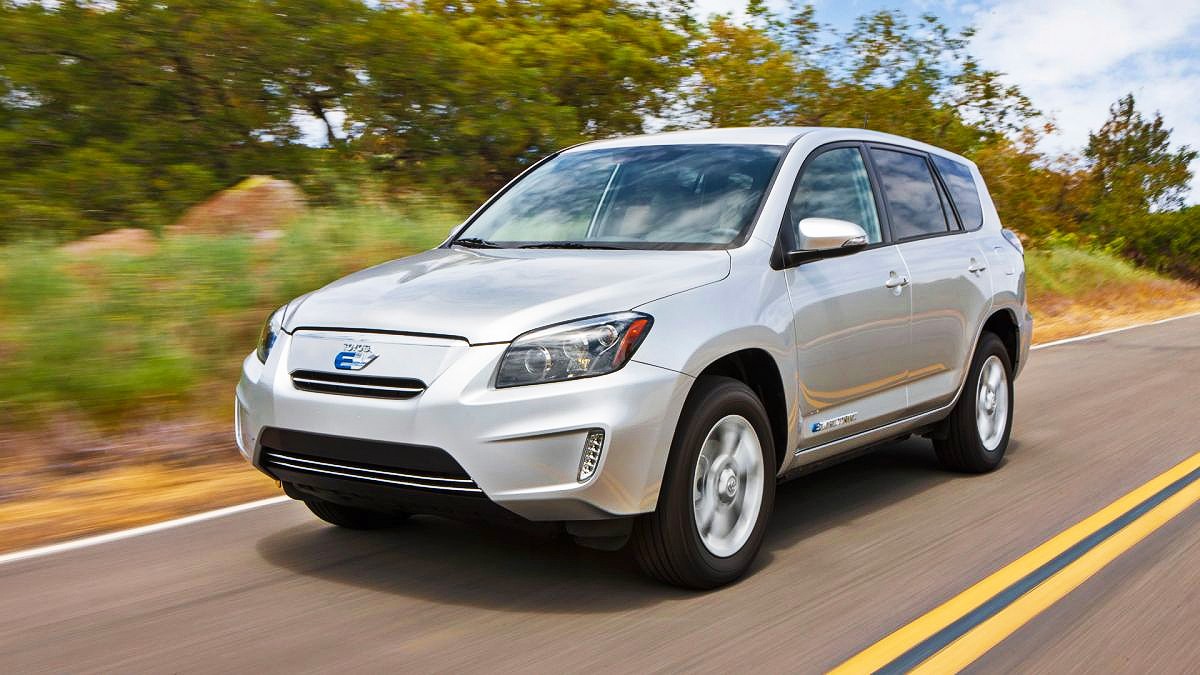 In and out — Sportswagon back as Levorg sent packing

How Mexico got its name