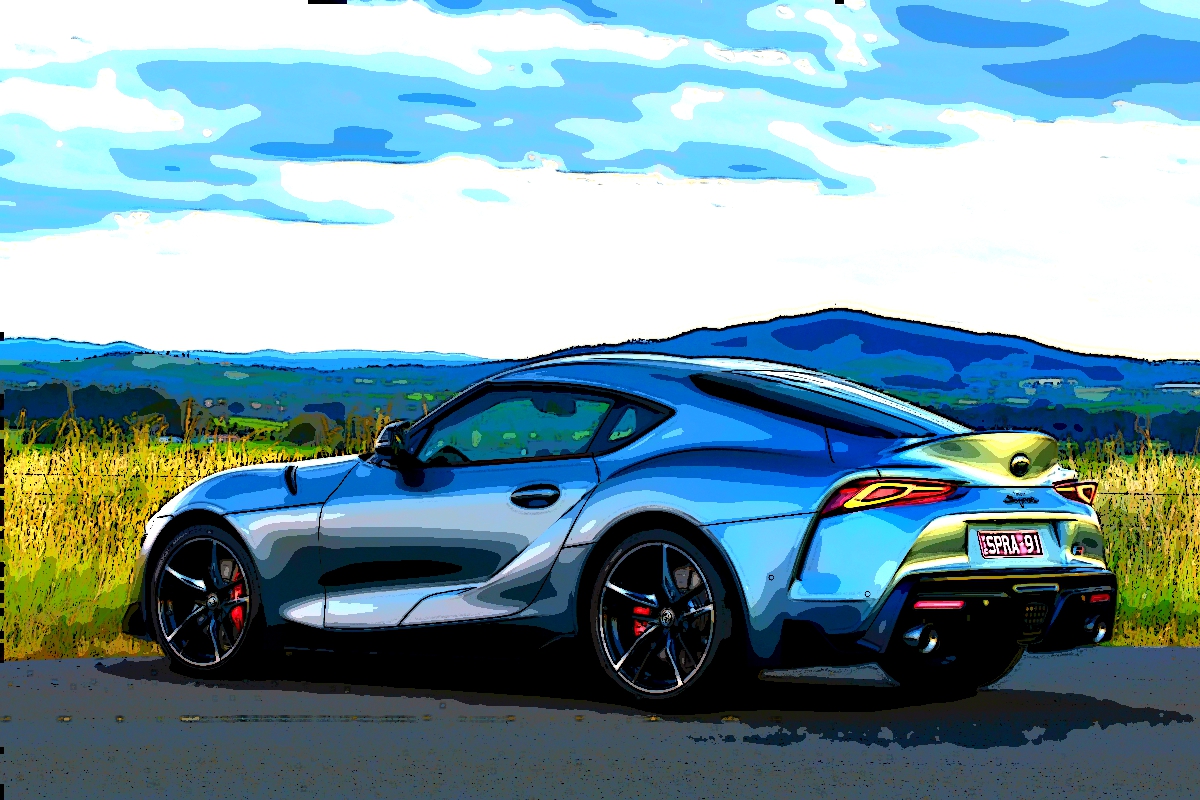 Toyota has boosted the performance of its shiny new GR Supra sports car just in time for Christmas.

The power boost comes as part of an upgrade aimed at further improving the already potent performance of the car, including the addition of under-bonnet strut braces to improve rigidity and handling.

Despite the increased power, the GR Supra maintains the same fuel economy with a figure of 7.7L/100km.

To complement the increased performance, Toyota has also installed a pair of strut braces under the bonnet to help prevent the chassis flexing during cornering, giving the car a more rigid structure to enhance it’s agile handling.

Aesthetically, the car remains as stylish as before with the only change being a Supra logo applied to the large red front brake callipers of the the GTS — to further distinguish its top-of-the-range status.

Launched in 2019, GR Supra builds on the momentum of the Toyota’s affordable 86 sports car.