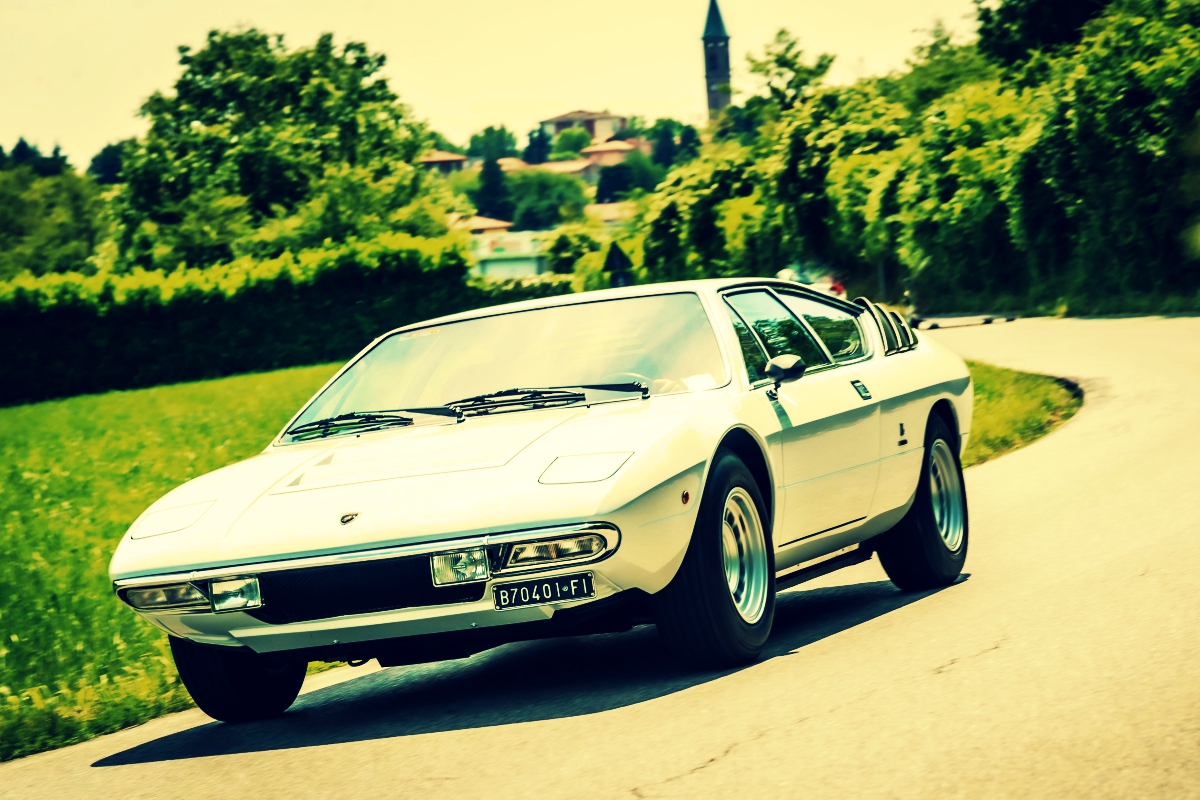 The poor man’s Lamborghini is celebrating its golden anniversary.

Unveiled at the Turin Motor Show in late October 1970, this year marks the 50th Anniversary of the Lamborghini Urraco,

Rather than another supercar, like the Lamborghini Miura, the Urraco was designed as a more affordable alternative to the Ferrari Dino and Maserati Merak.

It stood out for its innovative technical solutions, thanks to the contribution of engineer Paolo Stanzani — technical father of the Urraco and Lamborghini’s Chief Technical Officer at the time.

Urraco’s styling was entrusted to renowned designer Marcello Gandini, who was head designer for Carrozzeria Bertone.

In keeping with then tradition, the car took its name from a breed of Miura fighting bulls. The name translates to “little bull”.

Urraco is a fast 2+2 coupé, with mid-mounted V8 and independent suspension.

It had MacPherson struts on both front and rear, a first for a production car.

It had a Heron cylinder head with flat inner part, with a combustion chamber that contained a depression in the piston head.

This combo made it possible to use a higher compression ratio, without an increase in cost.

It’s said the idea for the Urraco came Ferruccio Lamborghini himself, who wanted to create a model that was more accessible to a wider, albeit limited, public.

Only 4.25 metres long, the interior was highly innovative in terms of the dashboard shape, position of the instruments and dished steering wheel.

But in 1974 its successor the P200, was shown at the Turin Motor Show with a tiny, downsized 2.0-litre engine designed to meet tax requirements, that delivered 134kW and was produced from 1975 to 1977.

Both the Lamborghini Silhouette, with its detachable roof panel, and its successor Lamborghini Jalpa, with a 3.5 litre V-8 engine, were based on the Urraco.