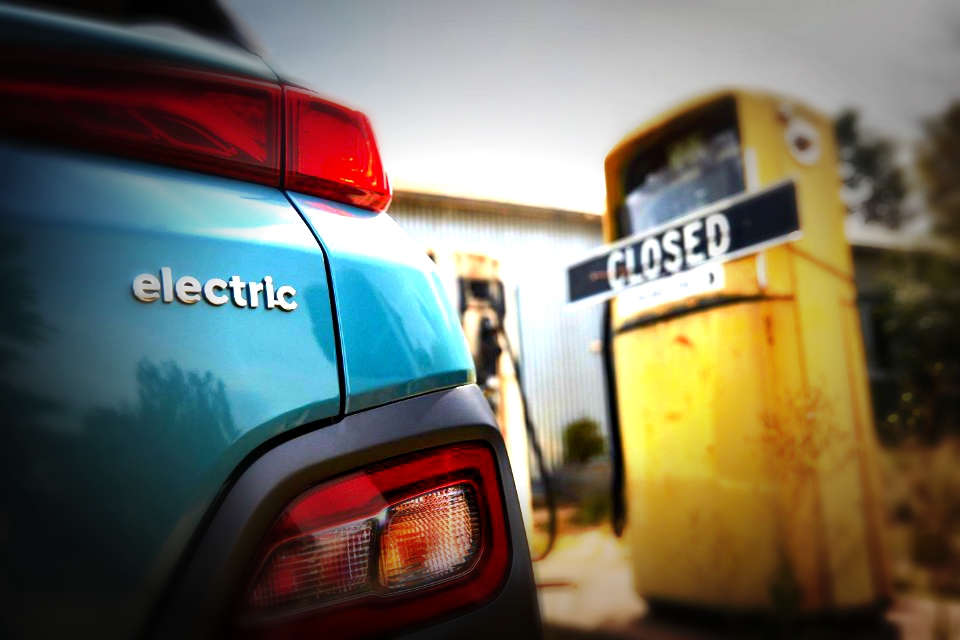 They’d like them even more, if the Government would subsidise them — so they could afford to buy them.

They’re the findings of a poll conducted by the Australian website carsales.com.au to which more than 3000 people responded.

The poll was put together by the Electric Vehicle Council and makes one wonder why the Government is not doing more to encourage their uptake?

The main attraction of electric vehicles is their low running and maintenance costs, along with safety features, driving performance and environmental footprint.

On the downside, however, EVs are expensive to buy compared to their petrol and diesel-powered counterparts and there is a lack of infrastructure to support their operation.

“Consumers are not only open to influence but are ready to buy an EV,” she said.

“This survey shows we understand the personal benefits and we’re also ready to start contributing to the societal advantages of the electric transition – like lower carbon emissions, increased fuel security, and cleaner air,” he said.

“What this survey also demonstrates is Australians are well out ahead of their government when it comes to electric vehicle attitudes.”

Mr Jafari said half the population now see themselves behind the wheel of an electric car by 2030.

But they’re frustrated by Australian policies that mean the many of the best affordable EV models don’t make it to our shores.

“The politics on EVs has shifted massively in a short period of time, and politicians should ensure they don’t get stuck in the past,” he said.

“Their remaining hesitancy is about the support they are getting to make the switch.

“If the Australian Government starts introducing policies to encourage EV take up, similar to those in the UK, those policies will be met with overwhelming support from drivers and the broader electorate.”

Key points of the survey: 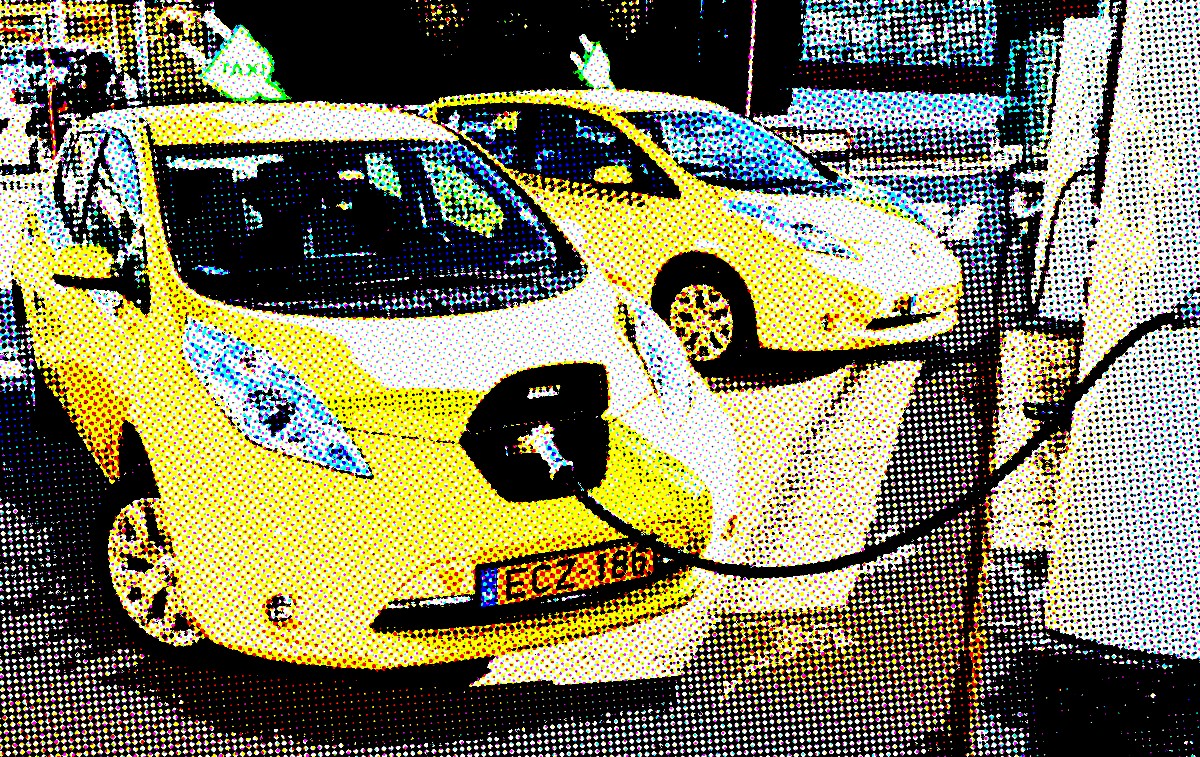