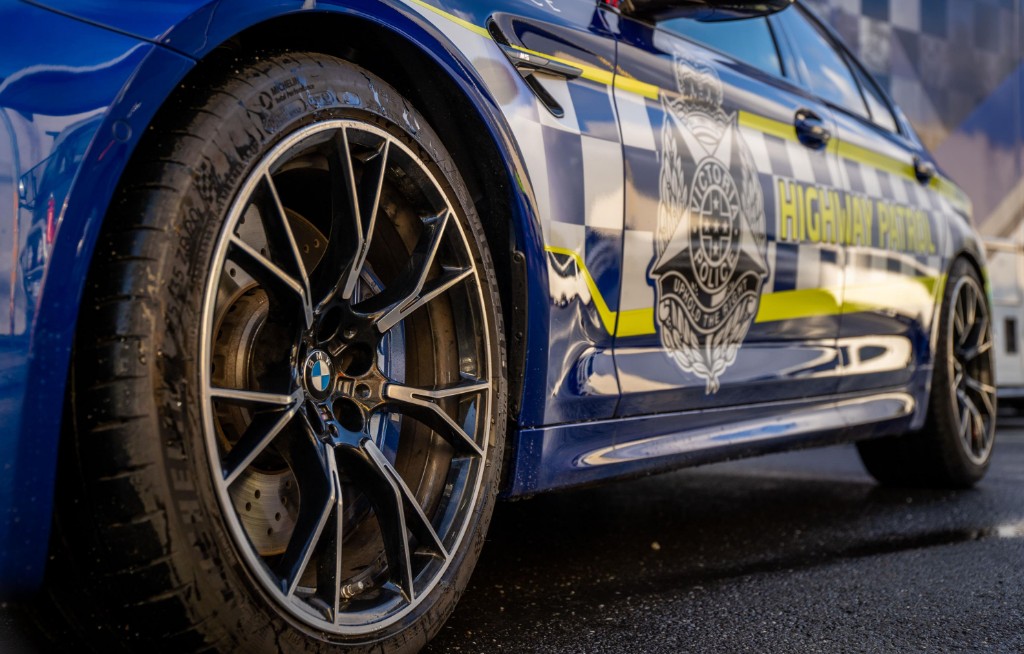 Police in Victoria have taken delivery of a shiny new 460kW highway patrol car billed as the fastest, most powerful of its kind in Australia.

The specially-prepared BMW M5 Competition is believed to be on extended loan to Victoria Police.

Producing 460kW from its twin-turbocharged 4.4-litre V8, driving all four wheels via an 8-speed auto, the BMW M5 Competition can hit 305km/h.

That’s the highest figure for any operational police vehicle in Australia.

It’s no show pony either, but a fully equipped, fully operational Highway Patrol Vehicle that has been selected for its incredible depth of ability.

Though we doubt it will actually join its diesel siblings patrolling the highways and byways of the state.

“Our 530ds have impressed the force with their combination of performance, comfort, dynamics and efficiency. With our Condition-Based Servicing model, these vehicles offer strong lifecycle value for Victoria Police.

“Now with the incredible BMW M5 Competition entering Victoria Police service, the performance level has jumped up the scale.

“When combined with the safety of the xDrive four-wheel drive system, the M5’s all-round ability aspects makes it a natural fit for dynamic police duties,” he said. 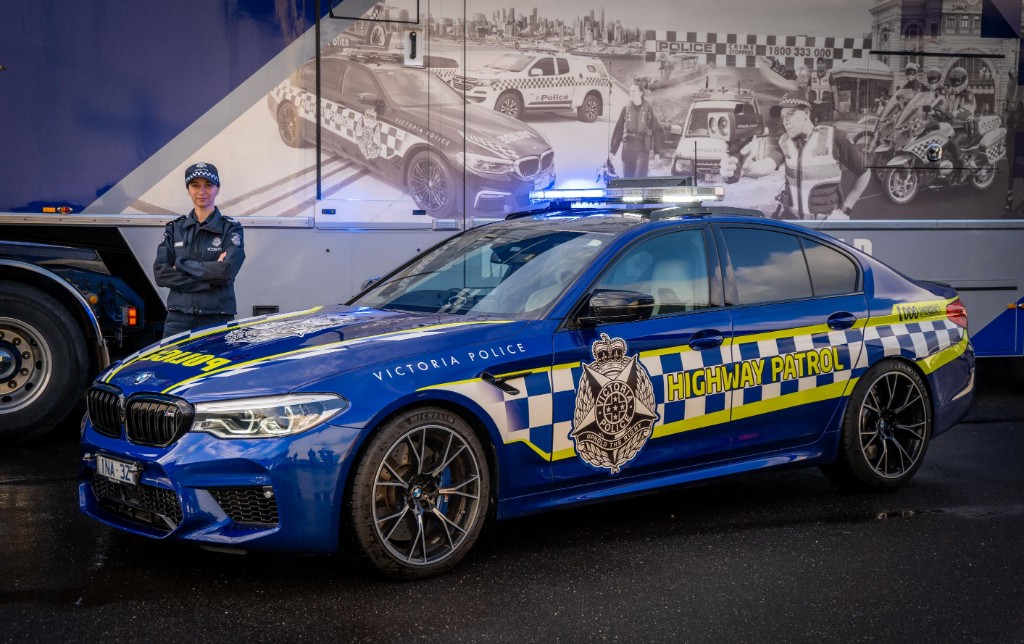 CHECKOUT: We get the VIP treatment from the cops