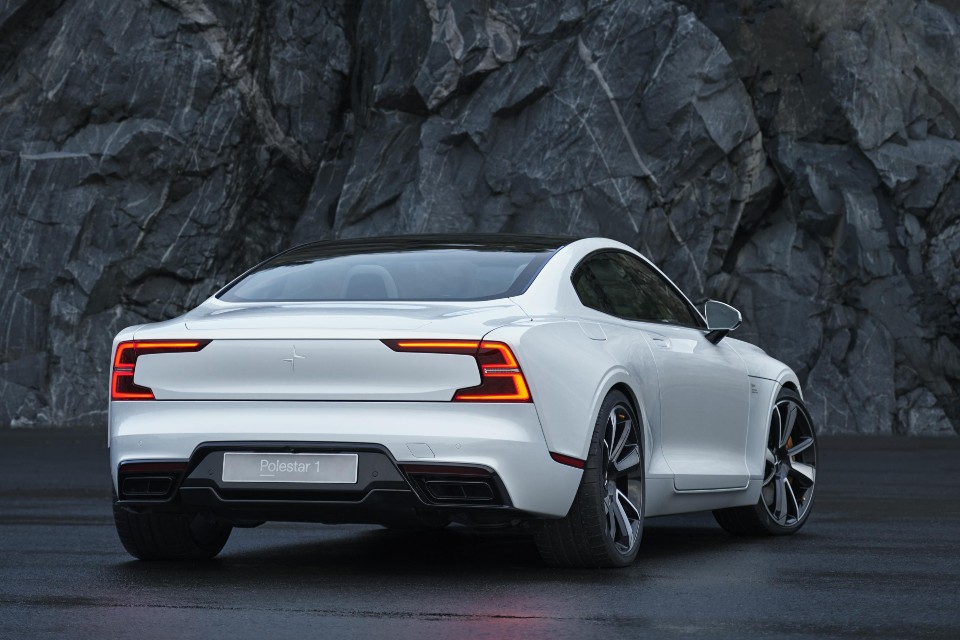 Demand already exceeds supply for Polestar’s first car — the Polestar 1 — before it’s even been built.

Polestar is planning to produce 500 examples of the petrol-electric hybrid per year, but has already had 6000 expressions of interest.

The Volvo offshoot is now taking orders in 18 countries, which it says represents 95 per cent of the “geographical interest” from potential customers.

Too bad Australia isn’t one of them.

The Tesla-like car is an Electric Performance Hybrid 2+2 GT coupé which produces 450kW and 1000Nm of torque, and has a pure electric range of 150km – the longest of any hybrid car in the world.

In combination, the Polestar 1 is an electric vehicle with the benefits of an internal combustion engine to supplement the electric drive over long distances when required.

Along with the opening of the pre-order process, a new car configuration tool allows prospective customers to visualise their Polestar 1 before placing their pre-order.

“With over 7000 people interested in owning a Polestar 1 since its reveal, we are extremely encouraged by the passion shown for our product,” says Thomas Ingenlath, Chief Executive Officer of Polestar.

“We will now take the next steps towards delivering this beautiful car to our first customers,”

The pre-order process involves a fully-refundable $US2500 deposit, which serves as a placeholder in the queue for a Polestar 1.

Apply for a Polestar 1 here if you’re game

Electric cars: been there, done that