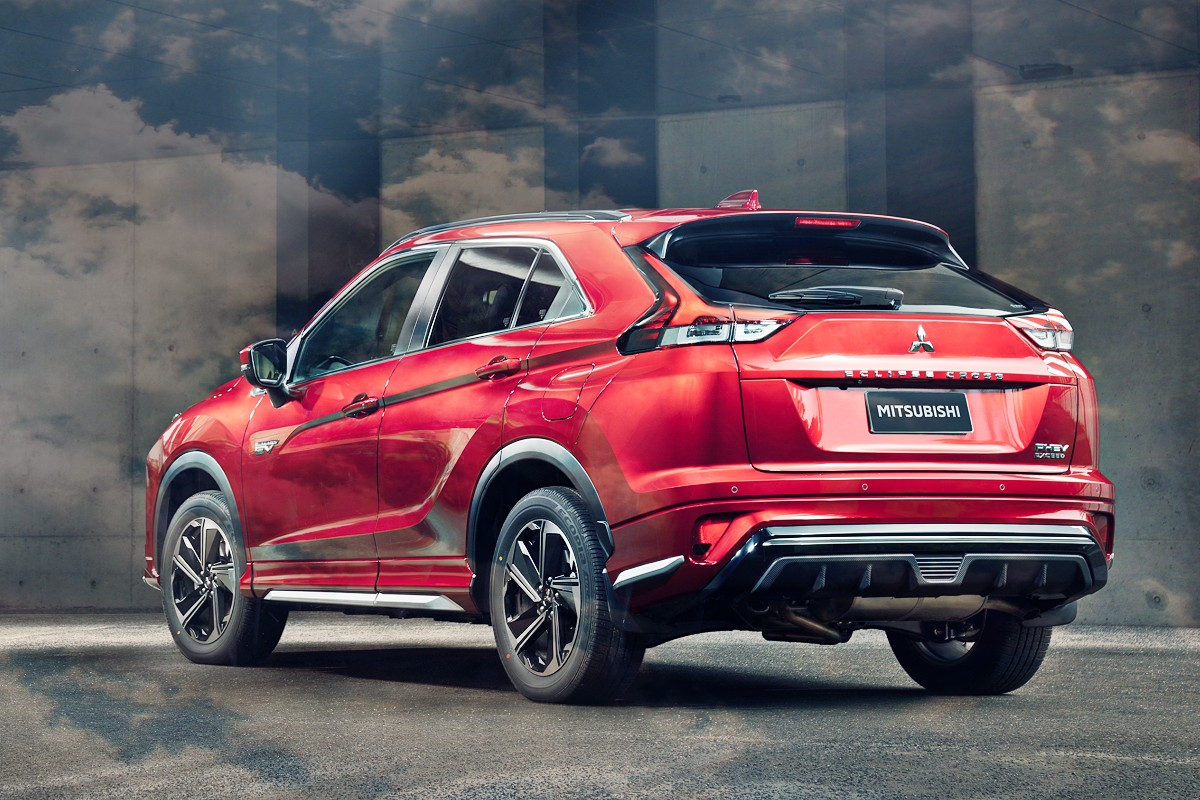 This is how it works.
Charging ahead
2 min read

Plug-in Eclipse part of the plan

Home
Charging ahead
Plug-in Eclipse part of the plan

The electrification of Mitsubishi’s range by stealth continues with the addition of not one, but three plug-in hybrids to its Eclipse-Cross lineup.

We say stealth, because rather than ditch its traditional models, powered by internal combustion engines, it has opted to keep them on while it adds hybrid and eventually fully-electric alternatives– no doubt with a view to them becoming the mainstays once they are accepted.

Then you can bet it will be bye-bye to the old timers.

Mitsubishi went hard early in the greening of the global fleet, with the introduction of the fully electric i-MiEV back in 2010.

It was a statement of sorts because few of the tiny, odd-looking hatches went to private homes.

Most of the 250 odd cars sold here were picked up by Government agencies.

Then, almost overnight, it was still on sale, but available only by special order — in other words kaput.

Upon reflection, Mitsubishi obviously decided a more restrained approach was called for and that took the form of the Outlander Plug-in Hybrid Electric Vehicle or P-HEV which was released in the Japanese market in January, 2013, becoming the first plug-in hybrid SUV available.

Initially, there was just the one model, launched here in 2014, with an extremely modest electric range of “about 50km”.

But it served to plant the seed and the P-HEV is now available in three levels of trim — ES, GSR and Exceed.

This week Mitsubishi’s electric offensive took another step forward with the addition of the Eclipse-Cross P-HEV — and this time there’s three of them right off the bat (although again it offers just 55km of electric range).

The powertrain is the latest iteration of the setup in the Outlander and combines a 2.4-litre petrol, four-cylinder Atkinson Cycle MIVEC internal combustion engine with two electric drive motors.

The system is ‘EV-based’, which means that it defaults to EV Mode using electric-only propulsion, before the control system switches to Series or Parallel hybrid modes.

In less demanding conditions, the petrol engine is able to recharge the battery as well as power the vehicle simultaneously.

The 55km electric range, Mitsubishi says, is more than adequate for the daily commute or school runs for most Australian families living in towns and cities,

“It is here that the zero tailpipe emissions can play the most effective role in reducing urban pollution, cutting emissions by as much as 84 per cent for average weekly distances — as well as reducing traffic noise.

If you want to go further, hybrid modes employ the petrol engine to assist the battery or to directly drive the vehicle.

It’s the best of both worlds.

The Mitsubishi Eclipse Cross Plug-In Hybrid EV goes on sale across Australia from mid-August, priced from $46,490.

It is distinguished by Plug-in Hybrid EV chrome badges, unique 18-inch light alloy wheel and a revised instrument cluster that shows engine speed as well as EV charge levels and battery use.