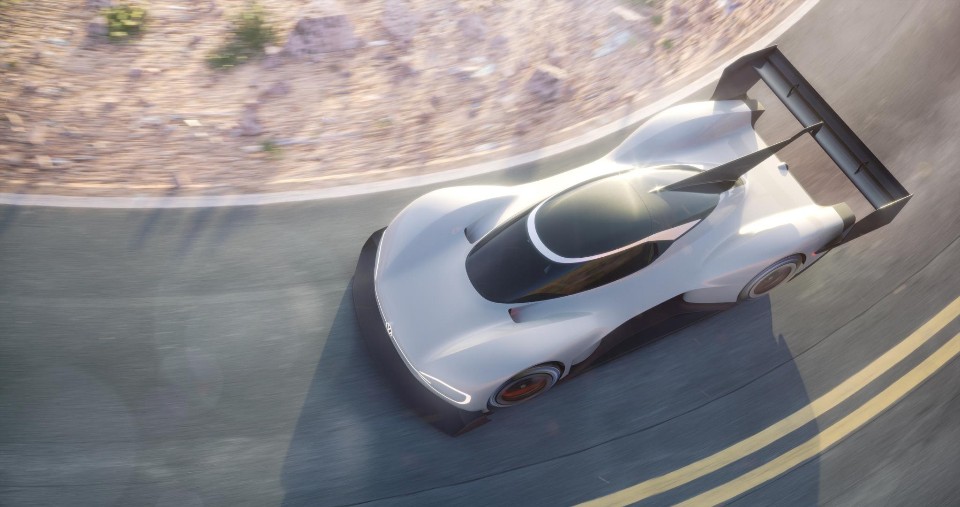 Pikes Peake has no IDR

At the same time, it is also the first step towards an intensification of cooperation between Volkswagen R and Volkswagen Motorsport.

The Volkswagen brand plans to offer more than 20 fully-electric cars by 2025.

Manufacturing of the first production model in the I.D. family is scheduled to start at the end of 2019 in Zwickau, in the Saxony region of Germany. 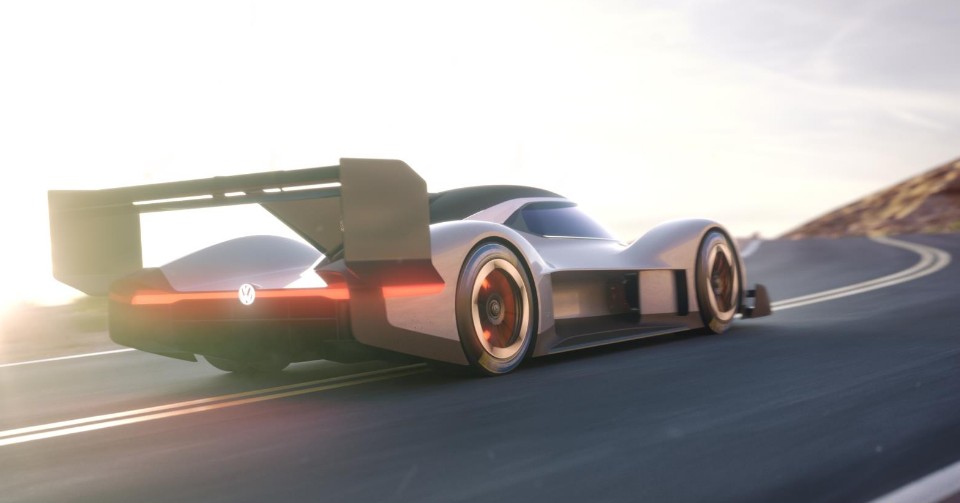 “We want to be at the forefront of electromobility with Volkswagen and the I.D. family,” VW Board member, Dr Frank Welsch, said.

“Competing in the most famous hill climb in the world with the I.D. R Pikes Peak not only has symbolic meaning, but is also a valuable test for the general development of electric cars.”

Pikes Peak, also known as “Race to the Clouds”, has been held since 1916 near Colorado Springs in the Rocky Mountains.

Volkswagen last entered the hill climb in 1987 with a spectacular dual-engine Golf, which generated an impressive 486kW.

“The I.D. R Pikes Peak represents an extremely exciting challenge for us, to show what is possible with an electric engine in motorsport,” Volkswagen Motorsport Director, Sven Smeets, said.

“The entire team behind our driver Romain Dumas is highly motivated to set a new record for electric cars.”

CHECKOUT: Little blue Beetle back in the fold