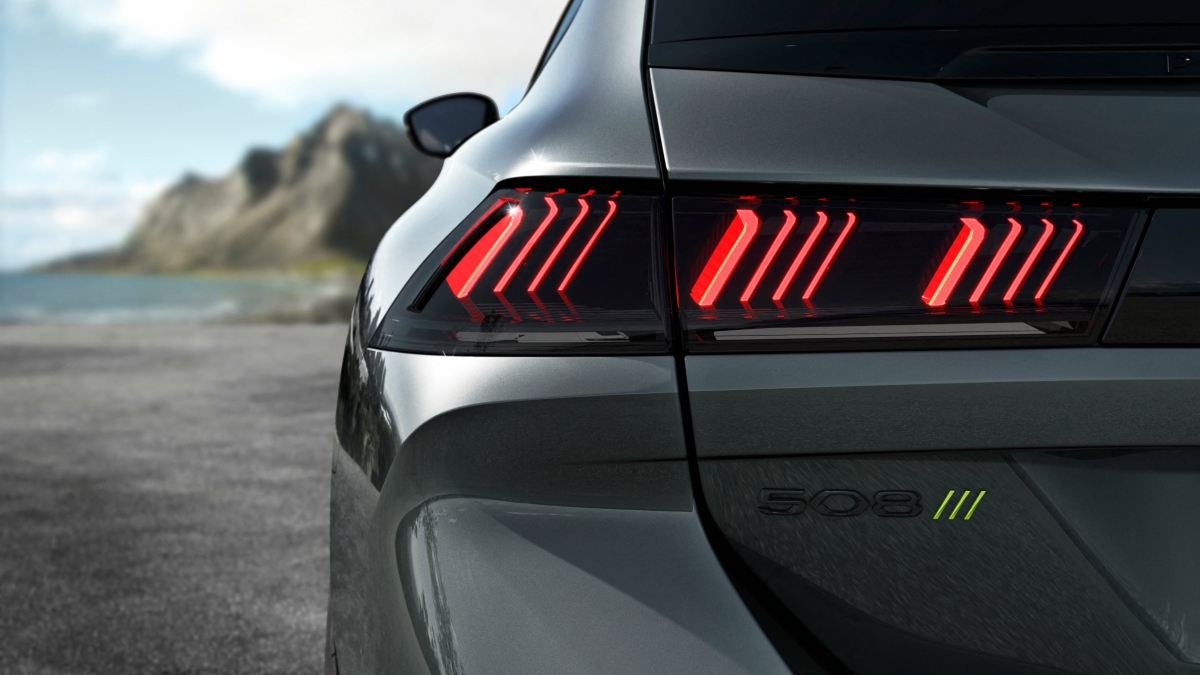 Peugeot has unveiled an exciting, hybrid-powered performance version of the 508.

But sadly there are no guarantees it is coming here.

Price could be the problem.

At present the most expensive model Peugeot sells in Australia is the current 1.6-litre 508 Sportwagon priced from $59,490 before on-road costs.

The new 508 Sport Engineered, launched this week in France, would cost that and more, with Tesla-like performance and and the additional expense of a hybrid powertrain.

Essentially, it’s powered by the same 1.6-litre turbocharged petrol unit as the current model, but with the addition of two 80kW electric motors, mounted front and back, providing all-wheel drive and delivering a 0-100km/h time of just 5.2 seconds.

It begs the question, however, just how much are Aussies prepared to pay for a Peugeot and how many would they sell at the price.

That folks, is called the business case.

There comes a tipping point where prospective buyers will drop off in favour of more fancied brands, perhaps Lexus or Volvo?

Peugeot sales are down almost 15 per cent across the board.

Apart from plugging the virtual launch of the Peugeot Sport Engineered, Peugeot Australia is not saying much.

It has however revealed it is looking only at the Fastback version of the car and probably in a single specification level.

The launch of the 508 Sport also also marks the introduction of the company’s new performance division, Peugeot Sport Engineered.

And it heralds a return to the World Endurance Championship in the Le Mans Hypercar category from 2022.

The signature of this new family, three Kryptonite claws, draws inspiration from the brand’s heritage with rear lights inspired by the 504 Coupé.

“Peugeot is paving the way for a new era in which the kilowatt is king, providing unprecedented power and torque for Peugeot’s production vehicles.

“Peugeot is guided by its heritage, passion and expertise, with a team of engineers and test drivers continually learning to master new technologies and conquer new territories.”

508 Sport comes as a Fastback and Sportwagon and is the most powerful production car ever built by the company.

The powertrain produces 265kW of power and 520Nm of torque, with the ability to deliver almost instantaneous acceleration.

Peugeot has dubbed this “Neo” performance because it is able to achieve new, high levels of performance while using just 2.03L/100km of fuel and generating just 46g/km of CO2 (WLTP).

A plug-in hybrid, the 508 Sport can be recharged in less than seven hours using a standard power point, or in less than two hours with a 7kW wall box.

Differentiating the car are:

The comfort-fit seats are trimmed in a mix of Mistral Nappa Leather and Alcantara, while the passenger compartment is decorated with double Tramontane Grey and Kryptonite stitching.

A Focal audio system is standard, along with heat and massage functions for the driver’s seat.

The 508 Sport Engineered will be available to order in certain markets from mid-October.