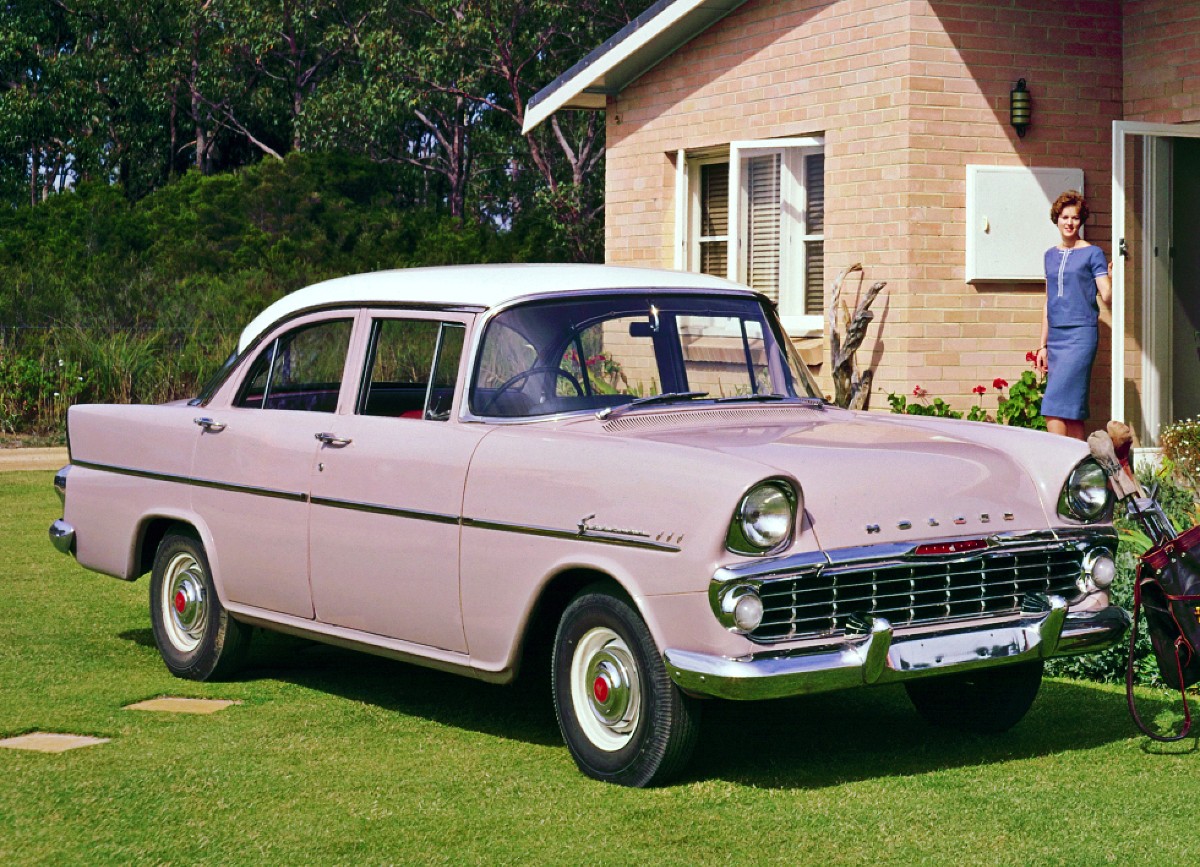 This year marks the 60th diamond anniversary of one of Holden’s most overlooked models, the EK.

Released on May 2, 1961, and only on the market for 14 months, the EK is lost between the 1950s throwback design of the FB and much more stylish sixties shape of the EJ.

That said, the EK’s claim to fame is that it was the first Holden to offer an automatic transmission as an option.

Holden’s marketing and PR folk talked up the Hydramatic as if it was a big deal, but it was already being used in the Vauxhall Velox and Cresta models that many Holden dealers sold.

And its history dated back to 1938 when it was first seen on Oldsmobiles.

Further, Ford had stolen the bragging rights when they included their Ford-O-Matic as an option in the 1960 Falcon.

Holden looked like it was trying to catch up.

But with itself — not Ford! 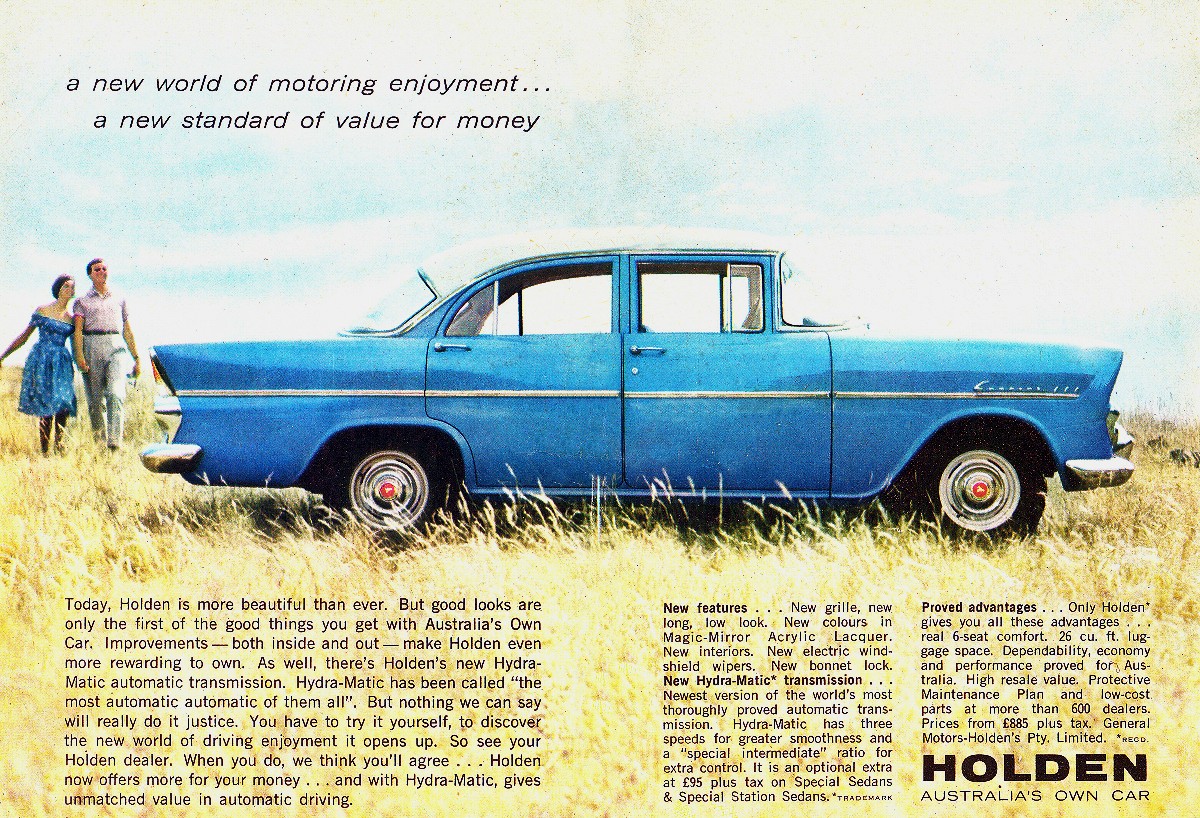 Previously secret Holden production development files show that planning for an automatic went back to 1957 when Holden engaged the Borg Warner company to develop a locally built transmission.

The intention was to have it ready for the FB, which was then planned for release in late 1959.

A 1959 Holden production report notes that Borg Warner had not been able to satisfy Holden about the durability of its transmission and that the GM-developed Hydramatic would be used as an alternative.

Testing of the three-speed Hydramatic behind Holden’s aging 138 cubic inch/ 2.26-litre six cylinder engine — the “grey” motor — was started in early 1960, nine months before the Falcon appeared in Australia.

Simply, had the Borg Warner automatic been suitable, it would have given Holden the advantage — not Ford.

Instead, Holden’s engineers spent all of 1960 re-calibrating the Hydramatic for use in Australia behind their underpowered six.

Interestingly, the same report mentions plans to expand the engine to 144 cubic inches/2.4 litres for use in the EK.

Unfortunately, the enlarged “grey” engine never made it into a production Holden.

New, larger capacity and more powerful engines did not arrive until the appearance of the EH model in September, 1963 — in the form of the 149 and iconic 179.

The EK’s shape was little changed from the FB.

A welcome relief for drivers was the replacement of the old vacuum-operated windscreen wipers with electrically powered units.

By comparison, Ford sold less than 30 per cent of that number of Falcons in the same time period.

Those EKs that survive in the 21st century are a reminder of an era when Holden could sell a 1950s car at 1960s prices and still secure almost half of the new car market.

How wonderful it must have been to own a Holden dealership in those halcyon days?