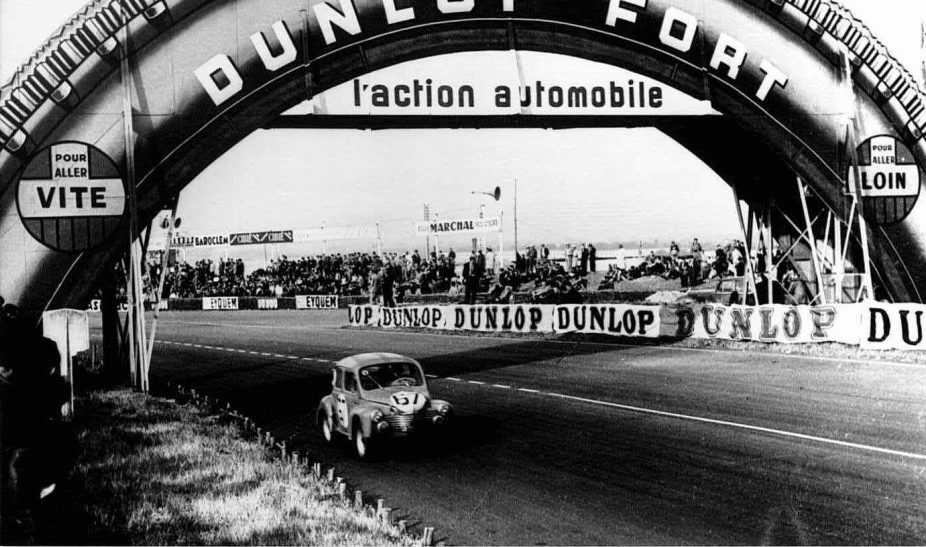 That’s the word from Dunlop which says it will continue to produce tyres for older race cars.

The commitment means cars racing at iconic events such as the Le Mans Classic and Goodwood Festival of Speed can continue to use original spec tyres.

This means handling characteristics are exactly as the cars were in period, which would not be possible if the cars used Dunlop’s modern range.

“Historic racing is booming, as circuits realise that nostalgia can draw more spectators than some modern races and seasoned racers choose the investment potential, and driving rewards, of a historic, classic or vintage car.  There is a genuine feel-good interest in nostalgia, and event promoters are capitalising on this,” spokesman James Bailey said. 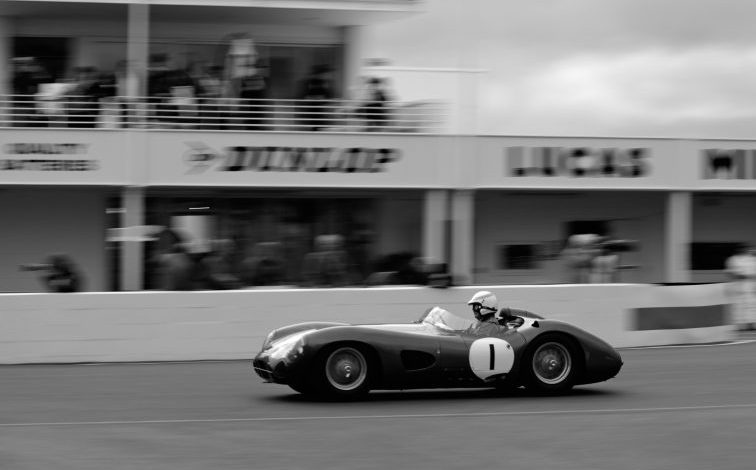 “Innovative event promotion is key to the continued success of historic racing. This year is the 20th Goodwood Revival, and the fastidious attention to detail of such events means that authenticity matters.

“That’s why Dunlop believe in the FIA’s Appendix K regulations, which insist on authentic period tyres.  We could easily develop a tyre that makes these cars considerably faster, but we put our ‘go faster’ instincts on hold for this market and produce tyres with the correct period performance.

“That matters, as the tyre is the last balance of performance factor in historic racing. The level of car development may be higher than in period, leading to more power, but if all the cars have the same contact patch and same compound then the authenticity of racing is preserved”

Dunlop is celebrating its modern-day successes, such as 2017 wins in the Le Mans and  Nurburgring 24h, but the tyre company is also a major supporter of historic racing having  recently confirmed its commitment to the continued supply of authentic 1950s and 1960s racing tyres.

Dunlop supply tyres in the same designs as used in the 1950 and 1960s Le Mans and Touring Car events, meaning ‘fan favourite’ cars ranging from Jaguar D-Types to Lotus Cortinas and Alfa Romeo GTAs can race in a truly authentic style.

The new Sport Classic has a different philosophy to Dunlop’s classic race tyres. Designed for road use, it may have a classic look and feel, but it is combined with modern handling and braking performance – important for road car drivers using their  cherished classics on public roads.