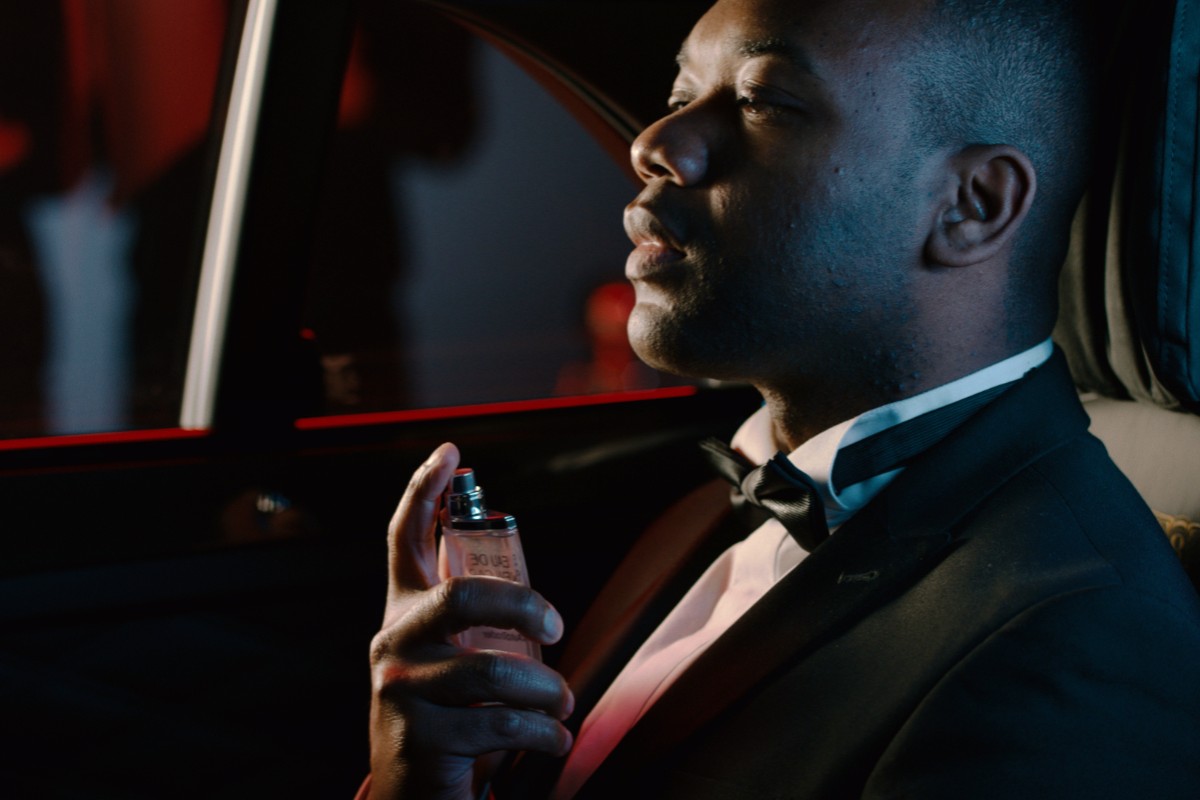 There’s plenty of options when it comes to buying a new car.

If you try hard enough, it’s possible to double the price with some brands.

The one thing that is and has always been free is that glorious new car smell — there’s nothing quite like it.

Now, however, some smart cookie has come up with a way to bottle that smell, or at least that’s what they’re claiming . . .

True to form it has been expertly crafted to replicate the alluring and inspiring smell of a new vehicle, in what is described as a ‘purifying’ fragrance.

The scent blends notes of fine leathers and hard wax from the most premium of vehicles, culminating in a finish of musk and carpeted aroma.

Designed to recreate the heady emotion of the first journey in a new car, the scent culminates in a finish of musk and carpeted aroma.

The launch comes following research by Auto Trader into British consumers’ attitudes towards success, which found that the scent of a new car is the smell we are most likely to associate with success — with 1 in 4 British adults feeling this way.

The research also revealed how those who are deemed to be successful are more likely to be respected in the workplace and be considered attractive.

The fragrance has therefore been dubbed ‘success in a bottle’, as it allows consumers to spritz on a whiff of success whenever they need a lift.

But, much like hard-earned success, this eau de parfum does not come cheap — a 50ml bottle is priced at £175 (about $350 Aussie dollars).

The perfume has been launched in a slick new advert featuring motoring expert and former Top Gear presenter, Rory Reid, which is airing via online media over the next weeks.

Those who haven’t got £175 to spend on perfume, will have the chance to get a whiff free of charge, with scented posters to mark the launch in Manchester.

CHECKOUT: Chinese reckon our cars on the nose