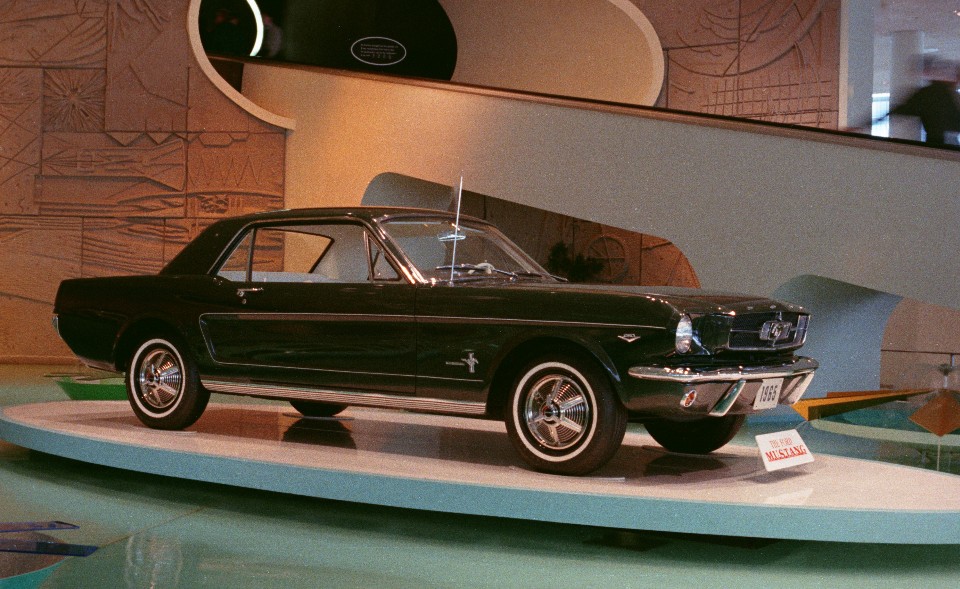 Mustang cooked up at kitchen table

Can it be true?

Has it really been 58 years since Ford debuted its Mustang at the World’s Fair in New York, on April 17, 1964?

Unlike so many other automotive names and models which come and go the Mustang endures.

And it is a fresh and as stylish in 2022 as it was on that clear-skied April day in the Big Apple.

Gale Halderman is the guy who gave the Mustang its iconic shape.

He penned the sketch on which the production car was ultimately based and that puts him in the pantheon of automotive designers.

The story goes that back in mid-1962 Halderman was in the Ford styling studio working on the 1965 Ford Galaxie when his boss, Joe Oros, asked him to do drop what he was doing and undertake a rush job on a “small” sports car.

You see, Ford boss Lee Iacocca had been championing the idea of a small coupe, based on Falcon mechanicals, but was not happy with the varying styling proposals he was being given.

To get the creative juices flowing, Ford’s design director, Gene Bordinat, set up an internal competition among the Mercury, Lincoln and Ford styling studios to see if a new design would emerge.

The teams were given two weeks to develop their ideas into full sized clay models.

That’s why Halderman got the job.

Not having time to do it during his normal work day, Halderman sat down at his kitchen table and did five sketches for the rush assignment.

One of the drawings was chosen for expansion into the clay model.

The left side of the model had Halderman’s preferred design, with a fake scoop along the side of the car.

The right side had a design by Joe Oros, which had a more pronounced “hop up” over the back wheel.

The front and end designs were common to both sides.

The finished model was called “Cougar,” with a cat emblem on the grille.

When Iacocca saw the car he approved it, and later Henry Ford II gave it his official “okay”.

A number of changes were made to the shape to ensure it was cheap and easy to manufacture, and the name was changed to Mustang.

And the rest of the story you all know only too well.

CHECKOUT: Watches made from scrapped Mustangs