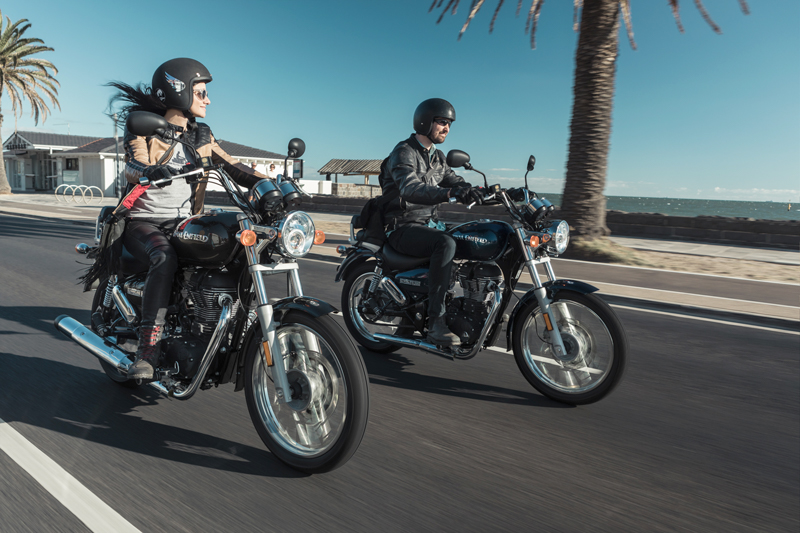 Motorcycles stuck on struggle street too

They’ve got two wheels and are half the price, but Australia’s motorcycles are stuck on struggle street just like our beleaguered car market.

Figures just released show the domestic motorcycle market, fell 6.1 per cent in 2019 — with total sales for the year of 89,199.

That figure includes the ATV and side-by-side SSVs.

During the same period cars sales dropped 7.8 per cent, compared to 2018.

Dealers must be wondering whether the decline in both the car and motorcycle sales is symptomatic of a wider, generational change.

Are people, especially younger people, turning to public transport and ride share alternatives — and if so will they ever come back?

Surveys show young people no longer place getting their licence and car ownership at the top of their shopping lists.

Motor cycle dealers must be feeling the crunch even more, with smaller turnovers and slimmer profit margins.

Whatever, in the final analysis, off-road bikes regained their status as the most popular category and comprised 38.5 per cent of the market.

Road bikes claimed a 35.8 per cent share, ATV/SSVs accounted for 20.1 per cent of total sales, and scooters again increased their share of the total sales with 5.6 per cent.

The top selling brand across the board was Honda with 20,819 sales and a 23.3 per cent market share.

In this segment, Harley-Davidson finished in first position, ahead of Honda, with Yamaha in third.

Husqvarna and KTM were the outstanding performers, with an increase in sales of 24.2 per cent and 18.3 per cent respectively.

In the off-road bike segment, Yamaha was the highest seller, followed by Honda and KTM.

Overall, the off-road bike segment suffered a 1.6 per cent fall, with Honda, Husqvarna and Kawasaki as the only brands to record an increase in of-road sales in 2019.

Polaris was the top performer, with Honda in second place and Yamaha third.

Kawasaki was the only brand to post an increase in overall sales for the year.

The only segment of the market to show growth was scooters, up by a significant 15.9 per cent and accounting for 5.6 per cent of the overall market.

Honda was the leader, followed by Suzuki, with Vespa in third place.

BMW, Honda, Suzuki and Yamaha all saw increased sales in this segment.

CHECKOUT: Could Challenger be the ultimate bagger?