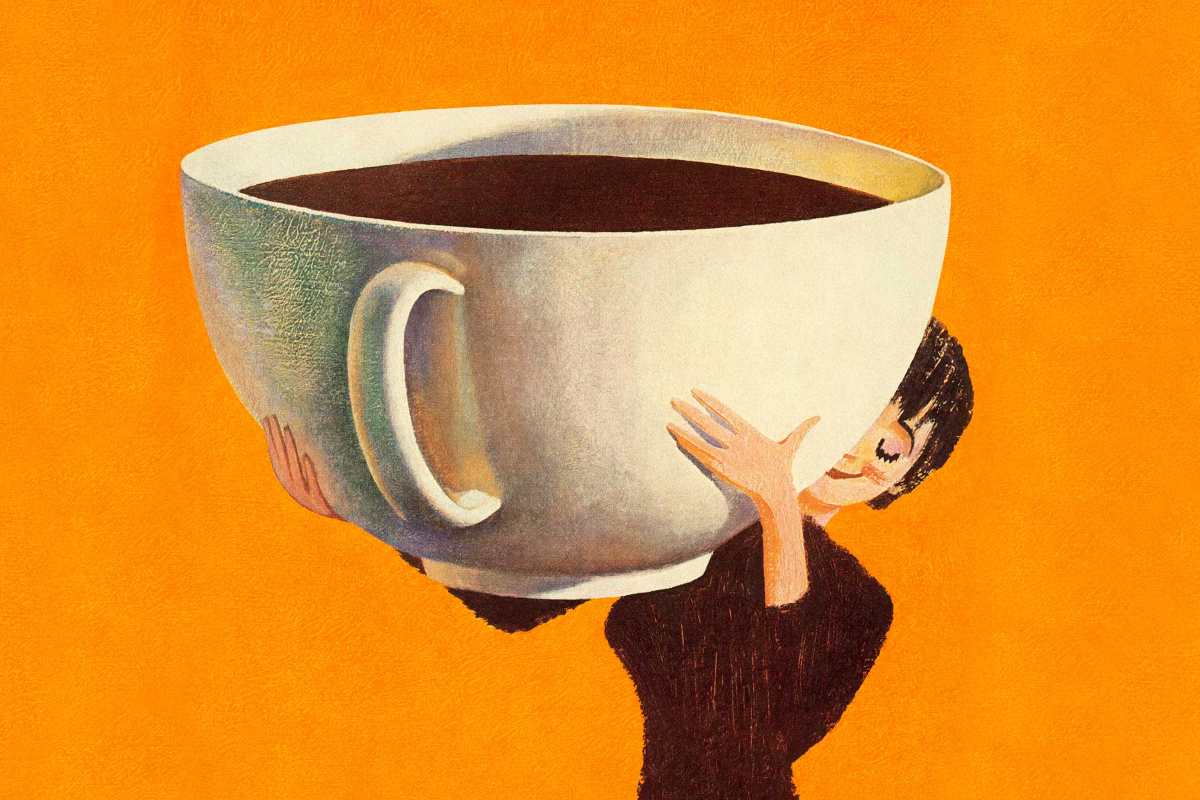 Cappuccino with oat milk has replaced milk and two sugars as the favourite drink of van drivers in the UK.

That’s the finding of a study commissioned by Volkswagen Commercial Vehicles (who just happens sell a lot of vans in the UK).

The results reveal the era of the traditional builder’s tea is over with tradesmen and women across the UK favouring coffee over a basic brew for their caffeine hit while on the job.

A cappuccino tops the list of favourite hot drinks ahead of a latte. The humble English breakfast tea ranks third, ahead of hot chocolate, an Americano and a flat white.

Van drivers aren’t just becoming more discerning with their choice of tea or coffee, either, with almost one in five opting for an alternative milk — such as oat, almond, soy or coconut.

And when they do go with regular milk, health-conscious van drivers prefer lite to full fat milk.

It’s thirsty work out on the job too, with almost a third of respondents buying more than one hot drink in a day.

On the other hand, one in 10 drivers don’t buy any hot drinks at all.

The drivers who spend the most on hot drinks at work are located in London, with an average seven per week, compared to Welsh van drivers who purchase just three per week.

Volkswagen’s Claire English said: “It’s time to think again when you ask your plumber, electrician, or builder if they want a brew because the chances are it’s not top of the list.

“We’re proud to support the nation’s van drivers and hope this research will mean their customers are well-stocked with coffee – and alternative milk options – when they arrive!”