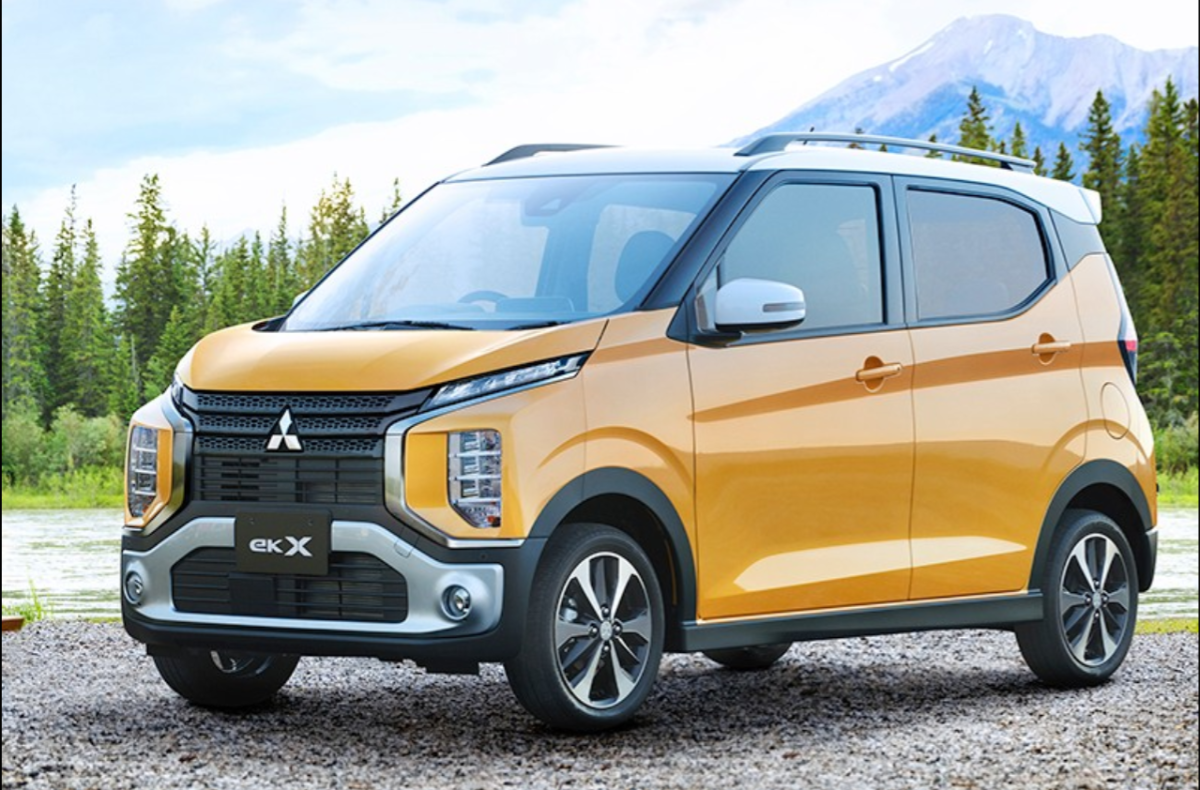 Mitsubishi’s mighty midgets have been selected as Japan’s Car of the Year for 2019-2020 in the Small Mobility category.

The eK Wagon and wilder eK X (pronounced eK cross) are the latest generation of Japanese Kei cars, designed specifically for urban use and generally not sold outside Japan.

This is the first time that Mitsubishi has taken out this category as well as the first time in six years the company has won any award since since the plug-in hybrid EV, Outlander PHEV, which received the Innovation Award for 2013-2014.

Based on an all-new platform co-developed with Nissan, the Mitsubishi eK shares a new 660cc turbocharged three-cylinder petrol engine, as required under the Kei car regulations.

The engine ant delivers 40kW at 6400 rpm and 60Nm of torque at 3600 rpm, and is paired with a new CVT transmission, with all-wheel drive optional.

In the eK X it gets support from an electric motor with a hybrid system that is said to deliver “more powerful and smoother driving performance.”

The 40th Car of the Year Japan awards are bestowed on models launched in the Japan market during the period from November 1, 2018 to October 31, 2019.

The Ten Best cars were selected on November 7, and after the Ten Best Test Drive on November 26, COTY members voted for each award, which was announced on December 6.

Bridging gap between bikes and music

This year’s top award went to the Toyota RAV4.

Mitsubishi introduced a new brand strategy in 2017, expressed in its ‘Drive your Ambition’ tagline – a combination of personal drive and forward attitude, and a reflection of the constant dialogue between the brand and its customers.