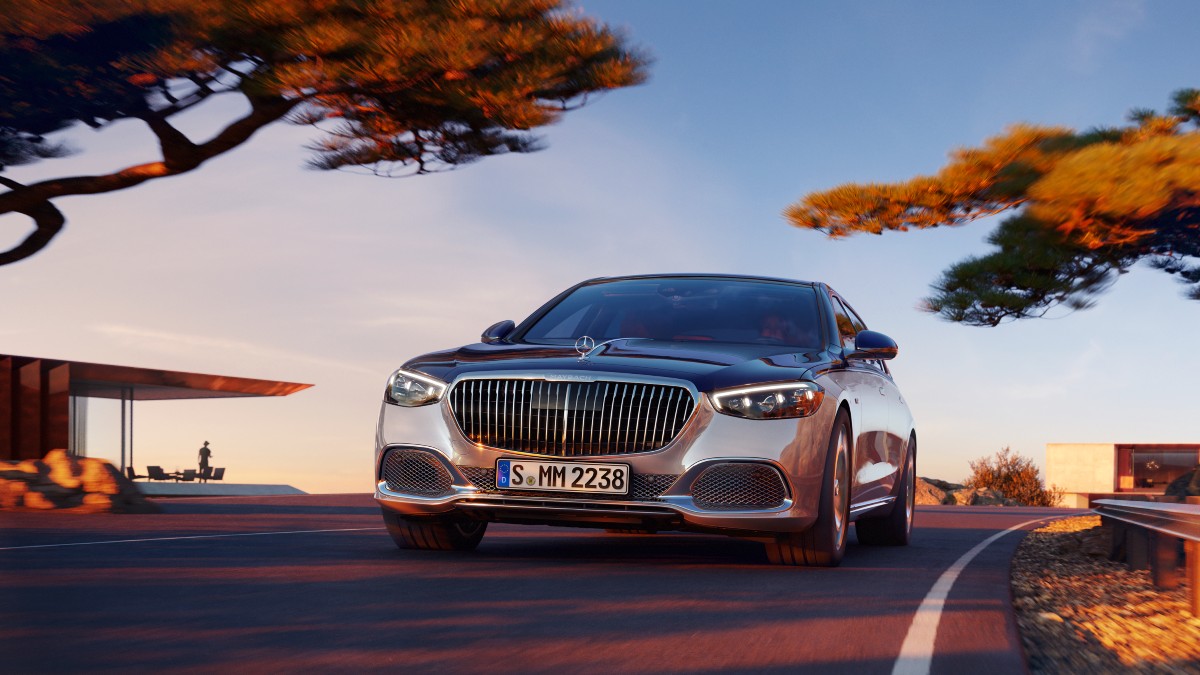 Mercedes-Maybach is presenting the “Edition 100” to mark its 100th anniversary and it is limited to 100 units worldwide.

Launched as a concept at the 1997 Tokyo motor show, Daimler-Chrysler predicted annual sales of 2000 cars worldwide for the resuscitated brand — half from the United States.

The trouble is these figures never eventuated and Daimler was finally forced to admit defeat in 2011, when it confirmed Maybach would cease to exist as a separate brand by 2013.

The last standalone Maybach was built in December, 2012.

Now essentially a super duper version of the Benz S-Class, the cars are targeted at the likes of the Bentley Mulsanne and Rolls-Royce Phantom.

With a wheelbase that is 180mm longer than the existing long wheelbase S-Class, the Mercedes-Maybach S-Class is a whopper, with a V12 engine that produces 463kW of power.

This time around it gets all-wheel drive for the first time too.

Highlights of the car include a noise-insulated, first-class rear compartment with Burmester 4D surround sound system, heat and massage functions for the seats and hi-tech screens for infotainment.

Characteristic Maybach hallmarks such as the impressive radiator grille bear the brand emblem.

The car is hand-painted in two-tone Cirrus Silver/Nautical Blue and features a special design of leather interior in Manufaktur Crystal White/Silver Grey Pearl.

The brand logo including the inscription “Edition 100” adorns the C-pillar, various stowage compartments and the illuminated panels in the interior.

The wheels also shine in a new grey finish.

A car cover with the iconic double M as well as a fine handmade case made of soft crystal white or black leather in file size — made to store keys and papers — further underline the exclusivity of the edition.

CHECKOUT: Maybach nice, but maybe not quite as nice?