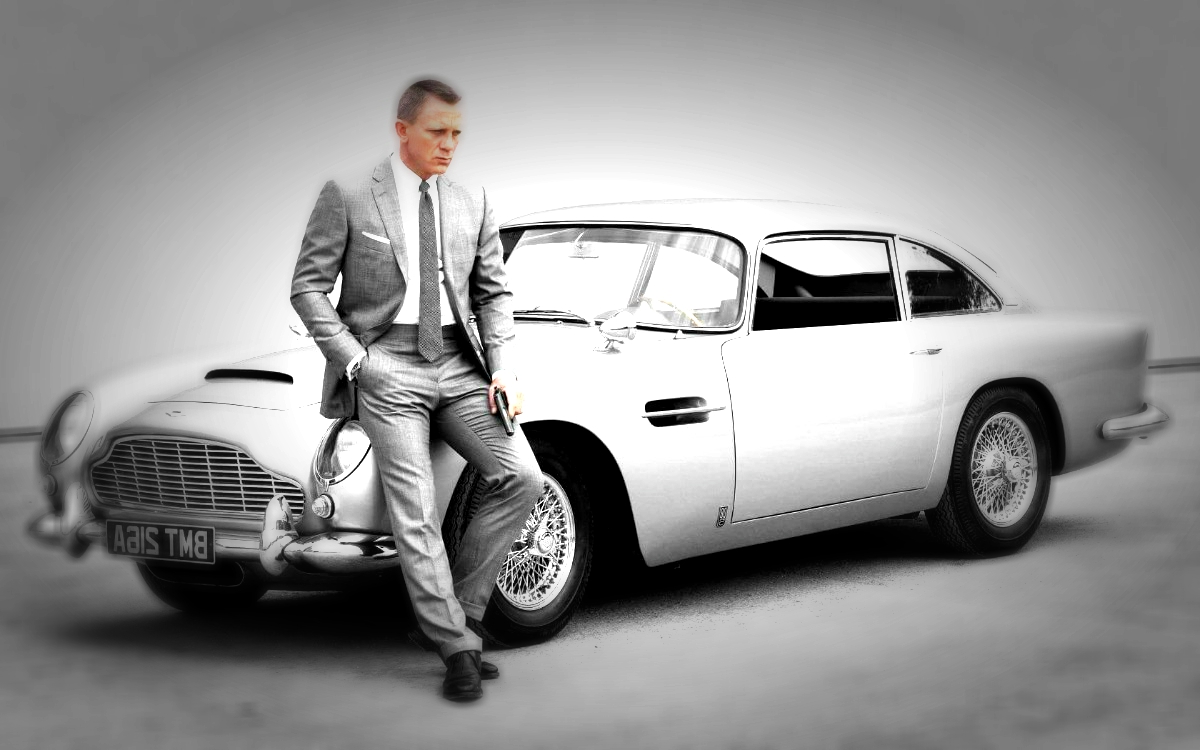 Licence to chill — 007’s next Aston Martin in doubt

BRIT premium carmaker Aston Martin seems to be in a spot of bother, with declining sales and profits throughout 2019.

Famous for its association with Ian Fleming’s character, the spy 007 James Bond, it now faces a future with a variety of possible outcomes — one of which could shake up the F1 scene.

Aston Martin’s share price has dropped to about one-fifth of what it was when shares were first listed in 2018.

Last week Aston Martin confirmed it was having a chat with several potential investors, among them a consortium led by Lawrence Stroll, the Canadian fashion billionaire and backer of the Racing Point Formula 1 team. Another is China’s Geely.

Geely is said to be very much interested in getting a slice of Aston Martin, and the Chinese giant has lots of experience investing in and turning around established car brands, with the likes of Volvo, Smart, Proton, Polestar and Lotus all under its control.

Should Geely should be successful in getting behind the steering wheel of Aston Martin, a possible result is the development of a range of sports cars in conjunction with Lotus.

Both brands are planning to launch . . . wait for it: yes, high-performance SUVs.

In fact, Aston Martin expects do so shortly with its DBX heading for the market later this year.

Aston and Geely are also both investing heavily in electric cars.

However, it isn’t clear if the reported talks between the two have anything to do with rumours last week that Aston Martin’s first EV — the Rapide E — has been shelved.

Also unclear is is whether any deal with Geely would preclude Stroll from investing in Aston Martin.

Should Stroll get the nod, there’s a chance that Racing Point will become the factory team of Aston Martin.

At present, Aston Martin has strong links with Red Bull F1 Racing, so the thick, as pundits are wont to say — plottens.

Stroll is understood to be closing in on the deal and Aston Martin has confirmed that ‘a meeting had taken place.’

“We remain in discussion with potential strategic investors in relation to building longer term relationships which may or may not involve an equity investment,” Aston Martin said in a statement.

Red Bull Racing has kept schtum throughout the process so far, but the Austrian energy drink-backed team could be left looking for a new wings for 2021.