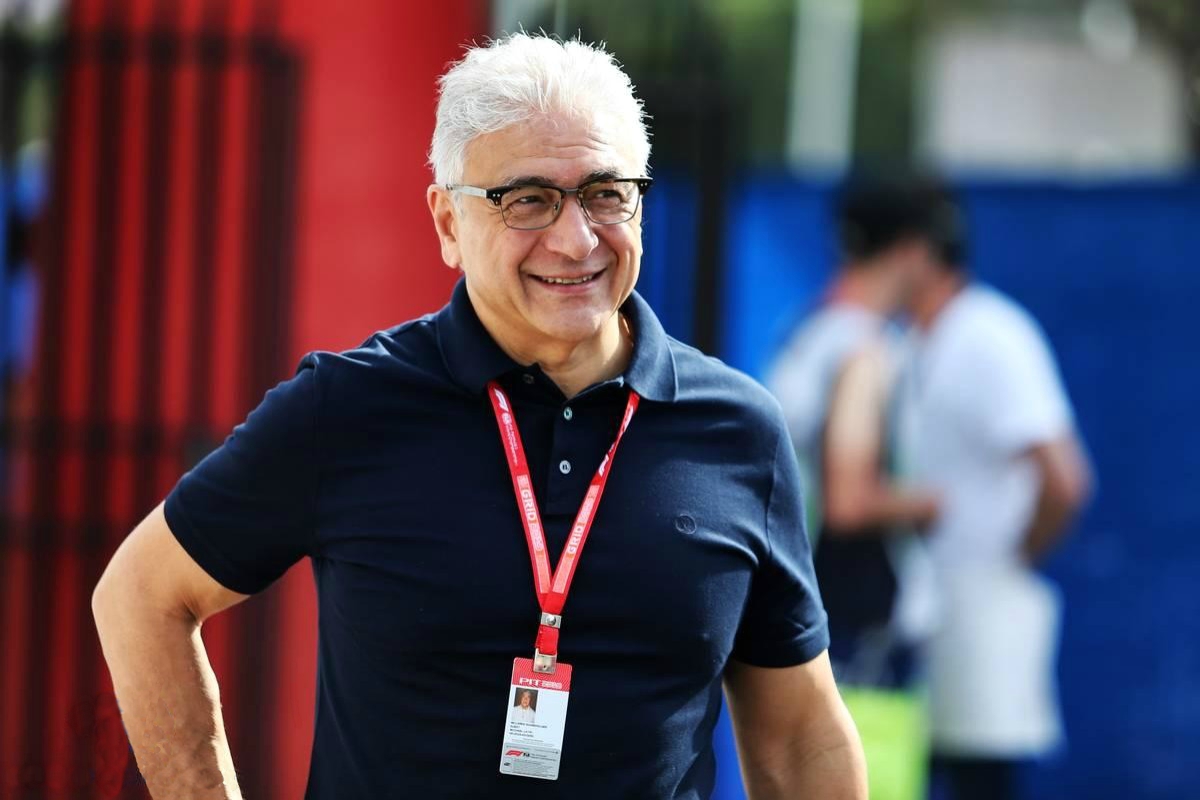 THE struggling Williams Formula 1 Team has let it be known it’s looking for a cash partner to either buy into the team, or to buy it outright.

And the sale could happen sooner, rather than later.

Is he not one of the team drivers?

Yes, that’s Nicholas Latifi, a 24-year-old Canadian who has been with Williams for a while, first as test, and later reserve driver, before being promoted to partner George Russell in the team this season.

It’s his dad, Michael Latifi, who, according to Italy’s Gazzetta dello Sport newspaper, who has emerged as a likely new owner.

He’s had an interest in the top tier of motor racing for a while.

In 2018, his Nidala investment company pumped $370 million in McLaren, leading to speculation that Nicholas, who was racing in Formula 2 at the time, could eventually be in line for a seat with McLaren.

“McLaren is a unique organisation in automotive, racing and technology with exciting long-term growth prospects, which is why I have made this investment,” he said at the time.

“ I am proud to be part of McLaren and this incredible brand.”

Michael was born in Iran but headed to Canada with his family as a teenager, where his first job was with McDonalds.

He studied for a degree in electrical engineering, earned an MBA and has since put more than a few coins in his piggy bank.

Now he is reportedly ready to fork out $220 million to buy the team, which was founded by owner Sir Frank Williams in 1977.

He already has a stake in Williams. Earlier this year he lent Williams $36 million to help it stay afloat.

His Sofina Foods firm is also a sponsor of the team.

Reports of Latifi’s interest come after Williams terminated their title sponsorship agreement with Rokit, which was worth $30 million and due to run until the end of the 2021 campaign.

Russian billionaire Dmitry Mazepin, whose son Nikita competes in Formula 2, is another potential buyer, having previously failed in his bid for Force India (now known as Racing Point) in 2018.

Lawrence Stroll was the successful bidder and his son, Lance, who was with Williams, is now driving for Racing Point with Mexican star Sergio Perez.

Chanoch Nissany, an Israeli businessman whose son Roy is a Williams development driver, has also been linked with an investment in the team.

Williams, once a top team with 114 wins and more than 300 podium places, has since become Formula 1’s worst-performing team.

But it has apparently become an attractive investment proposition after Formula 1 confirmed plans to introduce a budget cap next season in an effort to help its 10 teams cope with the financial fallout of the Coronavirus pandemic and compete on a more level playing field.