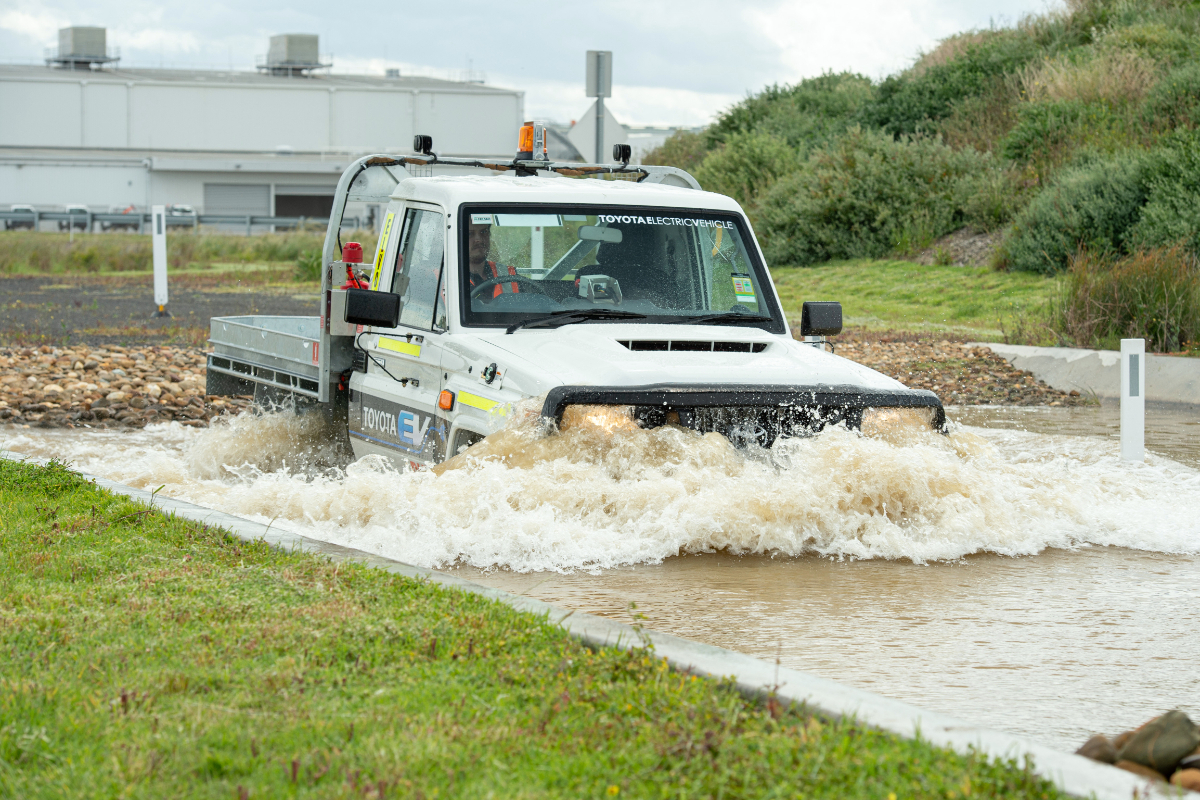 Landcruiser a mine of information

Home
Wheel life
Landcruiser a mine of information

A mine in Western Australia will play host to the trial of a unique, all-electric Toyota Landcruiser.

The small-scale trial involves a single workhorse 70 Series single-cab ute that has been converted to a battery-electric powered vehicle by Toyota Australia’s Product Planning and Development division in Port Melbourne.

The converted Landcruiser, which is equipped for underground mine use, will operate under full battery power and will not require any additional fuel to run.

The trial will take place at an unspecified BHP Nickel West mine in Western Australia.

Toyota Australia president and CEO Matthew Callachor said the trial is another step Toyota is taking as part of its bigger picture of a zero emissions future.

“BHP and Toyota have demonstrated a strong relationship throughout the last 20 years, and this project is a great testament to how we can both work together as leading companies in our respective industries to change the future,” he said.

BHP’s President, Minerals Australia, Edgar Basto, said the partnership is another step in our ongoing studies into how we can reduce the emissions intensity of our light-vehicle fleet.

“Reducing our reliance on diesel at our operations will help achieve our medium-term target of reducing operational emissions by 30 per cent by 2030,” he said.

Updated in 2106, it was subjected to more than 100,000km of extreme local testing, 70 per cent of which was conducted off-road, including in some of the harshest conditions in the country.

The Landcruiser can can carry a payload of up to 1235kg and tow a braked load of up to 3500kg, both attributes an integral part of its industrial design.

Toyota cuts the wires for Supra

Toyota, however, has not revealed any specs of the electric version.

More information will be provided in the coming months as the trial progresses.