Killer Yaris not so limited

After the first 1000 cars went in just a week, Toyota has released another 100 examples of its red hot 200kW GR Yaris.

It’s still available at a reduced price, but it will cost you another $5 grand this time around — at $44,950 driveaway.

While the first 1000 examples were $39,950 a piece, that’s still a big savings on recommended retail.

Full price when it officially goes on sale will be $49,500 plus on road costs.

When you’re on a good thing roll with it and Toyota decided to add a little more wood to the fire after the first batch were snapped up.

“We deliberately set out to make GR Yaris attainable for sports-car fans and I’d have to say that even we were a little surprised at how quickly the first Toyota sports car in more than 20 years ignited the market,” he said.

“At the new price, GR Yaris continues to have a significant price advantage over equivalent performance cars costing more than $50,000.

“It also remains keenly competitive against conventional hot hatches, while having a decided performance advantage.” 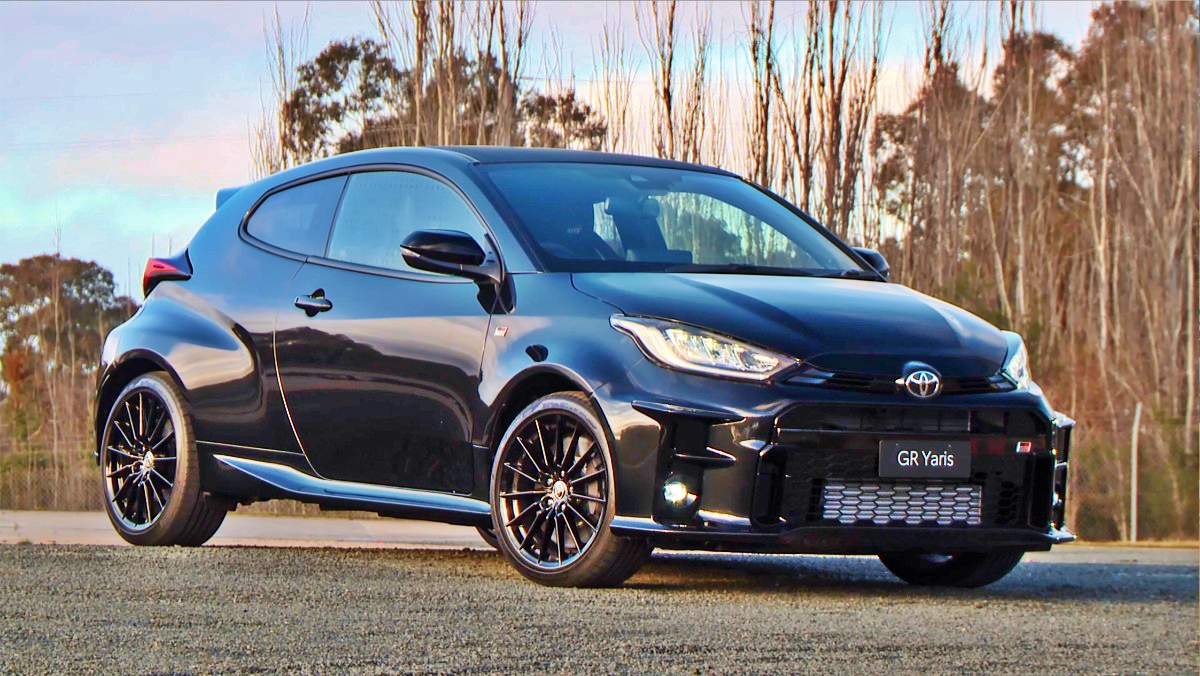 The new sports car is Toyota’s first homologation model for WRC competition since the end of production of the Celica GT-Four in 1999.

An intelligent six-speed manual gearbox is designed to accommodate high torque levels while performance brakes are engineered to cope with rigorous demands of high-speed track driving.

Stock availability will vary across the network. Customers are encouraged to contact their closest/preferred Toyota dealer for more information.

GR Yaris is designed to go head to head with the likes of Honda’s Civic Type R, VW Golf R and Renault Megane RS — all with a price-tag of $50,000 plus.

The system has been engineered to cope with rigorous demands of high-speed track driving.

Pricing for next year’s GR Yaris Rallye special-edition, limited to 250 examples, will be announced closer to its launch.