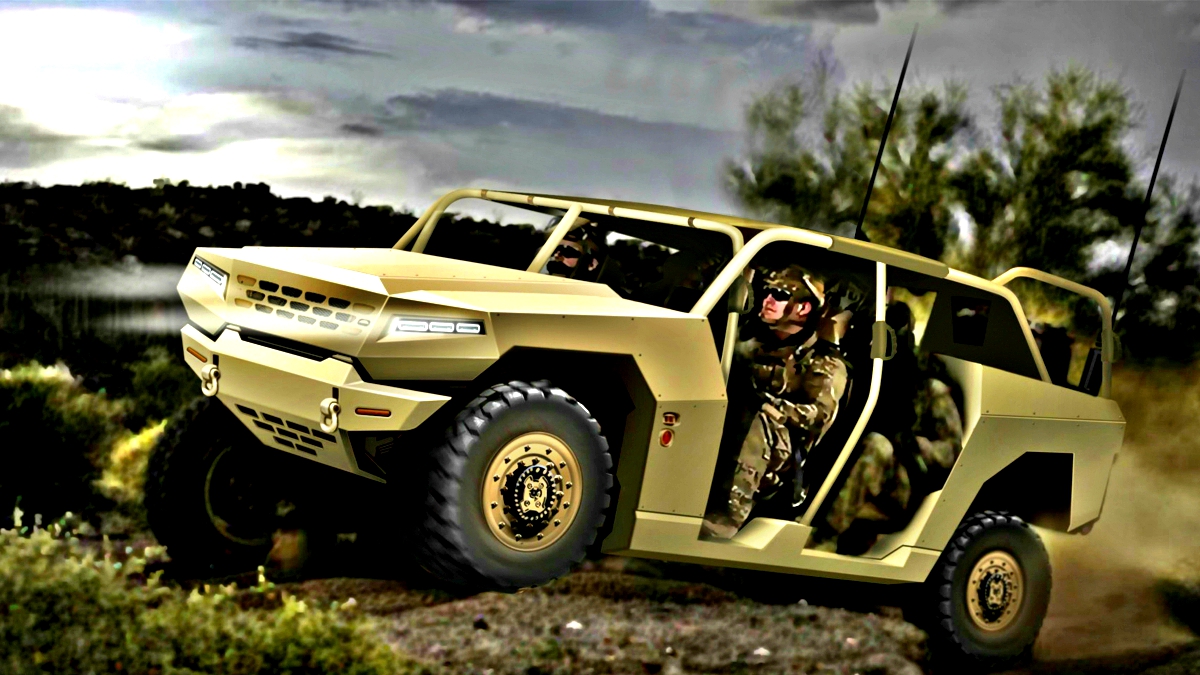 Kia leads from the front

As well as producing cars Kia is a longtime supplier of vehicles to the military.

To-date it has supplied nine model types and 100 derivatives, a combined total of 140,000 military vehicles.

It will start building prototypes of mid-sized standard vehicles before the end of the year for evaluation by the Korean Government in 2021.

This project is the result of joint investment by the Korean military and Kia Motors.

The large-scale program will see the replacement of 2.5-tonne and 5-tonne military standard vehicles currently in operation, and the development of new 5-tonne bulletproof vehicles.

The standard vehicles will be equipped with a range of the latest commercial technologies, including high-torque 7.0-litre diesel engines and automatic transmission systems, ABS and Anti-Spin Regulator (ASR), Rear Parking Assist, Around View Monitor, satellite navigation and hot wire seats.

Kia’s modular approach to developing new vehicles on the platform will enable the development of other derivatives in future, such as vehicles equipped with a range of weapons systems, and those designed with more specialised specifications and technologies.

The company has developed a conceptual brief for its new military All-Terrain Vehicles (ATV) and plans to introduce a prototype early next year.

The developed ATVs will not only be deployed for military purposes, but will also be used in various fields, such as industrial and leisure sectors, drawing on bare chassis from the robust Kia Mohave SUV.

And, here’s the best bit, Kia plans to use the technology and know-how from military vehicles to improve the durability of its road-going SUVs.

Fuel cell technology is considered suitable for future military vehicles as it can supply large amounts of electricity in combat environments.

And in 2001, it developed a 15-tonne rescue vehicle and heavy equipment transport tractor, establishing a full line-up production system for military vehicles ranging from small to large segments.

The vehicle was equipped with the robust engine, automatic transmission and brake system from the Kia Mohave, and also adopted the latest commercial technologies and military special specifications, including an electronic four-wheel drive system.

CHECKOUT: When Harley got the call up