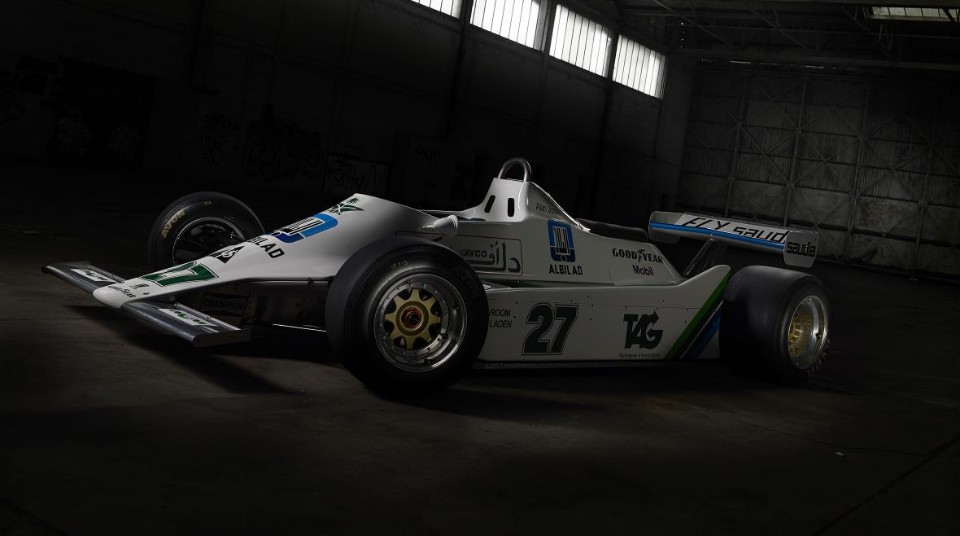 The car in which Australia’s Alan Jones won the 1979 Dutch Grand Prix is for sale.

The 1979 Williams Formula One Car #27, chassis number FW07/01, is being auctioned by Race Cars Direct, with bids taken until the end of the month.

This particular example, FW07/01, was raced eight times during 1979, in the hands of Alan Jones and Clay Regazzoni, with Jones claiming victory in the Dutch GP at Zandvoort.

FW07/01 went on to race in the 1980 Aurora AFX British F1 Championship, with four poles and three wins.

After this stint in the Aurora series and various other race outings, FW07/01 was exhibited as part of the Williams Grand Prix Collection, one of the largest private collections of Formula 1 cars in the world.

FW07/01, along with its sister car FW07/02, took pride of place in a collection which spans the entire history of the Williams Formula One team.

In 2013/2014, the car underwent a complete, ground up restoration by John Cadd of JC Historics.

The restoration took more than 1000 man hours and FW07/01 was painstakingly restored as close to the original specification as possible, in some cases with original Williams parts.

When original parts were not available, replacement items were manufactured to the highest racing standards, using original drawings or templates.

Both engine and gearbox have been completely rebuilt by specialists Geoff Richardson Engineering and BPA Engineering Ltd and the car now wears the livery which it ran.

Bids can be placed here and will conclude at 5.00pm BST Saturday, March 31.