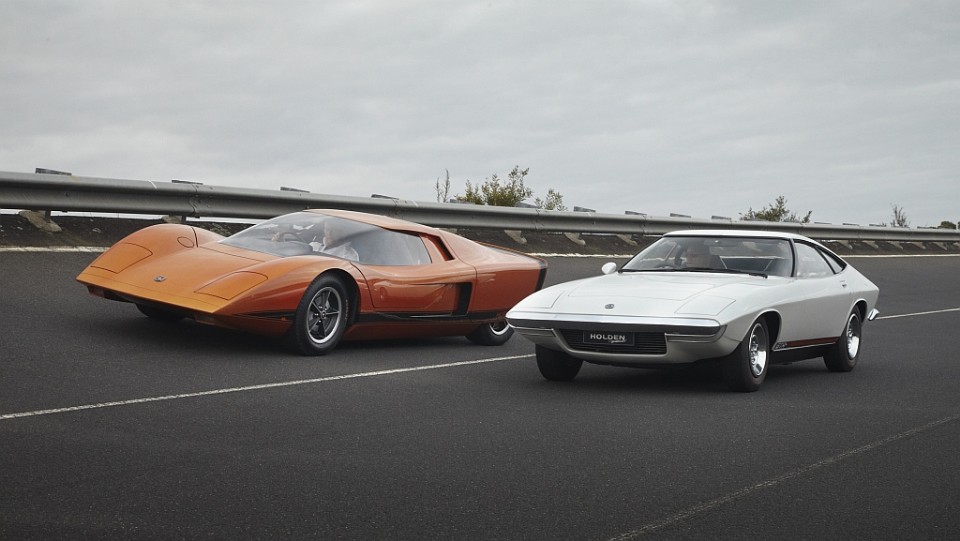 Joe is responsible for creating Holden’s design centre in Melbourne in 1964 which has attracted highly talented Australian designers and has given many a pathway to international career opportunities.

It was during Joe’s tenure that two of Holden’s most famous concept cars were unveiled: the Torana GTR-X and the futuristic Hurricane.

The 1971 HQ Holden, which he championed, is arguably the most elegant car ever styled in this country.

That list of achievements would be more than enough for three people, and yet there is more.

During his early days at GM’s styling studios in Detroit he developed the interior of the first Chevrolet Corvette.

In 1957 he was appointed Chief Designer and is co-credited with Paul Gillan for coming up with  Pontiac’s iconic split grille design — first used on the 1959 models.

In early 1961 he was given a roving commission as Chief Designer for Body Design Co-Ordination, which gave him influence across all of GM’s design studios.

During 1963 he visited Australia to assess the capabilities of the Holden design team and to undertake preparations for the establishment of styling studios in the new planned Technical Centre in Melbourne.

He was appointed Holden’s first Design Director on April 1, 1964 and led the design teams on every Holden until his retirement in 1975.

Quoted in the June, 1992 edition of Restored Cars Magazine, Joe claimed that his staff did everything.

“I just walked around looking important, as though I knew what I was doing — they all believed me.”

He was too modest.

When Joe retired he returned briefly to the USA, then came back to live here. He died in 2004.