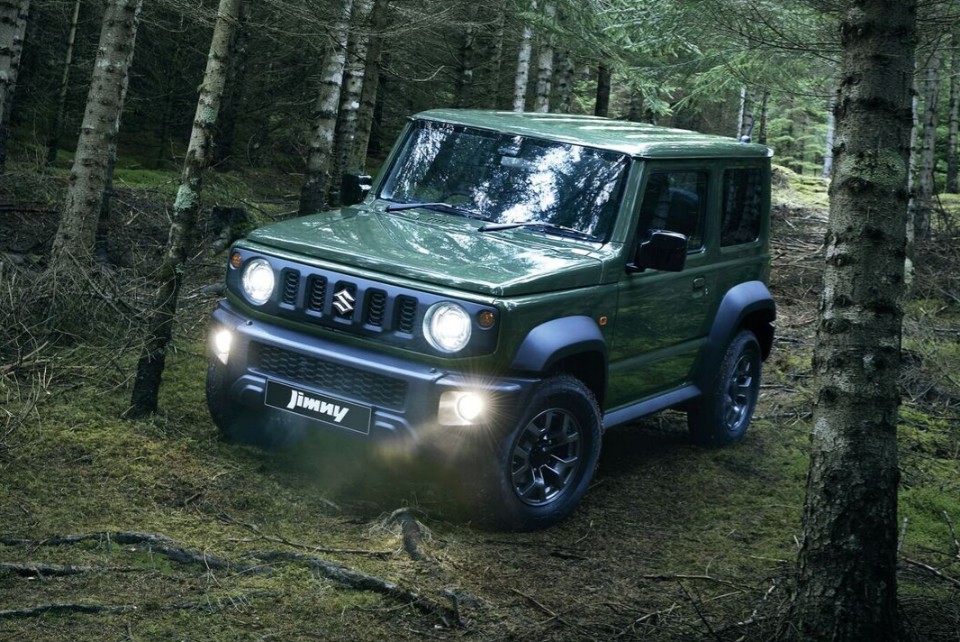 Home
Wheel life
Jimny: the return of a 4×4 icon 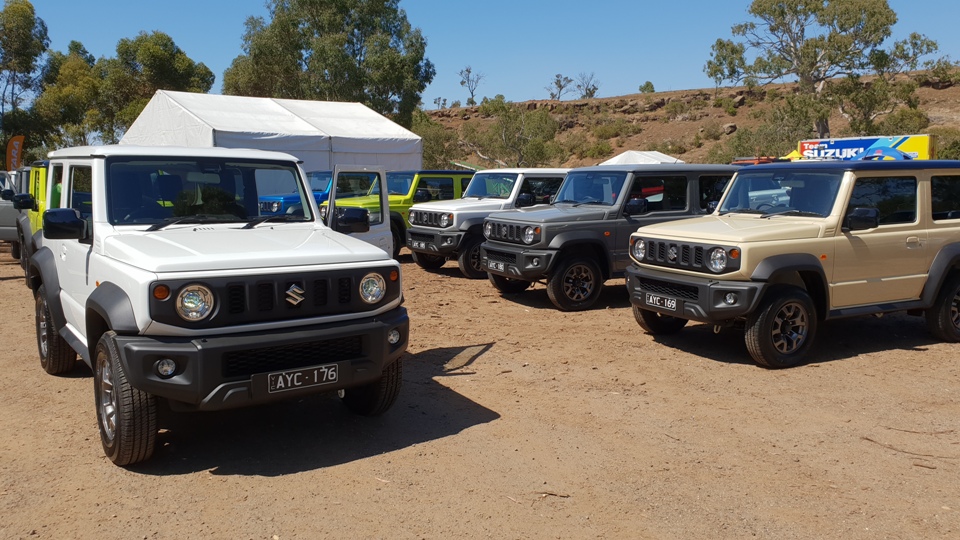 When it comes to niche players, Suzuki fits the definition in the automotive world.

Its latest offering is the little Jimny 4×4, launched this week at the Mt Cottrell based Melbourne 4×4 Training Grounds.

The complex offers a mix of artificial and natural slopes and inclines, and with the Werribee River coursing through the bottom of the canyon — a water crossing as well. 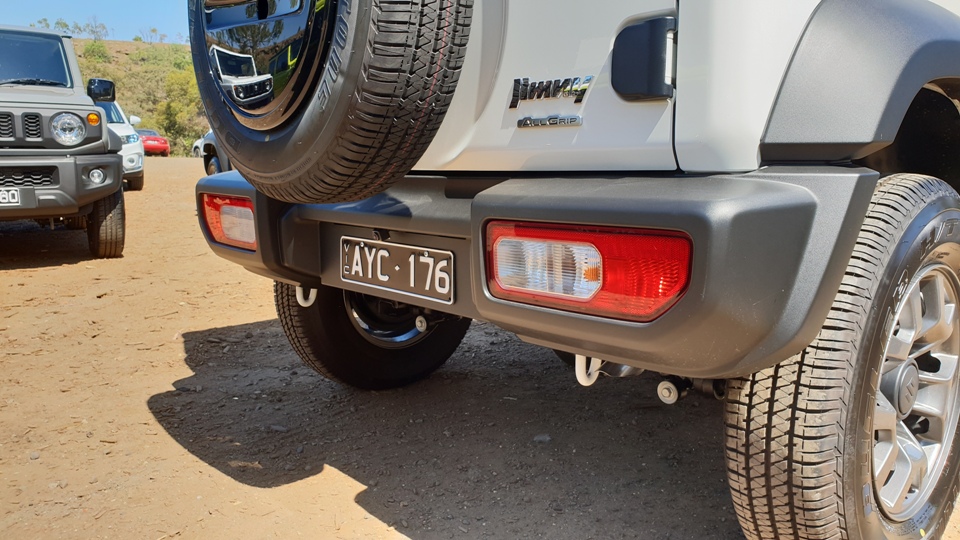 The 2019 Jimny, priced from $23,990, is a mix of styling cues that go back to the first and second generation models.

This includes the circular headlights and separate indicators, a clamshell bonnet, flutes in the sheet-metal behind the bonnet, a ladder chassis, and separate tail lights located below the vertically hinged rear door.

The chassis itself has been reinforced further with extra cross members and an X-shaped cross member that provides extra structural rigidity. 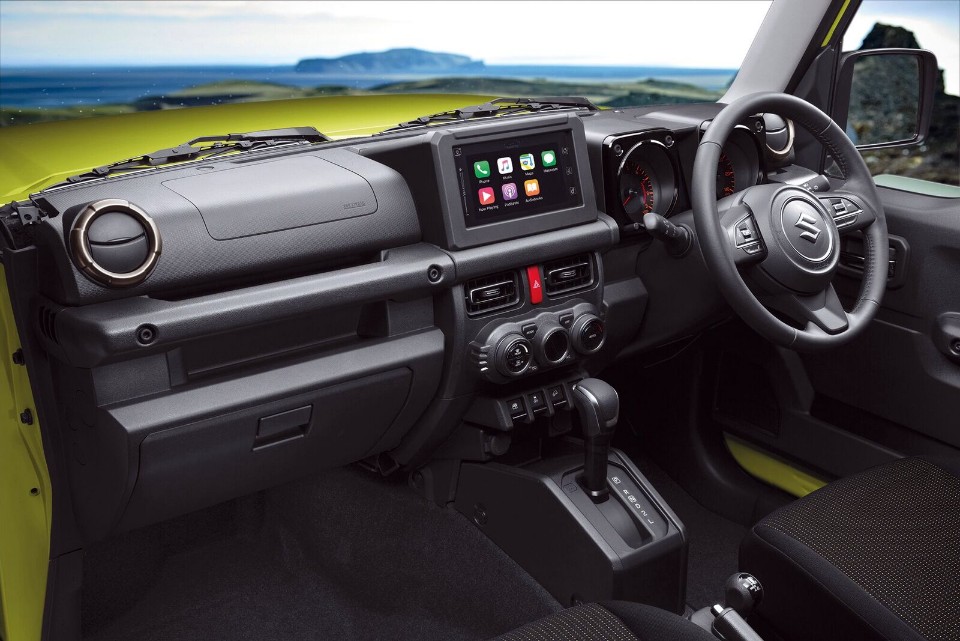 Transmissions is via a 5-speed manual or, disappointingly, an old school auto with just four cogs.

There is however a transfer case with proper high and low range gearing, operated via a lever in the comfortable cabin.

Departure angle is a startling 49 degrees, approach an almost as impressive 37 degrees, with break-over a more than handy 28 degrees. 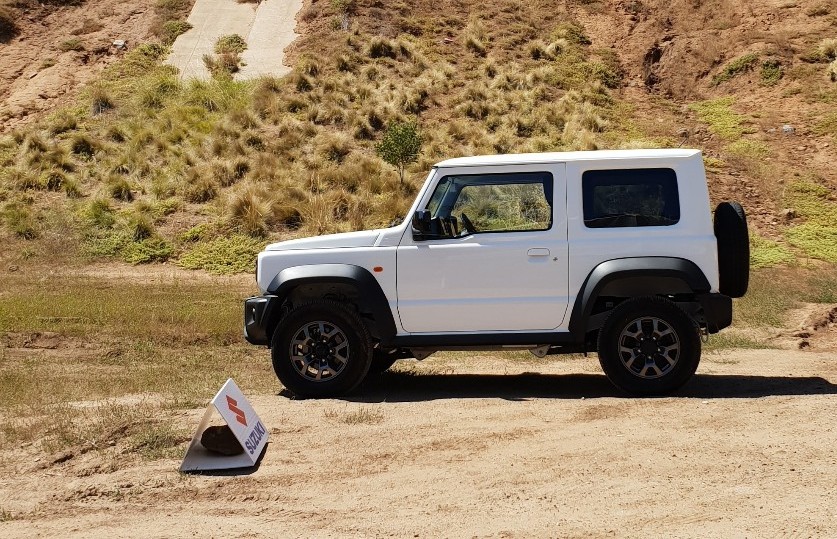 The training grounds have some steep inclines designed to test a vehicle’s ability to climb or descend slopes.

On a 30 degree concrete ramp, the Jimny crawled up the slope with no issues at all in low range first and with 3000 revs on the dial.

An immediate left turn at the top of the ramp shows the vehicle has a much wider turning circle in four-wheel drive mode.

With Hill Descent Control engaged, and left to its own resources, Jimny eased itself gently down again.

Hill Hold Control will engage the brakes for up to two seconds before release.

The river crossings were also tackled in low range.

Although ground clearance is rated as 210mm, forward momentum is enough to get the small machine through depths of up to 30 centimetres without issue.

Part of this comes from the 15 inch alloys with high profile 195/80 rubber. 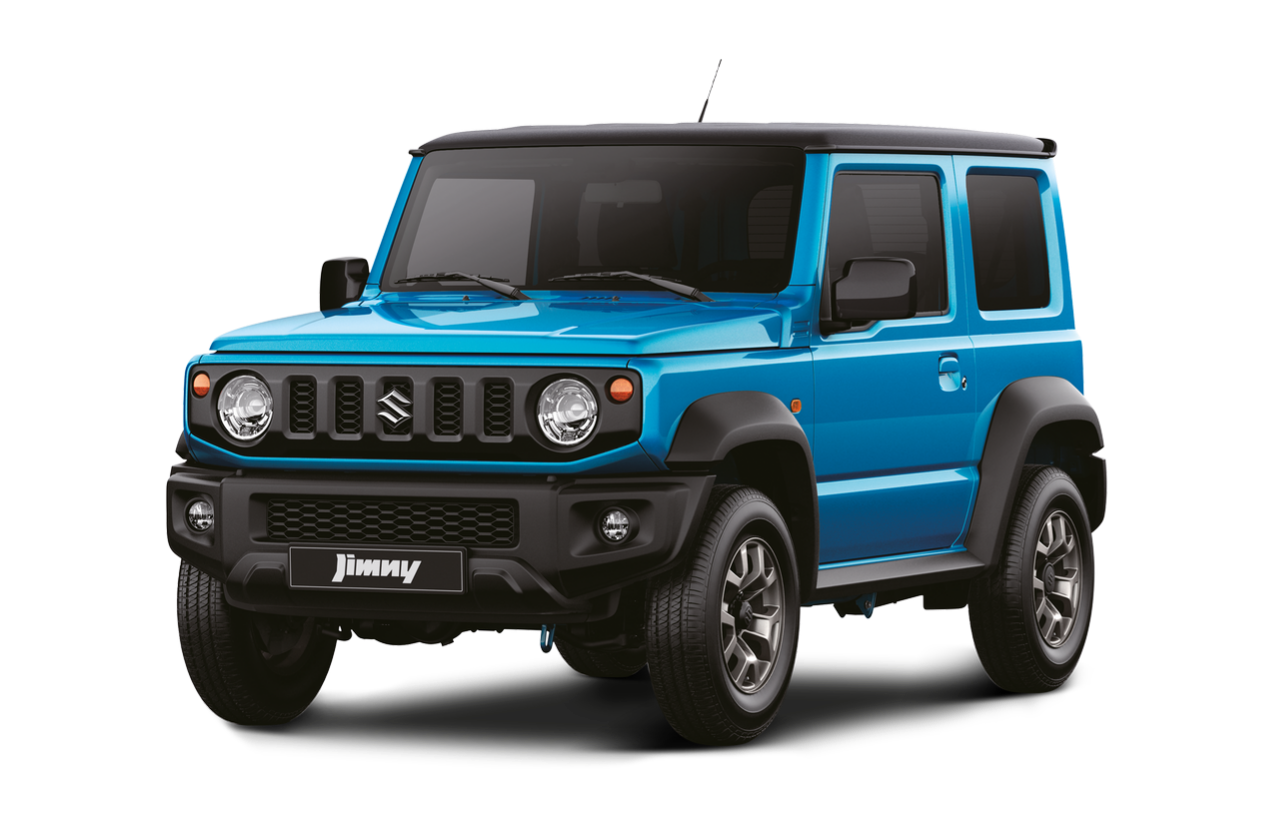 Suzuki hasn’t forgotten about the interior either. It’s a classy, if somewhat slightly spartan cabin.

The rear seat backs are coated in plastic, that allow dirty, grubby items such as scuba gear, flippers, and kids bikes — to be stored without damage.

The dash is a black coloured affair, with two square binnacles that house elegantly designed dials.

But it gets only three stars from ANCAP, with structural and design weaknesses, poor protection of pedestrians and cyclists, and lack of effective safety aids.

Recommended retail pricing is as follows: 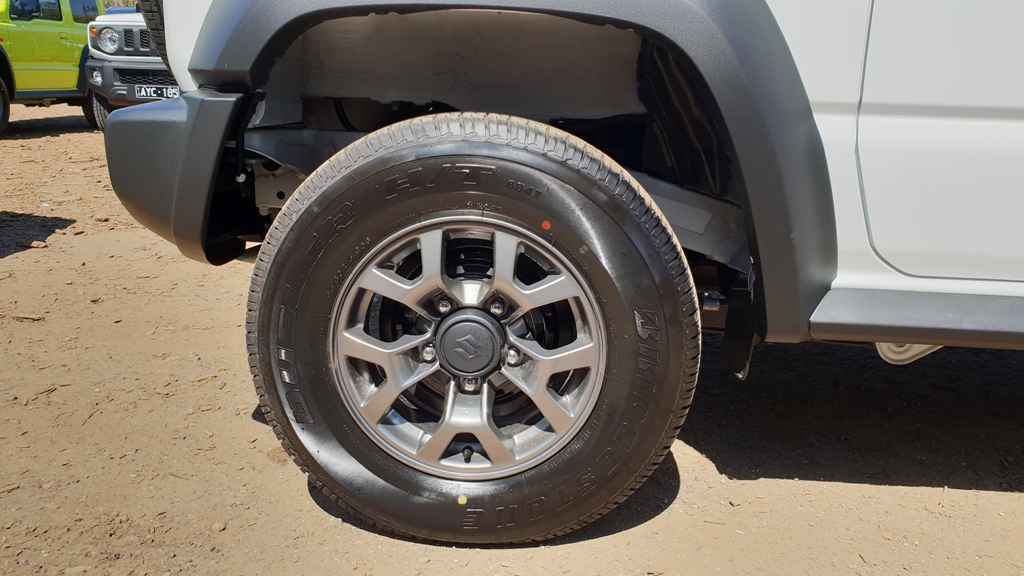 CHECKOUT: Look no further than Navigator 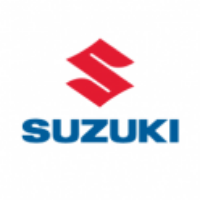 Check out deals on the new Suzuki Jimny