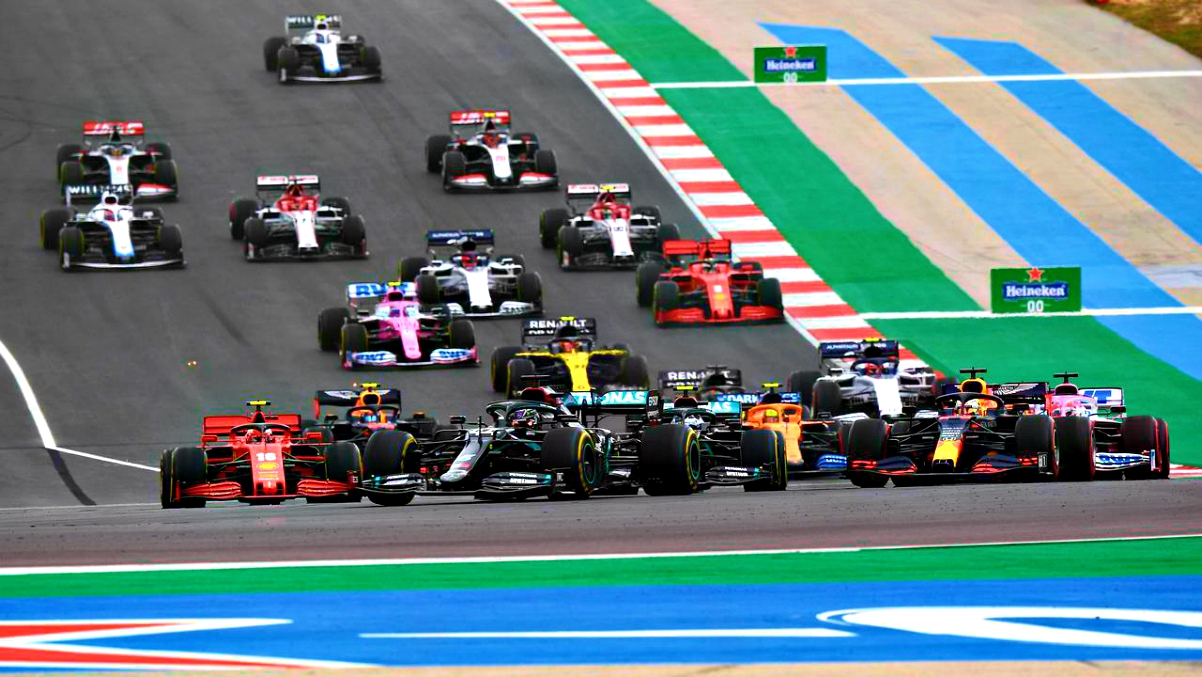 A NEW race on the 2021 Formula 1 calendar will be the Saudi Arabian Grand Prix at Jeddah — on a yet-to-be-built circuit.

The addition to next year’s calendar is a result of a long-term partnership between Formula 1 and the Saudi Automobile and Motorcycle Federation — and the event will be a night race.

Formula 1 chairman Chase Carey said he welcomed the Saudi announcement which included news that the circuit would run along the banks of the Red Sea, providing a stunning coastal backdrop for a full weekend of  motorsport, entertainment and culture in Saudi Arabia’s second biggest city.

“Saudi Arabia is a country that is rapidly becoming a hub for sports and entertainment with many major events taking place there in recent years and we are very pleased that Formula 1 will be racing there from next season,” Carey said.

“The region is hugely important to us and with 70 per cent of the Saudi population being under 30 we are excited about the potential to reach new fans and bring our existing fans around the world exciting racing from an incredible and historic location.

“We will be publishing our full provisional 2021 calendar in the coming weeks and this will be submitted to the World Motor Sport Council for approval.”

“As we’ve witnessed in recent years our people want to be at the very heart of the biggest moments in live sport and entertainment. And they don’t come any bigger than Formula 1.”

“We don’t have a rich motorsport heritage, but in a short space of time as a federation we’ve earned a strong reputation of delivering world-class international events such as Formula E and the Dakar Rally,” he said.

“As a result, Saudi Arabia is home to literally millions of passionate young fans of motorsport.”

The final track design has not been decided, but organisers say it will feature a good flow of long straights and tight corners, with no equivalent track on the calendar.

The country does have Formula 1 form, dating back to 1978 when the national airline sponsored Williams.

It was a good move, with the Saudia Leyland-branded Williams team winning its first world championships in 1980 with Australia’s Alan Jones.