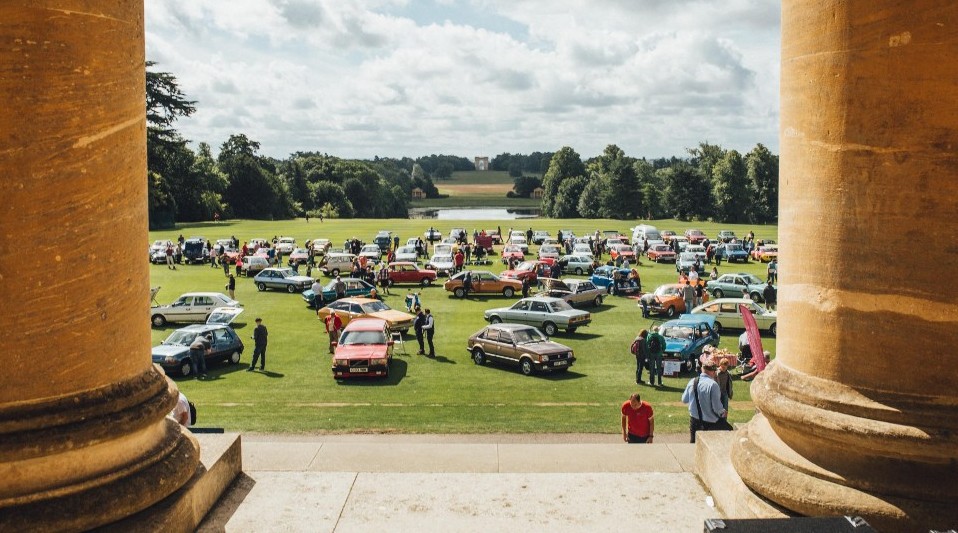 It’s okay to be ordinary

Most people can’t afford a Ferrari.

The vast majority of people own and drive ordinary cars and it is exactly these vehicles that are celebrated by the Festival of the Unexceptional Concours d’Ordinaire.

The festival has already achieved cult status and will be held again for the fifth time on July 14 in the UK.

Originally staged by insurers Hagerty in 2014 the festival celebrates the ordinary, everyday cars that people grew-up with, but have now all but disappeared.

The light-hearted Festival of the Unexceptional (FOTU) has become a must-attend event for the admirers of the mundane motor cars of our past; the Marinas, Metros, Chevettes, Hunters, Allegros, Corollas and so on.

For 2018, the location for this unique and fun event is the stunning surroundings of Stowe House, Buckingham, next to the Silverstone motor circuit.

Stowe House has been chosen as a marked contrast to the vehicles that will be participating in this year’s Festival, with the splendor of its Capability Brown gardens at this former home of the Duke of Buckingham.

These spectacular surroundings are a perfect contrast to the much maligned and long forgotten ‘ordinary’ classic cars and commercial vehicles of the late 1960s, 70s and 80s.

Once again, Hagerty’s annual Concours d’Elégance will be free to attend and open to classic cars and light commercial vehicles from across the globe that were built between 1966 to 1990.

In fact, a handful of cars will be plucked from the carpark and invited to join the official 45 cars selected to take part in the event.

Rare cars already entered for consideration for the 2018 FOTU include a rare Volkswagen 412 and base three-door Golf Mark I, a Volvo 66 DL, Citroen GS X1 and Fiat Strada.

Any owner of a suitably mundane but interesting ‘unexceptional’ 1966-1989 vehicle can register it for consideration and potential participation by May 28 at the following link http://www.unexceptionalcars.co.uk.

Free tickets can also be obtained at the same web address, although these are being snapped-up quickly.

Prior winners of the much-prized Unexceptional award will be invited to return.

Corolla changes enough to keep it number one?

These previous victors, along with the past People’s Choice winners, will be displayed in a special area at Stowe House, along with a handful of suitable manufacturers classic cars, joining the event in the Invitation Class.

The 2018 event will also see the return of Hagerty’s Feast of the Unexceptional, the period picnic equivalent of the mundane automotive display.

All participants are encouraged to bring out the Battenberg cake, Curly Wurly bars, cheese and pineapple on sticks and, of course, the obligatory bottle of Babychamp!

Australia could do with one of these. We’ve got plenty of ordinary cars to celebrate?