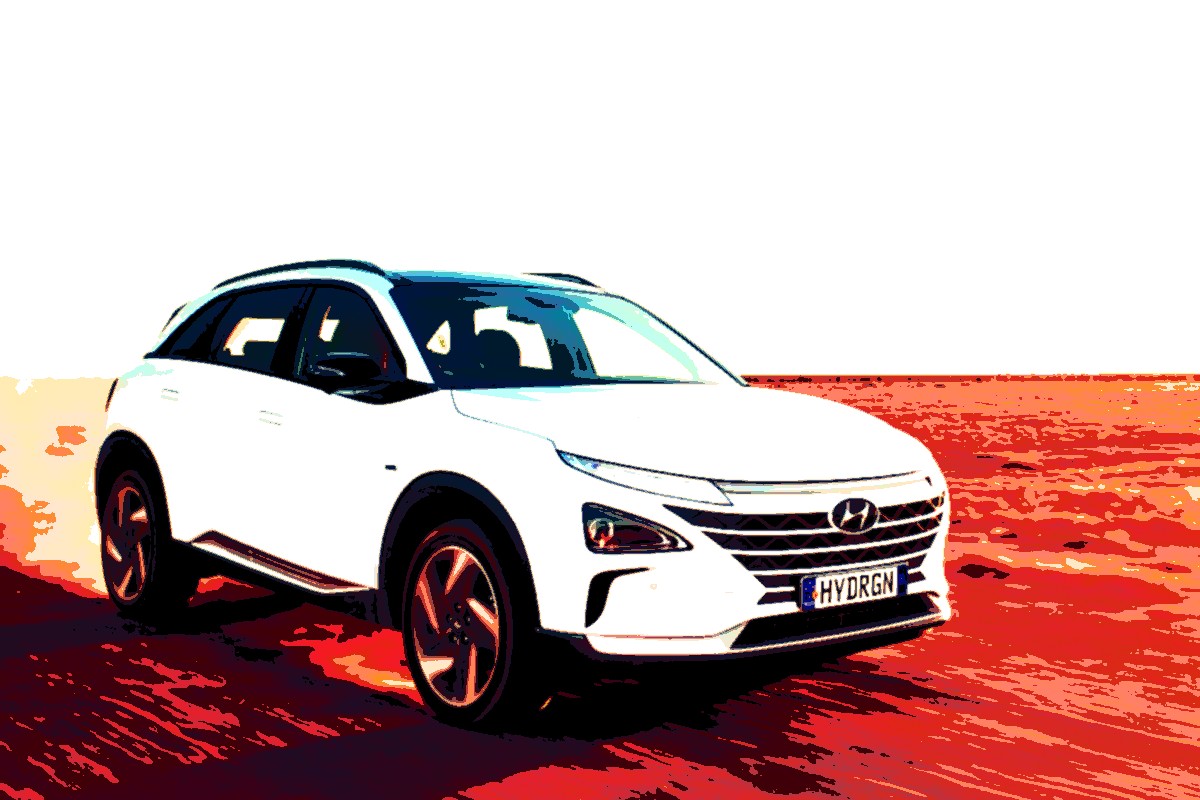 Hyundai sets a record of sorts

Home
Charging ahead
Hyundai sets a record of sorts

Hyundai has claimed a world record for the longest distance travelled by a hydrogen-powered vehicle on a single tank.

Australian rally driver Brendan Reeves drove a production-spec Nexo for the record attempt, starting from the Essendon Fields in Melbourne.

After 807km of efficiency-focused driving, Reeves arrived in Broken Hill with plenty of range still showing on the Nexo’s trip computer.

Then it was on to Silverton, a silver mining town on the outskirts of Broken Hill, best known these days as the setting for the film Mad Max 2.

In fact, Silverton has a museum dedicated to the Mad Max franchise.

After Silverton the car Reeves was able to travel another 60km beyond before the Nexo finally came to a halt on the Wilangee road beyond Eldee Station.

Total distance driven was 887.5km, according to the Nexo’s own trip computer, eclipsing the previous record of 778km set by French aeronaut Bertrand Piccard, also at the wheel of a Nexo, on his journey across France from Sarreguemines to Le Bourget.

Measured by a standalone GPS unit the distance was 903.4km, while Google Maps showed 905km travelled.

However, for the purposes of the test, the car’s own trip computer was used as the official distance recorder.

Sounds grand, but bear in mind the Hyundai is one of just three hydrogen-powered cars currently available to the public — and the only one in Australia.

And, as yet, the infrastructure to support hydrogen power doesn’t really exist, at least not here — with just a handful of hydrogen refuelling stations available.

By the way the two other two hydrogen cars are the Toyota Mirai and Honda Clarity.

The first hydrogen-powered car for sale in Australia, Nexo features a zero-emissions hydrogen fuel cell powertrain with a 120kW/395Nm electric motor for motivation.

Nexo is available now by special order with servicing and maintenance as part of an all-inclusive loan package.

CHECKOUT: No charge for the bike