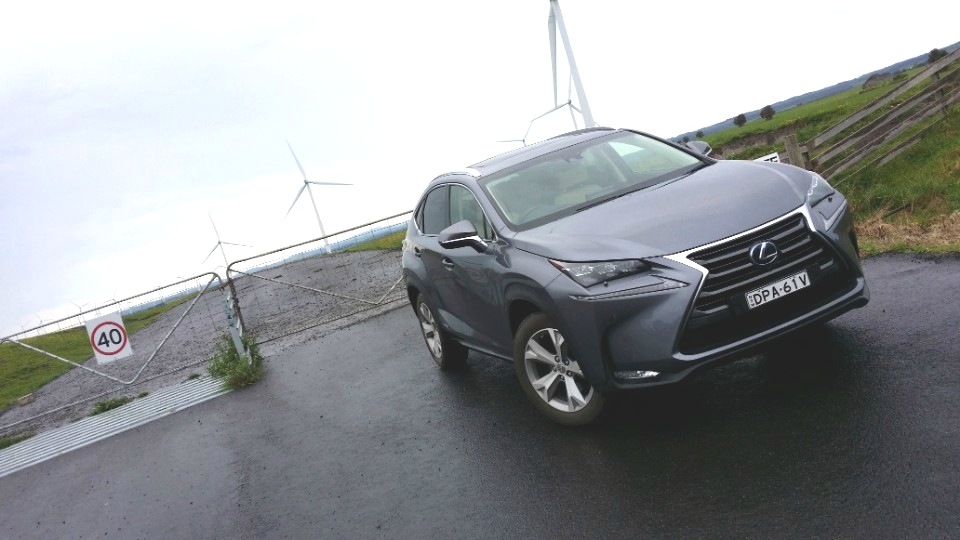 Hybrid goes the distance (and the dirt)

Home
Test drive
Hybrid goes the distance (and the dirt) 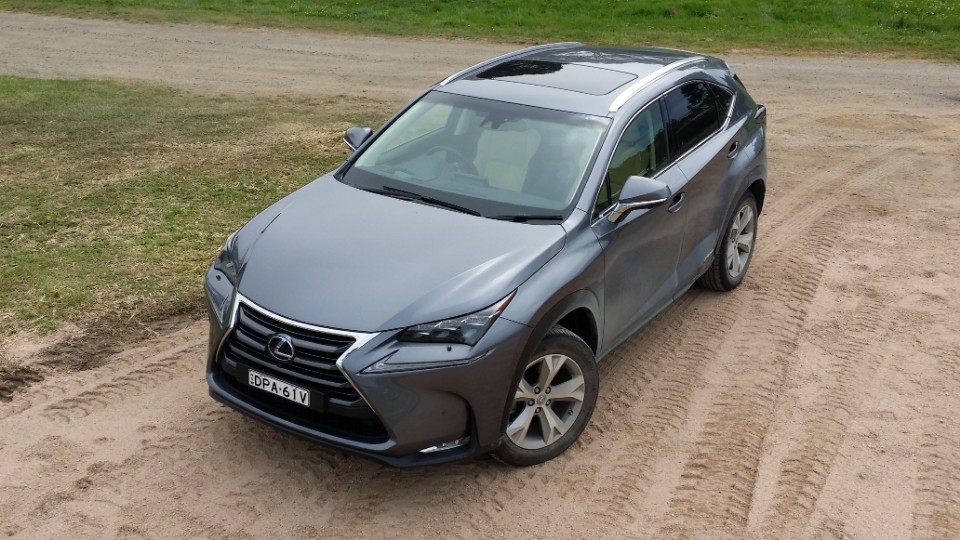 When it comes time for a road trip, most people gas up the car, check the tyres and maybe get it serviced.

At Cars4starters we get to choose the car too and generally we opt for a diesel wagon, because they are practical and economical.

This time however we decided it was time for a change and chose a hybrid, to see how one would actually stack up under pressure.

Our vehicle of choice? The five-seat, all-wheel drive Lexus NX 300h, a little pricey perhaps but we figured it would be classy, comfy and wouldn’t chew much fuel.

Two weeks later, after 3500km, many of them over remote dirt roads, it’s time to tell the tale of our South Coast odyssey.

It’s a trip that took us from the Blue Mountains, down the far south coast of NSW and around the bottom of Victoria.

Skirting Melbourne we headed up to Ocean Grove, a ferry across Port Phillip Bay to the Mornington Peninsula, then on to Phillip Island.

The return trip saw us head north through the beautiful Tarra-Bulga National Park and over the Snowy Mountains, from Buchan to Jindabyne via the Barry Way.

The latter gave us pause for thought as it included 100km of dirt roads, but the NX took it all in its stride.

We took the chilly Snowy River in ours, minus the strides.

That day we saw only one other vehicle. 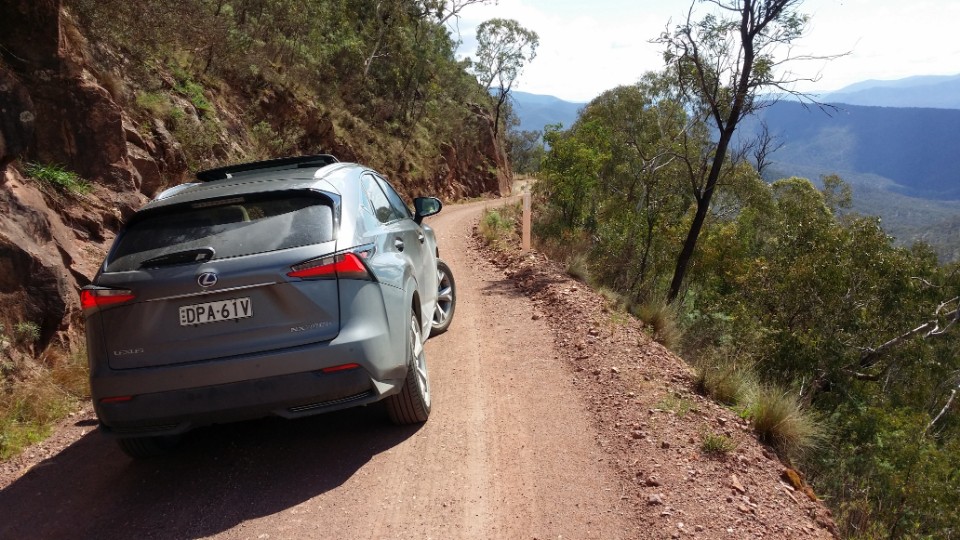 The NX has become the best selling model in the Lexus range, accounting for more than a third of sales.

Prices start from $54,800 and you can turn any of the five model range into a hybrid simply by ticking the box which is an extra $2500.

Otherwise you get a 2.0-litre turbocharged petrol engine.

It’s the same basic hybrid setup that underpins Toyota’s successful Camry Hybrid, with a 2.5-litre four cylinder petrol engine, teamed in the all-wheel drive version with not one but two electric motors — one for each axle.

There’s also a 360-degree monitor that now has “see through” mode, wireless phone charger, paddle gear shifts, performance dampers, unique exterior and interior styling and 10-way power seats that are cooled and heated along with a driver memory function. 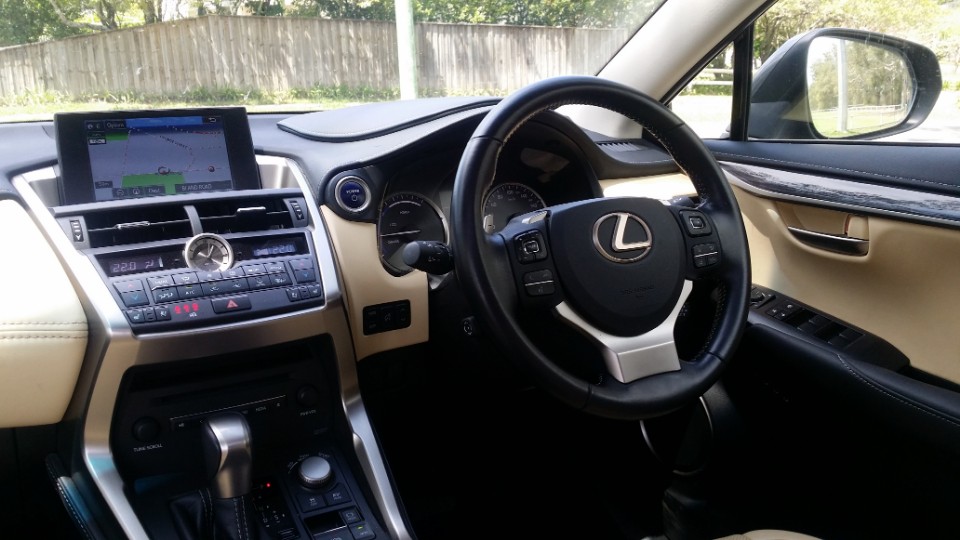 The hybrid drivetrain features a 114kW 2.5-litre four-cylinder Atkinson cycle petrol engine, combined with a 105kW electric motor attached to the front axle and another 50kW electric motor fitted to the rear, that delivers a total output of 147kW and has a thirst of just 5.6L/100km.

No, the numbers don’t add up — but in hybrids they never do.

It drives through a CVT style transmission with six steps or gears and steering wheel mounted change paddles that offer the driver the greatest degree of control.

Dynamic Torque Control enhances the handling and helps to keep fuel consumption down, with different drive modes from which to chose.

It uses an electronically controlled coupling on the rear differential housing to control the split of torque between the front and back, sending up to 50 per cent to the rear wheels when required — otherwise it remains front-wheel drive.

Sounds impressive and the car is reasonably impressive in most situations.

Around town the NX feels perky enough, with plenty of mid-range throttle response to cope with the cut and thrust of city traffic.

It also cruises easily out on the open road, with very little movement in fuel consumption.

But we discovered that the NX quickly runs out of puff when pressed hard, for example when overtaking.

Best results are produced by putting the transmission into manual mode and changing, or should I say holding gear using the paddle shifts.

It’s not a deal breaker, unless you’re a demanding driver, but it’s something to bear in mind.

The seats are some of the most comfortable we’ve sat in, hugging and supportive, and soften the impact of long country hauls.

The tyres can be noisy however and the ride is on the firm/sporty side, more so when it comes to dirt roads and we covered plenty of them.

At the same time the NX performed very well on the dirt, with third gear delivering some solid engine braking.

The rear feels securely tied down, instilling confidence at speeds of 60 to 80km/h on loose surfaces.

Far from being a prissy show pony, the NX turned out to be a solid all rounder that doesn’t mind getting its feet dirty.

As to the most important question of all, we were sitting on 7.9L/100km after 3500km, nothing like the figure quoted, but almost lineball with our own diesel SUV.

But diesel was generally 7 cents a litre dearer at most servos.

Note however that hybrids don’t generally return their best fuel consumption unless in an urban environment, with lots of stop and go driving.

Cabin ergonomics are good, if a bit plastic, but the trackpad that controls satnav and other computer functions can be fiddly.

Travel times by the way are dependent on manually entered speed settings for different types of road, which makes them fairly meaningless.

The satnav does school zones and speed cameras but does not keep you up to date on the current speed limit, while the head up display can be difficult to see if you’re wear polarised sunglasses.

Cruise control had a mind of its own and simply refused to engage sometimes, particularly in bad weather — with a message saying the system was unavailable. 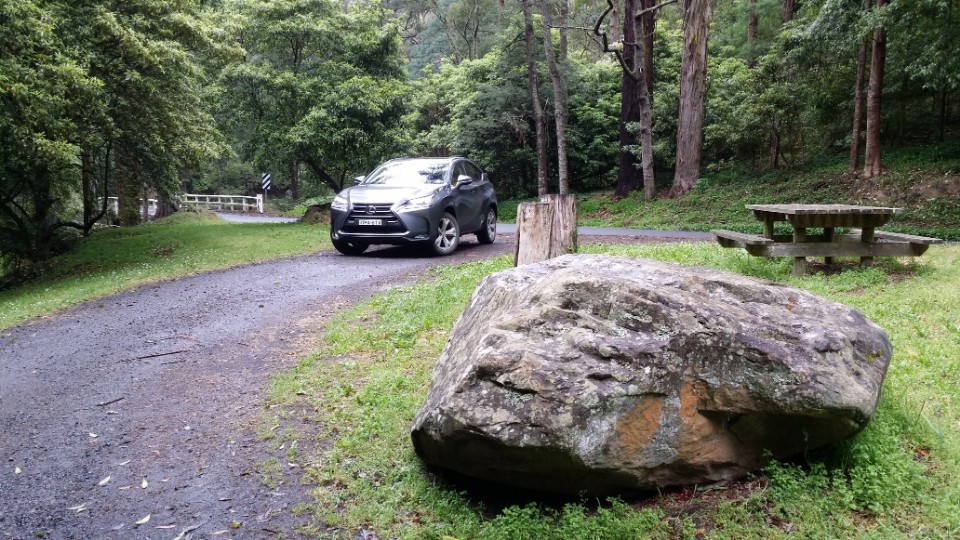 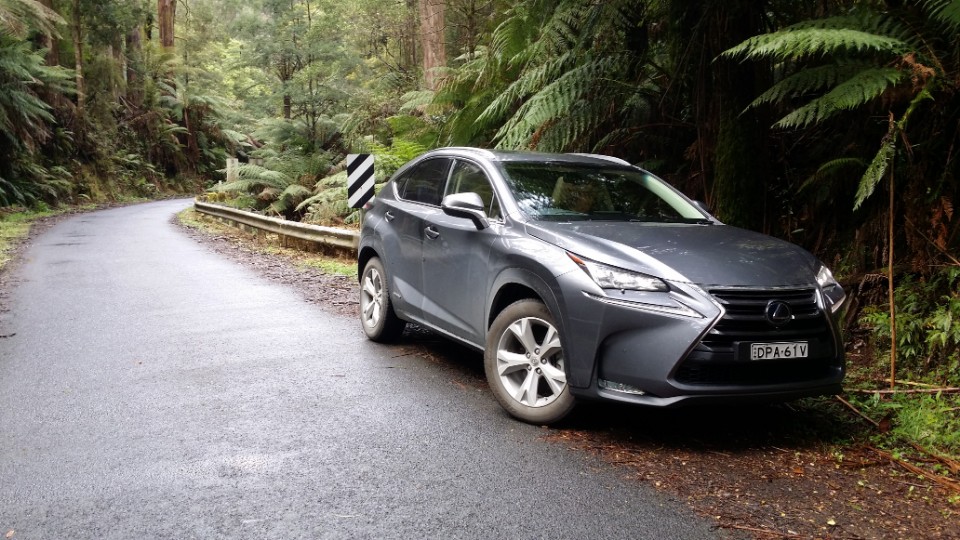 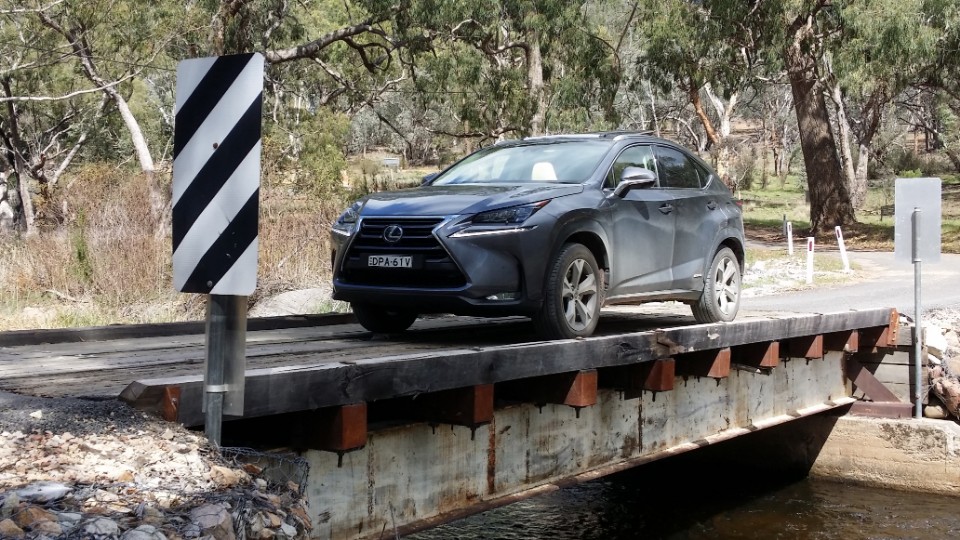 Luxury has its price. Fortunately in this case that price isn’t exorbitant. The NX 300h is comfy, well equipped and equally home on the road or country dirt roads.

CHECKOUT: Lexus is having a baby 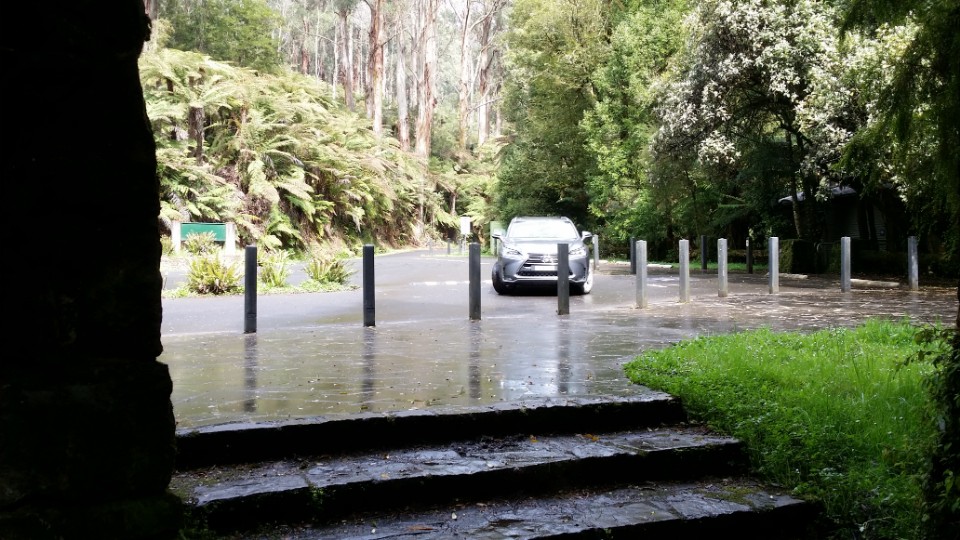 Check out deals on the Lexus NX 300h