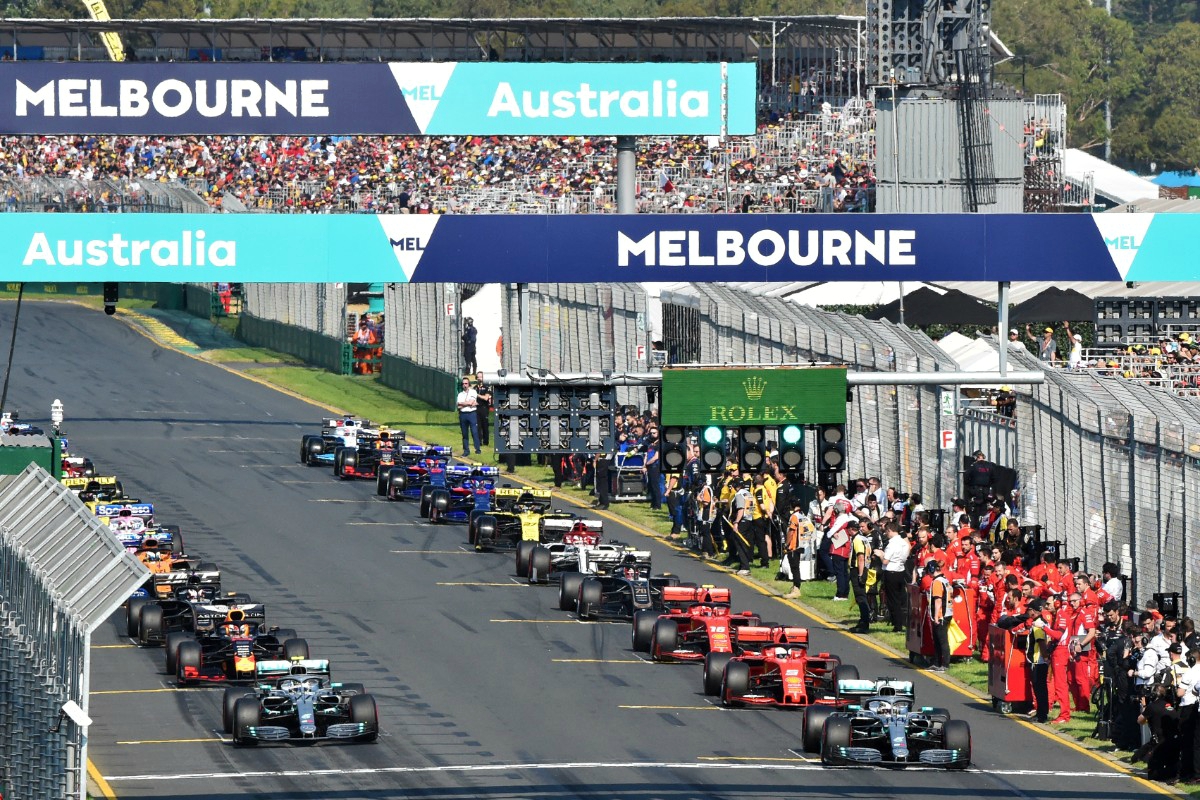 Has the Coronavirus killed Formula 1?

HAS the dreaded Coronavirus also hit — and maybe even killed — Formula 1?

Car manufacturers could well turn their backs on motor racing after the pandemic, FIA president Jean Todt has warned.

With motorsport’s governing body pushing hard to bring down what it considers to be ‘crazy’ costs to compete in F1, Todt said he was not taking it for granted that all the current 10 teams would stay in grand prix racing.

“Next year I am hoping everyone will stay,” the respected Frenchman said.

“That’s why we must listen to everybody.

“Even the big ones, you must never take anything for granted.

“We must be humble. We love motor racing, but it is not essential for society.

“So we must make sure that we make proper choices, proper decisions.”

He was elected president of the Fédération Internationale de l’Automobile in 2009.

F1 teams are due to hold another conference with the FIA to discuss a more drastic cut in the planned budget cap, which has been already been reduced to US $150 million a year, but the FIA wants to bring it down much more.

Amid resistance from some teams about a further drop, with Ferrari and Red Bull understood to be reluctant to further slash spending, which would force job cuts, Todt thinks a totally new approach has to be accepted.

“In each disaster, in each crisis, you have a lot of bad but you have some good,” he said.

“So, among the good is that we have the opportunity of making things better for the future.

“And mainly in F1, we reached some heights, which for me are not reasonable and which we need to address.

“Incidentally, I was calculating this morning that with what we want to impose on the teams, together with the F1 group, the budget will be with a new figure between US $150 million for a small team up to over $300 million for a big one, which does not include the cost of development of the engine for manufacturers.

“This is still crazy. So can you even imagine where we were? And still we face resistance from some of them.”

About manufacturers, Todt said global predictions of mass unemployment may shift the focus of the car makers away from an involvement in racing.

“I don’t think that the priority now for a manufacturer is to secure continuity in motor racing,” he said.

“I was just reading a UN report on the Sustainable Development Goal, which is planning 25 million people losing their jobs.

“But if a company is losing a few dozens of people in a racing team, I don’t think it is dramatic.

“The thing that would be dramatic will be to lose four teams in F1 for example.

“I really hope that everybody will take the full picture, but not one individual picture.

“And that’s what we tried to do with the Formula 1 Group.”

Todt said the key to the future was in persuading those involved in running teams that there was a good future for the sport.

“I hope a few team owners or team sponsors will keep the motivation,” he said.

“That’s why we must make sure we don’t discourage them, because they may say: ‘Okay, after all of that, what is the purpose? Do I still like it? Do I still need it’?”

“So we must encourage them to make sure they still like it and they still need it. On that, we have a responsibility.

“But honestly, I cannot speak on their behalf. I don’t know in detail their business and the way they are.

“That has been in Formula 1 since the existence of Formula 1, people coming and leaving. I hope at this present time they will stay.”

Meanwhile, Moody’s Investors Service, one of the most respected credit rating agencies believes F1 does have the ability to navigate the storm.

In a report issued on Thursday, Moody’s gave F1 – or officially the holding company Alpha Topco Ltd – a B2 debt rating: one that involves some risk.

It added that “the outlook has been changed to negative from positive.”

However, Moody’s said the true picture will depend on how many races are eventually run.

“It is not possible to predict the outcome of the 2020 season at this stage, with a range of possible outcomes from a modest curtailment to around 15-18 races to a full cancellation of the season.”

Moody’s had “expectations for weakened earnings and cash flow generation, higher leverage and liquidity erosion in 2020 as a result of this disruption to the race calendar.”