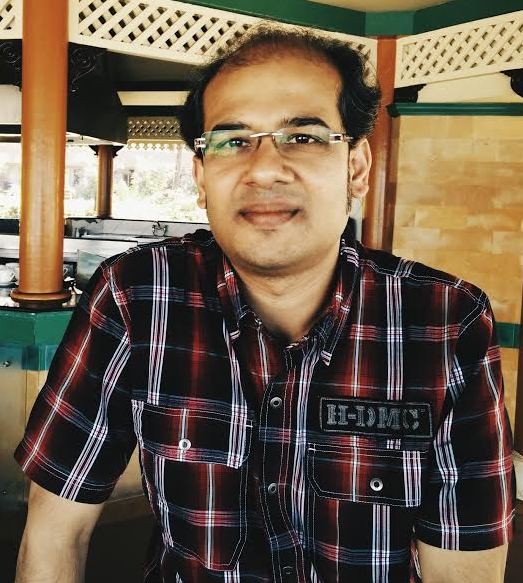 HARLEY-Davidsons are as American as Donald Trump, but the Streetfighter, one of the brand’s three new models for 2020, has been designed by Chetan Shedjale, who hails from from Solapur, Maharashtra.

That’s in India and he is today one of the HD’s senior designers.

Shedjale has been working at HD Milwaukee headquarters since 2010.

He completed a degree in architecture in his native India, but had a passion for motorcycles from an early age.

With no  school in the world for motorcycle design, he went to Italy and completed his masters degree in car and transportation design in Milan, and got a job with Fiat.

“I was unhappy because cars are boxes for me,” he said.

“Motorcycles are completely naked, you have to design each and every detail, and that was my area of interest.”

Before long he was designed bikes at MV Agusta, then joined Husqvarna before being snapped up by Harley-Davidson — not only for his designing but also his  language skills.

He’s fluent in English, Italian and several Indian dialects so he could go almost anywhere in bike world and communicate with other designers. 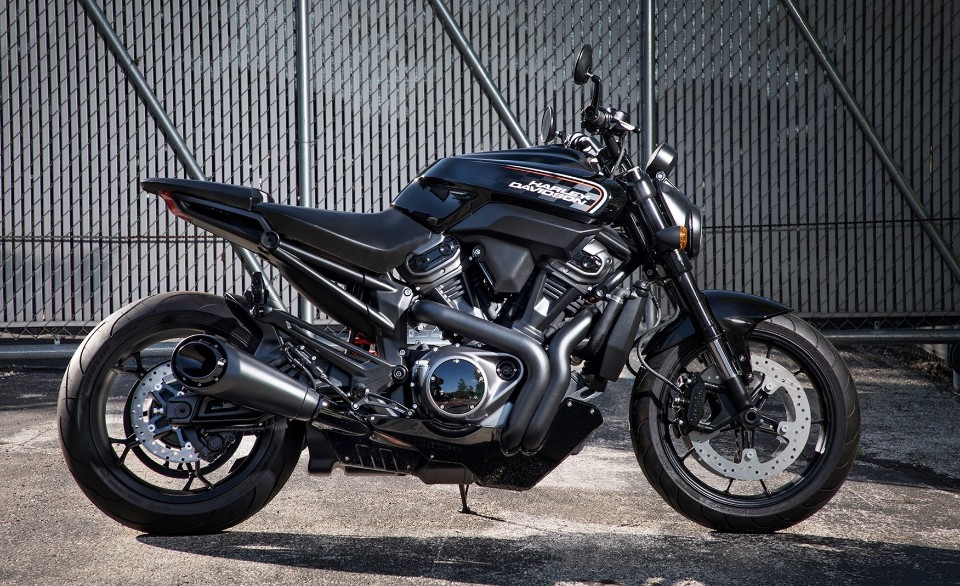 The muscular Streetfighter will be powered by an all-new 975cc V-twin engine and a striking new model, unlike any Harley-Davidson seen so far.

The lines are sharp and muscular, with a tapered tail end and a big, liquid-cooled V-twin tells everybody in its vicinity that it’s a Harley-Davidson.

It has a steel trellis frame, with an aluminium double-sided swingarm and a slash cut exhaust muffler.

It could join others built in India, a nation with a vast motorcycle population. New two-wheeler sales last year alone amounted to more than 20 million.

Most are small-engined bikes such as Hero, Honda, Yamaha, Bajaj and TVS, but Harley-Davidson leads the big-bike category with about 60 per cent of the market.

When the Streetfighter lands, it will face rivals such as  Kawasaki Z900, Triumph Street Triple S, Ducati Monster 821 and the new Royal Enfield 650.

CHECKOUT: Indian in the cupboard