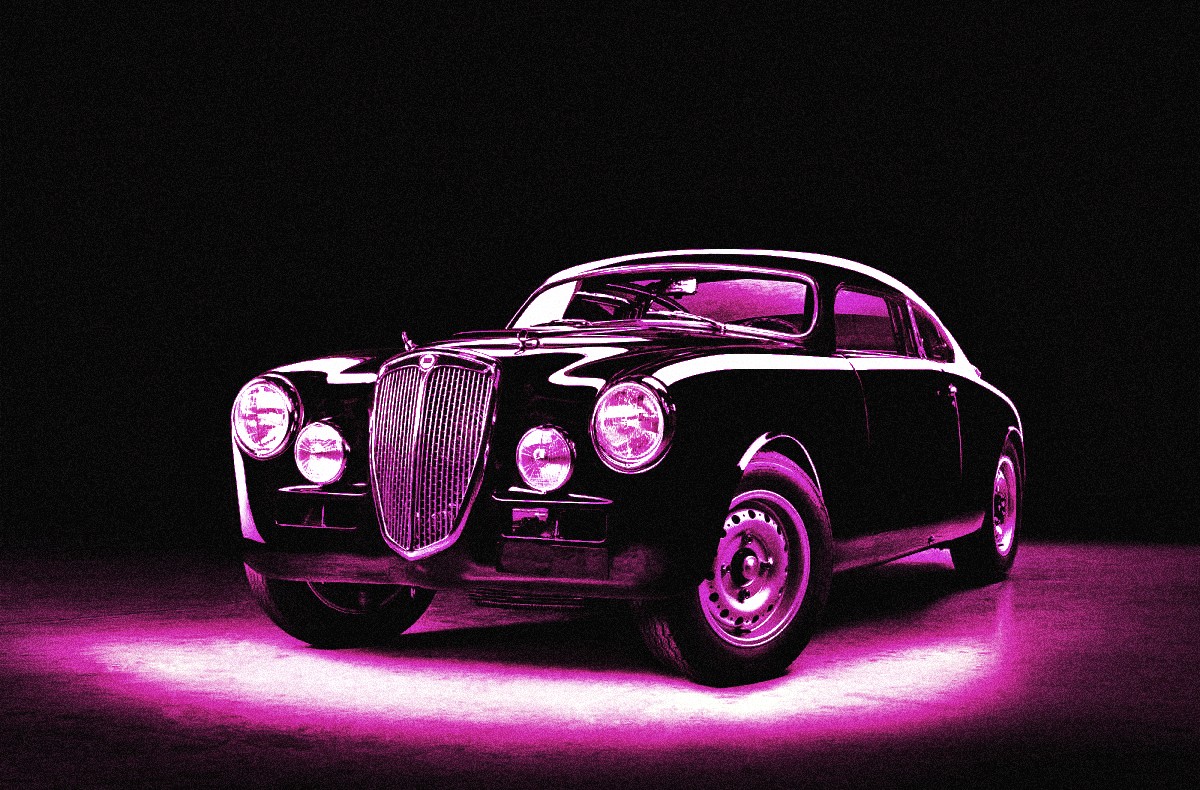 GT just what the doctor ordered

MY doctor in Johannesburg had one, as did more famous folk, such as international racing stars Juan Manuel Fangio, Jean Behra and Mike Hawthorn.

Now one of the much-coveted Lancia Aurelia GTs has come on to the market.

More than just an elegant tourer, the B20 GT defined an era when the Italian marque was known for groundbreaking engineering and superior build quality.

Lancias were known for their unique style and the brand’s cars were often beautiful, elegant, and mechanically advanced.

None more so than the Aurelia B20 GT, which remains one of the most captivating Lancias ever.

Louis Chiron drove one to victory in the 1954 Monte Carlo Rally.

This was a car for the connoisseur, for the trendsetter and for the enthusiastic driver.

However, it came at a price and only 25 were ever imported to England because the Brit tax elevated it to ridiculous levels.

It cost more than an Aston Martin DB MkIII and was about the same price as a Rolls-Royce chassis.

Although conceived as a GT, the Aurelia immediately proved its case as a serious performer.

Within a few months of its launch, the Giovanni Bracco and Umberto Maglioli entry came home an astounding second overall on the 1951 Mille Miglia, beaten only by Gigi Villoresi’s Ferrari 340 which had an engine of twice the size.

Bracco and Count Johnny Lurani would go on to win the 2.0-litre class at Le Mans that year in the same car.

Add Felice Bonetto’s outright win on the 1952 Targa Florio and Johnny Claes’s victory in the ’53 Liège-Rome-Liège rally and you couldn’t hope for a finer competition pedigree for a proper roadgoing daily driver.

Envisioned by Vittorio Jano, the original Aurelia B10 was at the vanguard of car design: the B20 GT simply raised the bar even further.

At its launch in 1951 there wasn’t anything else like it.

The Aurelia was the first production car to be manufactured in volume with a V6 engine.

V-configuration engines had long been a Lancia staple, starting with the sublimely capable Lambda (V4) from 1922.

Designed by Francesco De Virgilio, the 1991cc 60-degree B20 unit had a short alloy block mounted on rubber to absorb vibration.

It had a single camshaft and in-line valves in hemispherical combustion chambers and was fed through a twin-choke Weber carb in the centre of the V.

Equally unusual was the use of a rear-mounted, alloy-cased gearbox housing the clutch, gears, final drive and mountings for the inboard drum brakes.

Front suspension was by Lancia’s traditional sliding pillar arrangement, with the rear on semi-trailing arms, replaced roughly halfway through the model’s production life by a de Dion set-up.

Topping it all off was one of the great silhouettes of the immediate post-war era.

Over the years the B20 was honed and refined, but the fundamentals remained much the same.

The retrospectively named first-series cars gave sway to the series 2 editions in April, 1952 – they had a higher-compression engine and lower gear ratios.

A year later the series 3 arrived with capacity increased to 2451cc and smoother rear wings did away with the vestigial fins and a larger rear window.

Within 12 months, the fourth series went over to the new de Dion set-up. Then followed a bit of a gap to 1956 and the fifth series, which had a softer cam – power was slightly reduced, but torque was improved.

That gave way to the sixth series a year on with mostly minor detail changes.

It’s said to be eligible for the modern-day Mille Miglia and is listed as No. 1143 on the Historic Lancia Register.

The second series stood out from the original with its new chrome bumpers and a chrome profile under the doors.

Inside, the new dashboard features two circular instruments, with a new tachometer.

This model has a three-spoke Nardi steering wheel and is finished its its original Lancia Amaranto La Plata livery.

Every mechanical component of the car has recently been overhauled, so today this car represents an important opportunity for any collector of the Lancia brand looking for a post-war car with good performance.

The one flaw Lancia had was in not employing a greedy accountant.

It eventually sold out to Fiat in 1969 for the grand sum of six lire — that’s less than an Australian dollar — but fact is, it made cars that really mattered.

“You will probably never read a negative report on the Aurelia B20 GT. And that’s because it is truly – genuinely – brilliant,” it said.

“Nothing from the same period comes close for polished road manners. And that’s before you even look at one.”